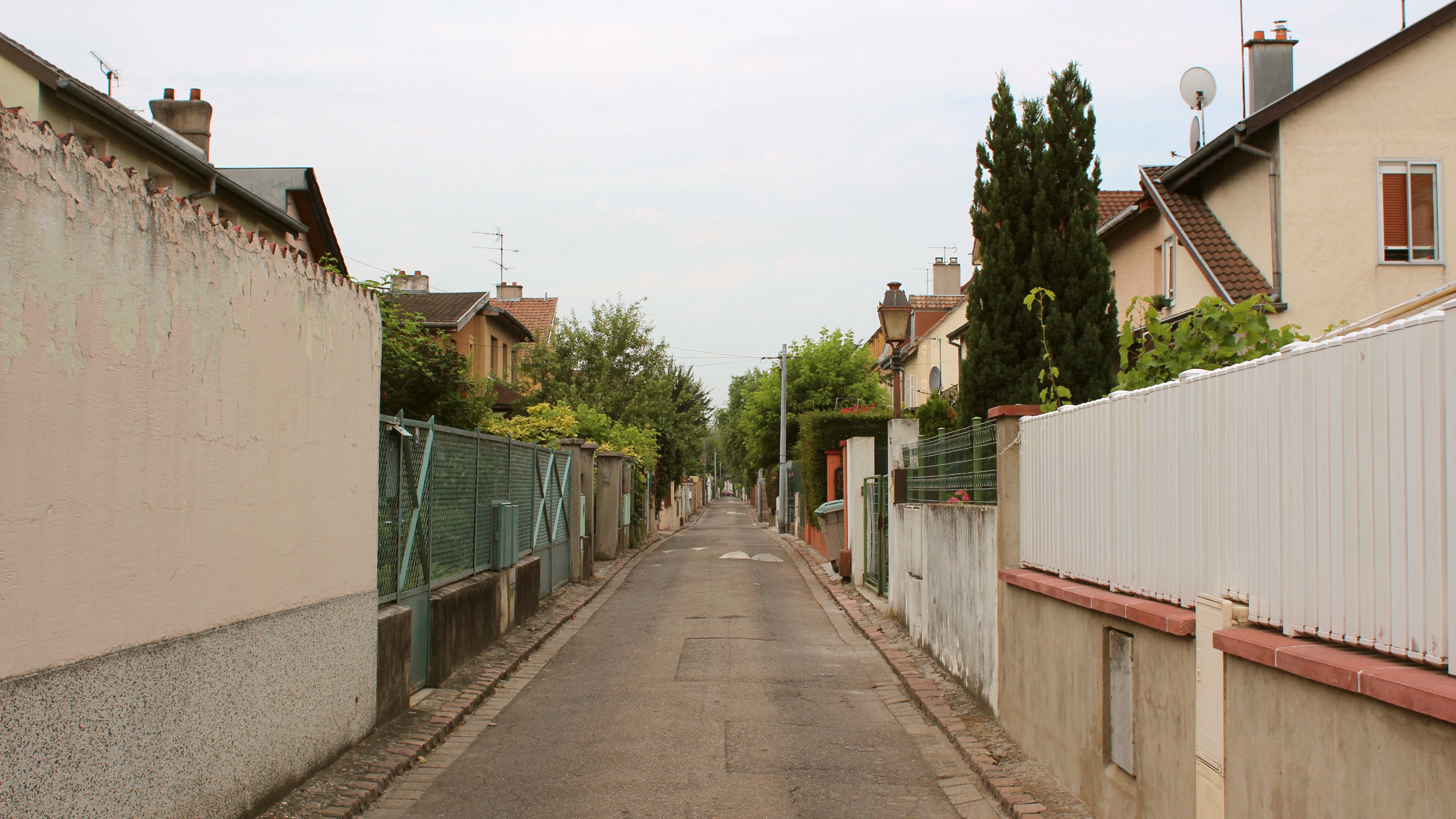 A quiet residential street has been cordoned off after a large sinkhole appeared in the road.

Traffic was being diverted away from the Aberdeen road after a section of tarmac caved in unexpectedly.

Heavy rain on Friday night led to a small dip appearing on Viewfield Road on Saturday morning close to the entrance to the Gordon Highlanders Museum.

But the hole continued to grow through the day, eventually reaching 4ft in diameter and 4ft deep.

Traffic cones and barriers were used to seal it off.

Shocked resident Elizabeth McClenaghan, 66, said: “I went up to catch the bus on Queens Road and noticed that Viewfield Road had ‘road ahead closed’ signs up.

“When I returned from town, I went down the road to investigate and found a large sinkhole in the middle of the road with barriers around it.

“Two workmen said they had put up the barriers when a dip appeared in the road.

“However, they were aghast when they came back and saw the damage that had happened since then.”

Councillor Martin Greig claimed the sinkhole, which is right in the middle of the road, could have been “really dangerous if a motorist had come across it before the barriers were in place.

He added: “The road is now closed and there are barriers in place, but I am concerned about the possibility of other sinkholes happening.

“I have received complaints from many residents about the crumbling roads system in our area.

“People are extremely worried about the neglect of the roads infrastructure and the budget spent on upgrading the roads is too low.

“Urgent work needs to be undertaken to minimise and tackle the risk and the danger of other sinkholes appearing.

“There is a real lack of day-to-day care of our roads and, because of the risks and dangers involved, this issue cannot be ignored.”