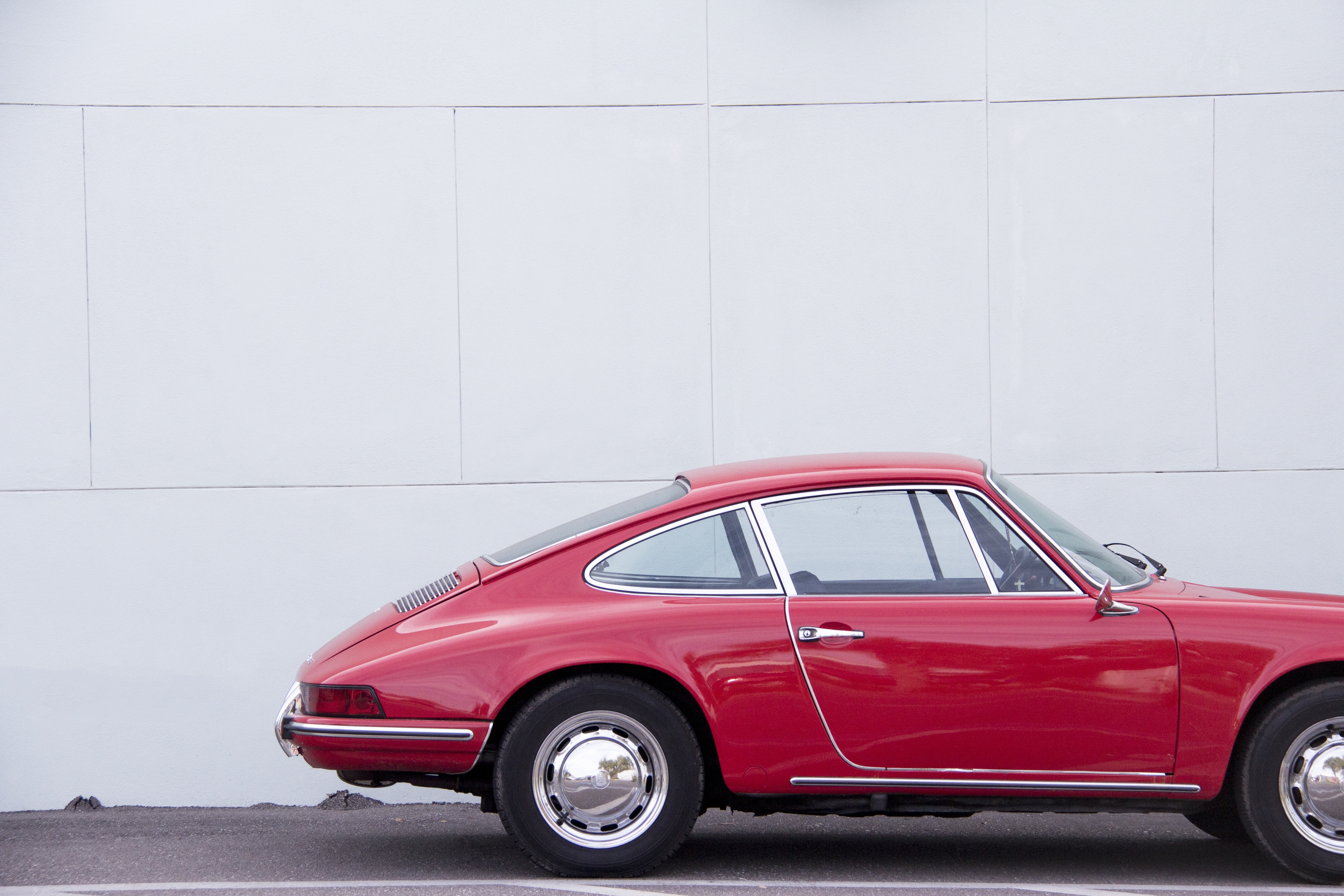 This is the moment an adrenaline junkie pulled a handstand on a car – while it was being driven on TWO WHEELS.

Legendary stunt driver Terry Grant was given the difficult task of driving the Jaguar F-Pace on its side at the Goodwood Festival of Speed.

And midway through the run, motorbike rider Lee Bowers climbed out of the window and onto the side of the British SUV.

He then pulled of an incredible handstand in front of thousands at the motoring extravaganza, which took place over the weekend in West Sussex.

The all-aluminum F-Pace is Jaguar’s first foray into the SUV market and the most important car in the Midlands manufacturer’s recent history.

In the first 10 months on sale more than 14,000 orders have been placed – making it the fastest selling Jaguar in history.

Terry Grant said: “When Jaguar gave me the opportunity to reunite with the F-Pace used to break the world’s largest loop record, I couldn’t say no.

“Its light, stiff aluminium body and precise controls make it the perfect wheelie vehicle, and it was great to have Lee Bowers along for company – even if he did climb out halfway through our run.”