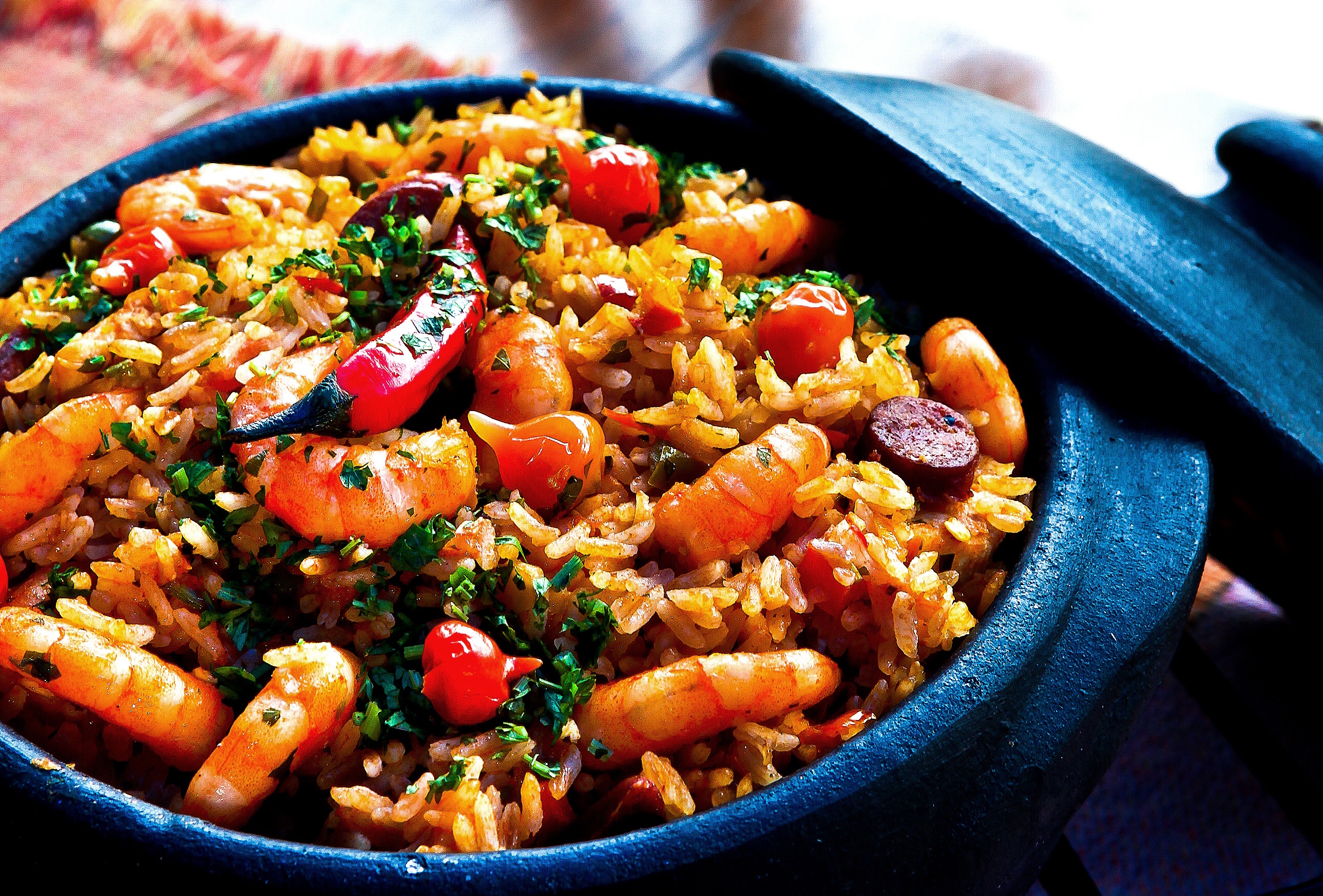 Whitechapel in London’s East End has been named Britain’s most culinary diverse area.

But Chipping Norton – in former Prime Minister David Cameron’s Oxfordshire constituency – is one of the five least diverse places when it comes to food, according to new research.

But Chipping Norton has been identified as one of the least diverse when it comes to tastebuds, with residents of the upmarket area limiting their takeaway dishes to just two types of cuisine: Indian and Italian.

Whitechapel – the birthplace of celebrities including Damon Albarn, Barbara Windsor and Sir Philip Green – is famous for its colourful neighbourhoods and working class roots.

Present day Whitechapel residents regularly tuck into cuisines from Caribbean to Cantonese, African to Afghani and everything in between.

E1’s most popular cuisine is Indian, followed by Italian and Thai, with modern global favourites Peri Peri, Lebanese and Turkish cuisines also creeping up the list of 32 takeaway types.

Manchester and Islington in north London were the second and third most culinary diverse places, according to the research.

But Tetbury in Gloucestershire and Brigg in North Lincolnshire were the two least culinary diverse locations in the country, with just ONE type of takeaway being ordered via Just Eat.

“At Just Eat, we represent restaurants cooking up more than 100 different types of cuisines and to see a quarter of those being available in one small area is remarkable.

“We’re pretty proud of the fact that Just Eat enables people to order such a vast range of food from all over the world at the touch of a smartphone.”

Just Eat released the figures to mark the launch of its first ever Food Fest which will take place in Shoreditch, east London, from July 22 to 24 to showcase a range of different cuisines.