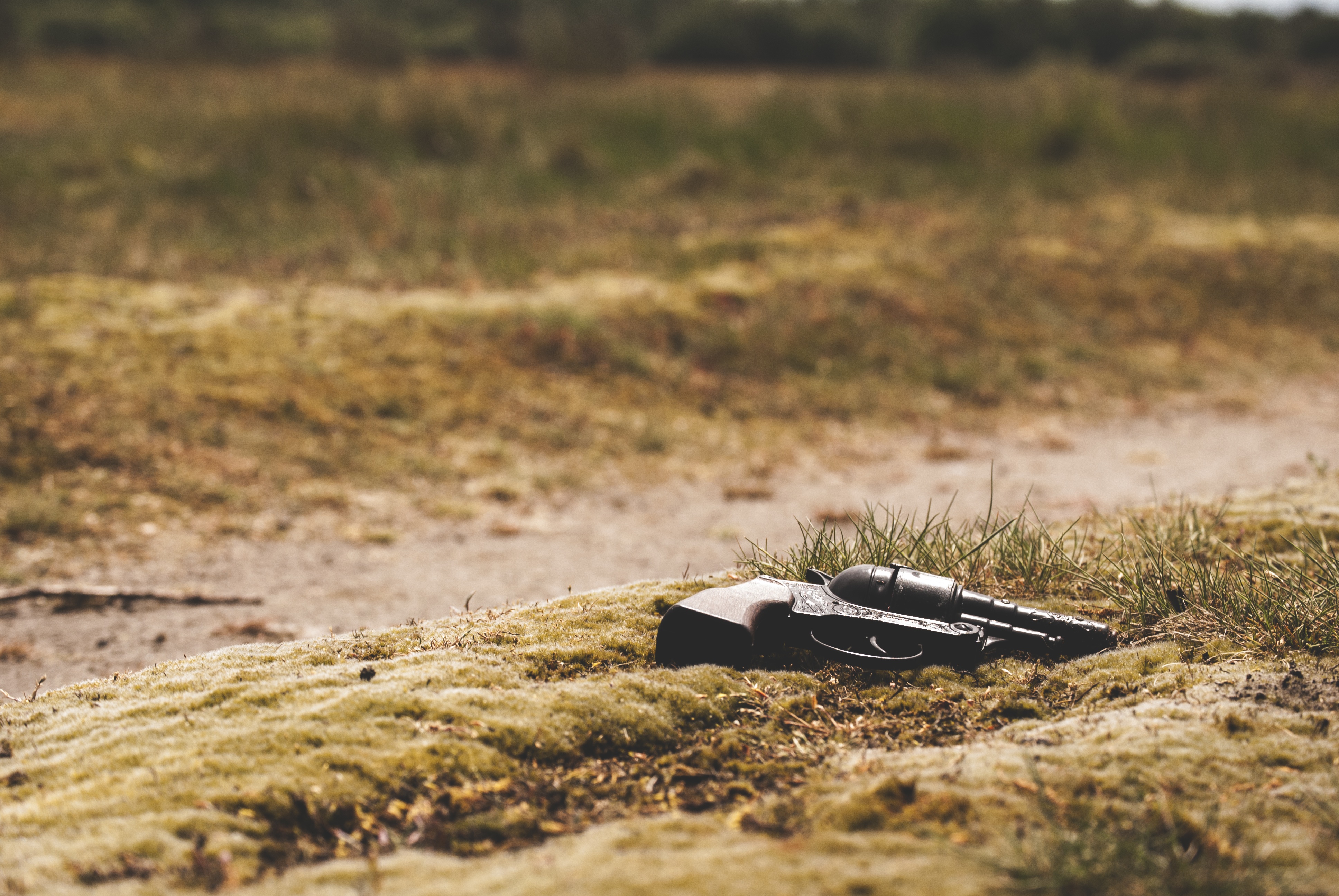 There are fears that gun-toting hunters are trying to track and kill the lynx missing from a zoo – just to get a SELFIE trophy photo.

Flaviu, a two year-old Carpathian Lynx, has been missing for 12 days and staff at Dartmoor Zoo in Devon admit they are running out of ideas to recapture him.

Owner Ben Mee said there have been several false sightings and someone has also been spotted in the area with a gun – sparking fears they might not get Flaviu back alive.

He said: “Idiots are out there trying to snare or shoot him just for a selfie next to a corpse.

“For people to go looking for him is beyond counterproductive. We want him to feel safe in that territory, sleeping in the day and hunting at night.”

Ben admitted he would secretly be “really proud” of Flaviu if he disappeared and made a new life for himself but conceded his disappearance is a “massive liability” for the zoo.

The latest attempt to recapture him has involved lining up a series of large cages with bedding belonging to Flaviu’s mother.

Ben added: “I am thinking about what we can do next, but all the trapping people are telling me to be patient.

“It’s a patience game. As long as he remains in this area it’s very likely that he will return.”

The lynx – native to the mountains of central and eastern Europe – went missing after gnawing his way out of an enclosure just hours after he arrived at the zoo.

Staff, volunteers, police, dogs, drones and helicopters have all been searching for the cat without success.