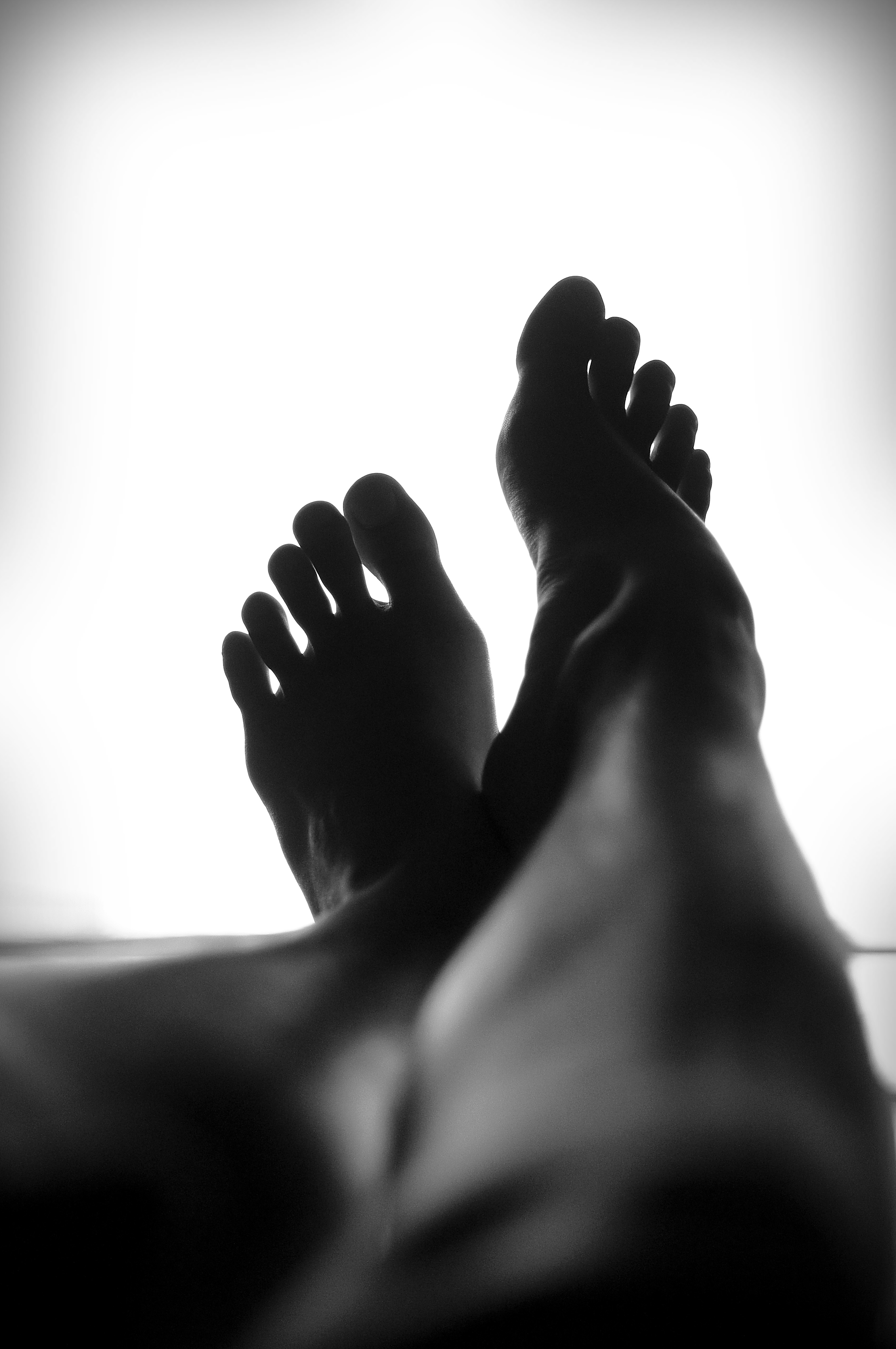 A 3D printer using cow cartilage has been used to create artificial patches which could transform the lives of people with arthritis.

Scientists say the patches could one day be used to repair worn out joints, revolutionising treatment for those suffering arthritis.

Cartilage tissue is used for scale-up bio printing because it is made up of only one cell type and has no blood vessels within the tissue.

Previously scientists attempted to grow cartilage by embedding cells in hydrogel, a substance composer of polymer chains and roughly 90 per cent water, used as a scaffold to grow the tissue.

But now a team of experts led by Doctor Ibrahim Ozbolat, of Penn State Institutes of the Life Sciences in the US, has created a new patch using a 3D printer.

Dr Ozbolat said: “Our goal is to create tissue or design patches.

“Those who have osteoarthritis in their joints suffer a lot. We need a new alternative treatment for this.

“The hydrogel confines the cells and doesn’t allow them to communicate as they do in native tissues.”

The research team developed a new method to produce larger tissues without the need for a scaffold.

By using tiny tubes made from alginate, the scientists were able to inject cartilage cells allowing them to grow for a week and adhere to each other.

Because the cells do not stick to the alginate, they can act as a strand of cartilage once removed.

The strands are then used as ink in the 3D printing process using a bespoke nozzle which the printer uses to lay down rows of strands in a pattern the researchers choose.

After roughly half an hour, the cartilage patch self-adheres enough to be removed from a petri dish and the patch is placed in nutrient media to allow it to form into a single piece of tissue and fuse together.

Dr Ozbolat said: “We can manufacture the strands in any way we want.

“Because there is no scaffolding, the process of pending the cartilage is scalable so the patches can be made bigger as well.

“We can mimic real articular cartilage by printing strands vertically and then horizontally to mimic the natural architecture.”

If the process is applied to human cartilage, each individual treated would probably have to supply their own source material from existing cartilage or stem cells to avoid tissue rejection.

While the artificial cartilage is similar to cow cartilage, the mechanical properties are inferior to natural cartilage but more effective than that made using scaffolding.

The research was published in the journal Scientific Reports.