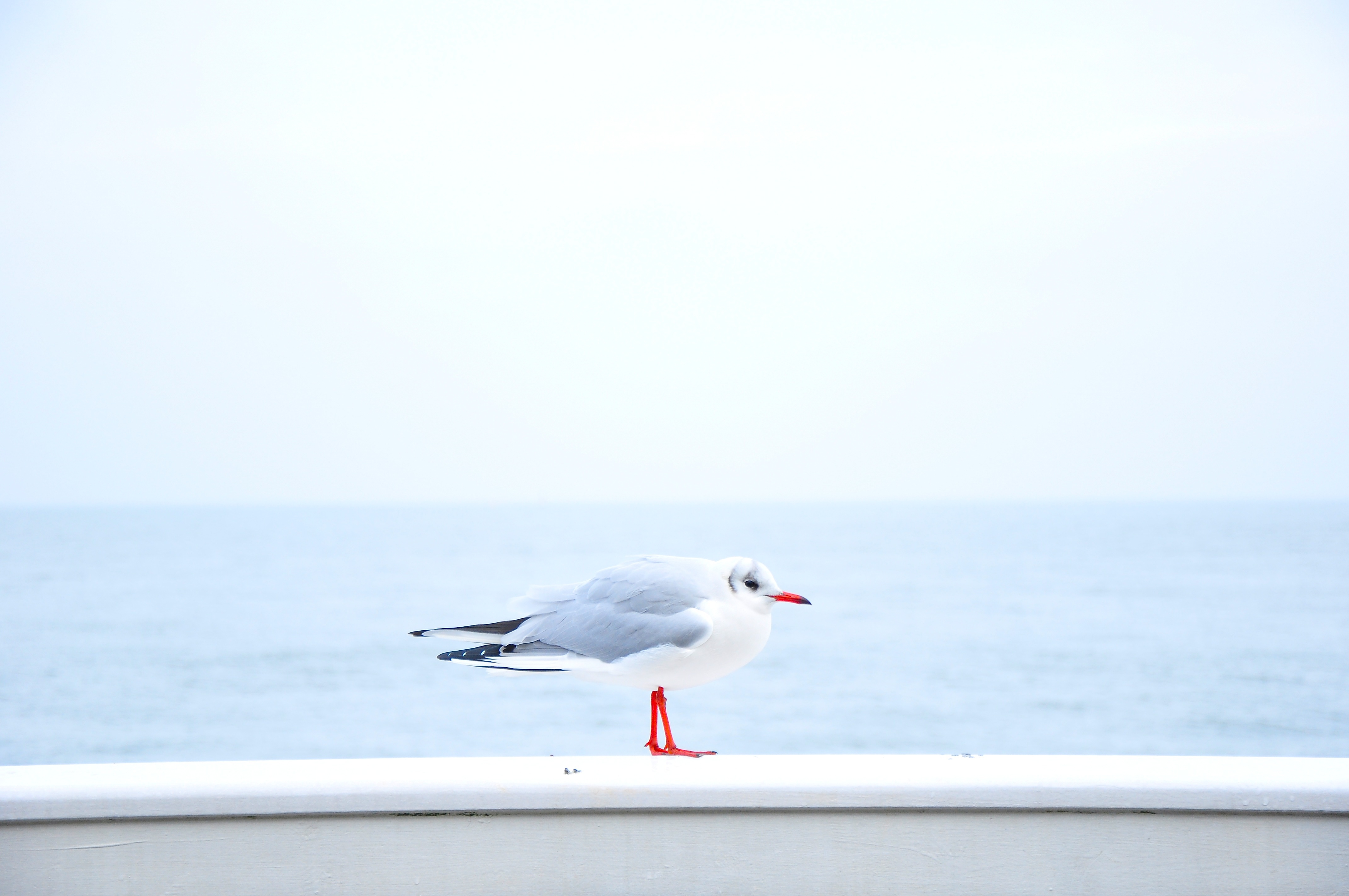 A four-year-old boy was almost blinded after being attacked by “gangster” SEAGULLS while eating an ice-cream.

Little Leon Lu-Dexter was left with facial injuries and scratches just an inch from his eye following the vicious attack on Saturday.

Around three aggressive birds attempted to snatch the snack from his hand and went for his face as he dropped the cone in terror.

Dad Aaron Dexter, 36, whose back was turned at the time as he dealt with Leon’s sister Molly, one, turned around to hear his son screaming “the seagull got me”.

The father-of-two is now calling for tough action to deal with the “little gangsters” who are plaguing to skies of Ilfracombe, Devon.

He said: “Nothing really happened at first, but then there was a kerfuffle and when I turned around there were two or three seagulls around his head.

“I shoed them off and thought things were okay but he said ‘the seagull got me’.

“There was this big scratch on his face, and thankfully the scar has sort of gone now, but it worries me how close it was to his eye – it could have been something a lot more.”

The incident took place at a play area in Ilfracombe on Saturday (16/07).

It came just days after Joanna Rich, 18, suffered injuries when she fell off a pier when a gull tried to steal her ice cream in St Ives, Cornwall.

Aaron, of Ilfracombe, believes the gulls had become even more “brazen” in recent months, with the problem fuelled by tourists feeding them.

“I looked at my daughter – to make sure she was safe with pushchair and Leon just said – ‘they got my face’.

“He had a huge red mark under his eye. I was angry as they were still hovering as the cone was on the floor.

“They are so brazen – they are like little gangsters.

“He is fine now, but is scared of the seagulls as a result. And they are everywhere where we live.

“It is terrifying to think what could have happened.

“I am not sure if it was the beak or the feet – but they swooped down on him and he could have been blinded.”

Aaron, a builder who is married to Yewen, 30, says “something needs to be done” to tackle the number and aggressive nature of the birds.

He said: “There were a lot of American tourists feeding the seagulls – there are not even signs to tell people not to.

“On Saturday the cruise ship was in and the food stalls were in and there were tourists giving them food.

“I almost said something to them but I didn’t want to ruin mine or their day.

“But they were so aggressive with my boy. It’s concerning because they kind of came from behind him and swooped down to snatch the food.

“It’s almost like a gang of kids on the streets putting the fear into you.”

He added: “Something needs to be done about it. We are now getting them assaulting people.

“What would have happened if a dog had done it? They would have probably been put down if they attacked children – why can nothing be done to seagulls.

“I’m not saying cull them all but something needs to be done.”