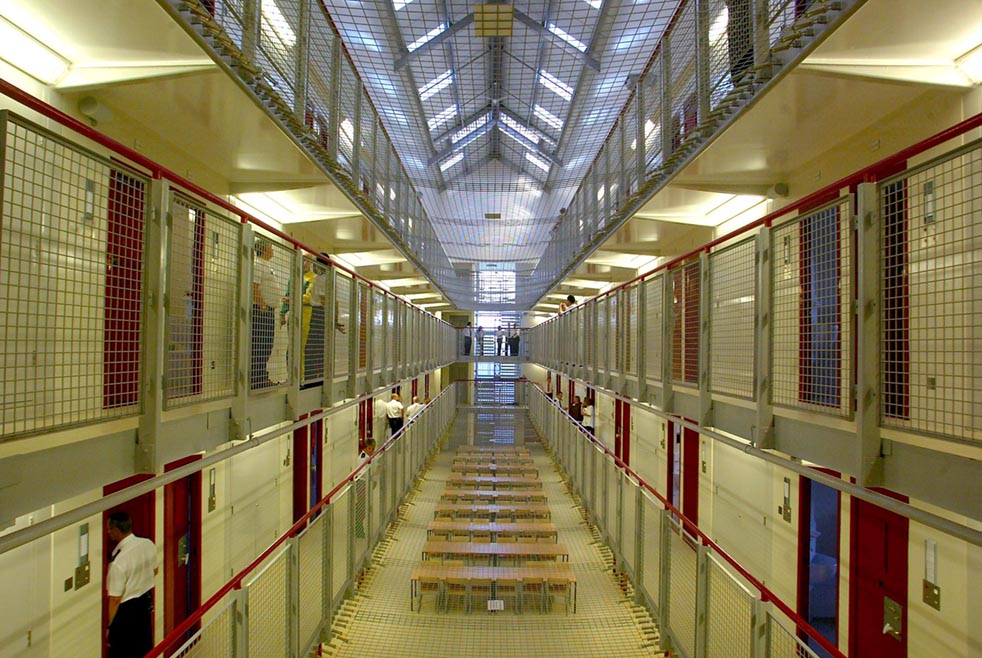 A yob branded an “irritating creature” by a judge has been cleared of killing a pensioner who died after he confronted him for banging on his windows.

Minutes earlier Jones had banged on the pensioner’s window and continued to laugh at him when he confronted him with a broom.

The grandfather-of-two, who was recovering from a stroke, collapsed on November 17, 2004, after the unprovoked attack on his home in Pickard Street, Warwick.

Despite being rushed to hospital, Mr Heathcote died the next day.

Jones was charged with manslaughter but the charges were dropped by a judge at Warwick Crown Court on Friday (14/7).

Judge Richard Griffith-Jones said: “In order to prove manslaughter the prosecution must prove the killing is the result of the accused’s unlawful act, and the act must be one all sober and reasonable people must realise would subject the victim to some harm.

“Many of us may have wished to act in the same way to this irritating creature Jones, but it does not make it a public order offence that he remains at the scene and tries to get away from the intended blows with the broom.

“The unlawful act is the knocking at the window.

“Given what happened afterwards, when Mr Heathcote came out and swung the broom on a number of occasions, it is quite impossible to say that causation from the unlawful act caused the death.

“What sadly caused his death was his serious heart condition, something the prosecution do not suggest Mr Jones had any knowledge of.”

The court heard anti-social youngsters had been knocking on the door or windows of the house and then running off into the nearby park.

When Jones banged on the window it was the pensioner who came out holding a broom which he swung at him, who dodged out of the way and laughed before re-joining his younger companions.

As Mr Heathcote was going back inside, he collapsed and died as a result of arrhythmia leading to heart failure.

Jones, of no fixed abode, faces further charges of witness intimidation and doing acts intended to pervert the course of justice.

Four teenagers were also in court accused of perverting the course of justice by giving false accounts to the police to conceal the fact that Jones had banged on the window.

Michelle Barron, 19, of Leamington Spa, pleaded guilty and her case was adjourned for a pre-sentence report.

Frankie McDonagh, 18, Paige Tomlinson, both of Warwick, and Stephan Reilly, 18, of Leamington Spa, denied the charge and will stand trial in October.

All four were granted bail, while Jones was remanded in custody.