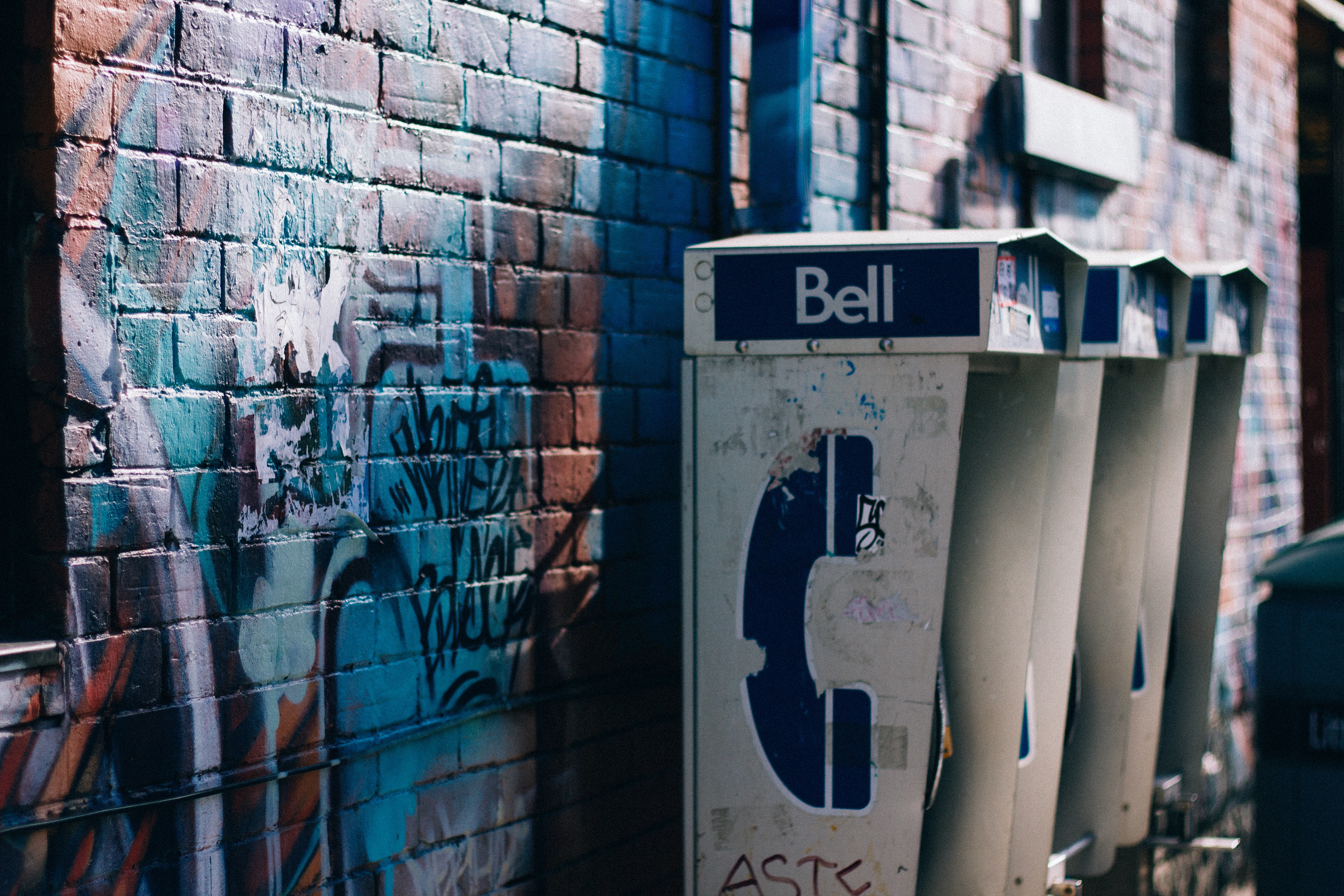 A time-waster has been given a warning after calling 999 to report that their POKEMON had been stolen.

The boy told the call handler he was phoning because someone had stolen his Pokemon and it was “really bad”.

He said: “It’s calling again. Someone has stolen my Pokemon.”

The female call handler in Gloucestershire asked him: “Right. Why is that a 999 call?”

He answered: “Because it is really bad. Like, I was trying to get a Pikachu.

He was told: “You do realise that you are stopping someone with a life or death emergency about a Pokemon.”

After he hung up he was sent a text message which said: “WARNING! Misuse of the 999 system is an offence.

“Persistent misuse will result in your provider withdrawing the service.”

Gloucestershire Police also tweeted the incident to highlight the stupidity of the call.