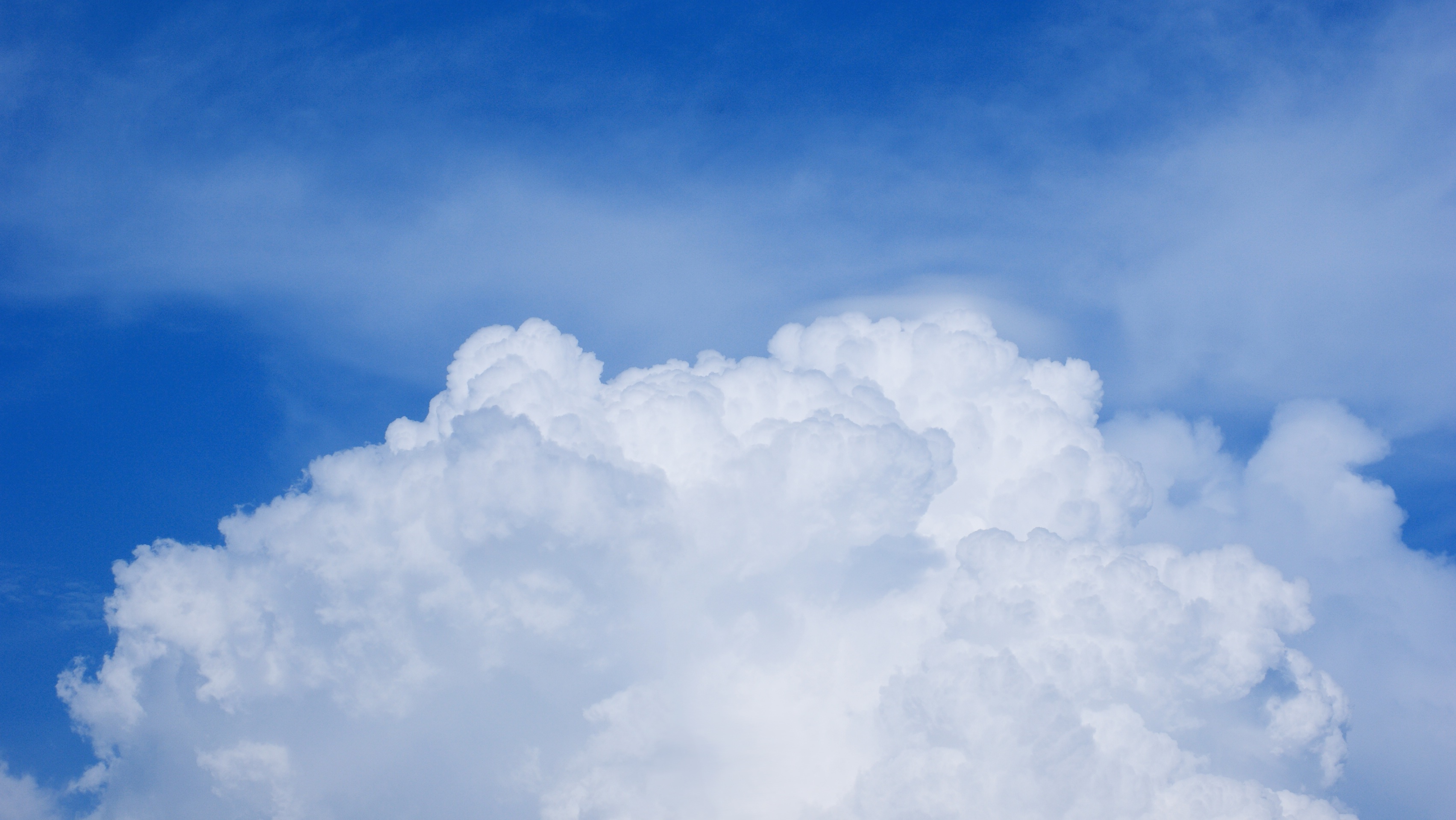 A strange mushroom shaped cloud reminiscent of a NUCLEAR explosion has been caught on camera.

The cloud looks like the aftermath of a atomic bomb and was snapped by photographer Paul Slater in Cornwall.

Paul took the image of the innocent formation over Callington on Sunday afternoon.

Mushroom shaped clouds are not unique to atomic explosions – it is said that any powerful source of heat, such as a forest fire, can produce one.

The heat creates a powerful updraught, channelling dust and smoke from the ground into a narrow chimney, forming the stalk of the mushroom.

The chimney rises until it meets a layer in the atmosphere – the rising column then spreads out and forms the cap of the mushroom.