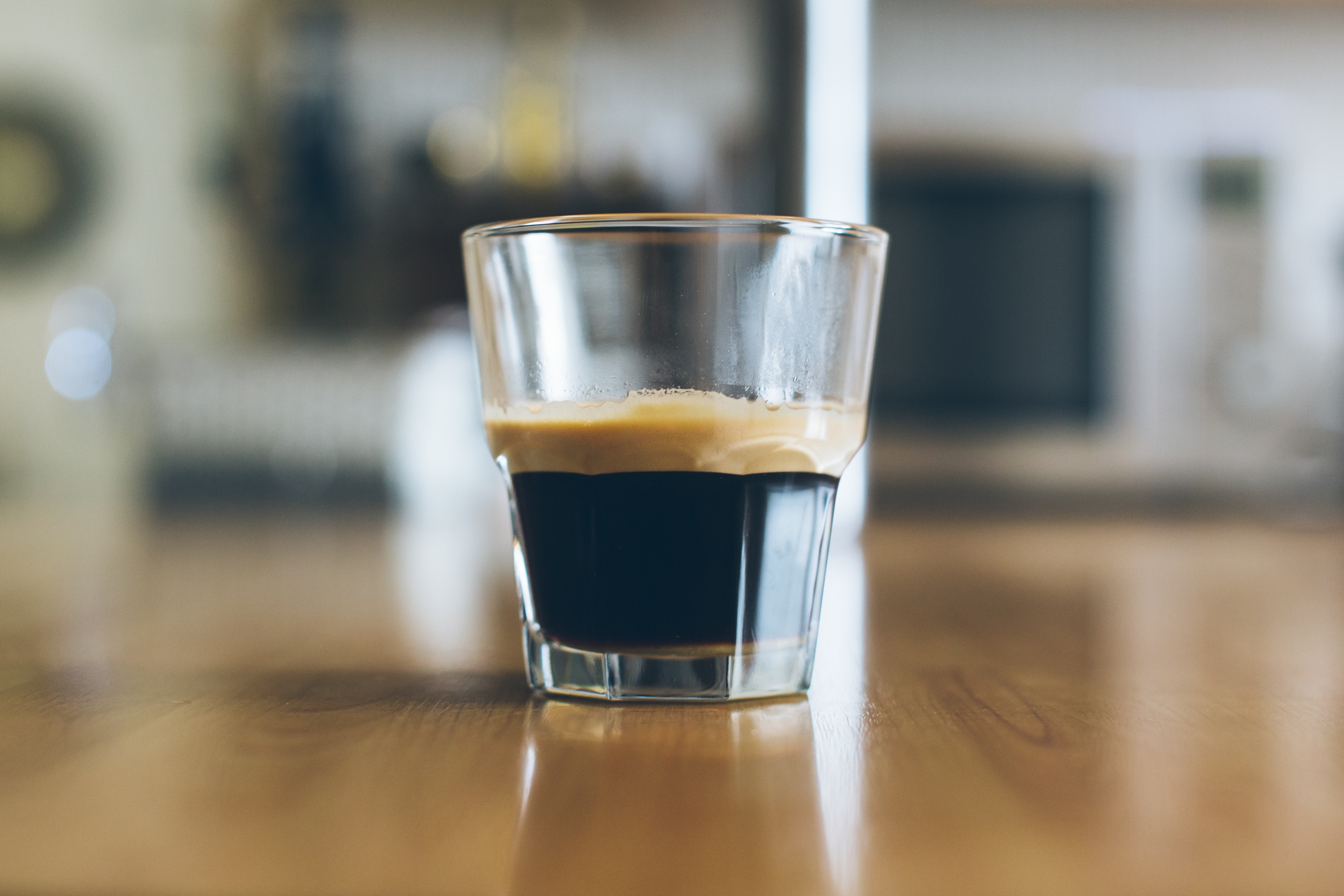 Former England footballer Ray Wilkins could not appear in court to face a drink driving charge because he is in rehab at the Priory clinic, it was revealed today (mon).

The ex-England Chelsea captain indicated through his barrister he was guilty, but was told by magistrates he would have to attend court next week, despite being in the clinic since his arrest on July 1.

The 59-year-old had been at a celebrity charity golf event before driving his Mercedes SL400 along the Northern Perimeter Road in west London, when he was stopped by a fellow driver.

He was pulled over by a motorist not far from Heathrow Airport at around 8.10pm on July 1 who allegedly saw him weaving along the road and pulled alongside the vehicle.

The motorist snatched the keys out the ex-Chelsea, AC Milan, Manchester United and QPR midfielder’s hand so he couldn’t carry on driving and called the police who then arrested Wilkins.

She said: “Mr Wilkins has indicated to me he admits the prosecution’s case in the full facts. If he could enter a guilty plea through me he would, but I can only make that indication that he will.

“He is currently undergoing a 28-day residential rehabilitation programme at the Priory Hospital in Woking.

“I have an email from his clinical psychologist that says he is concerned about Mr Wilkins attending court whilst undergoing this treatment for fear he would suffer a relapse.

“He shows high levels of motivation and his doctor urges that he continues with that treatment. After the rehab programme is completed a pre-sentence report could be prepared to save the court’s time and money.

“It has been difficult to contact the defendant since his arrest as he went straight into the Priory straight away.

“Given his previous convictions he is aware it is realistic all options are available at sentencing.

“I would ask for a six week adjournment so this course can be completed when he will attend court.”

But this was opposed by prosecution barrister Janine Brown on the basis it was not a good enough reason not to attend court.

She said: “I would oppose an adjournment of that long given any other defendant in this position would be asked why they could not have attended.

“He voluntarily went for treatment and could come to court for a few hours to get the process going. He knew that date and time of this hearing.

“He is not getting treatment for mental health issues.”

Chairman of the bench Nash Gill adjourned the hearing for a week and ordered Wilkins to attend court.

He said: “This is far from satisfactory. It is not procedurally right, technically or morally right.

“He needs to be here so we can inform him if he’s disqualified otherwise that information might not get to him.

“I will adjourn for one week when he must attend.”

Wilkins, of Cobham, Surrey, spent the night in the cell before being arrested and then appeared on talkSPORT radio the next day where he ranted about England’s defeat to Iceland in Euro 2016.

His tirade drew so much attention listeners questioned on social media whether the former England star was drunk.

In July 2013 he narrowly avoided jail after being caught three times over the drink drive limit while serving a two year ban.

He claimed he drank two 175ml glasses of wine between 7.30pm and 11pm, then got behind the wheel to drive home from an awards dinner in Bournemouth, Dorset.

After a three-day trial Wilkins was found guilty after Staines Magistrates heard he was swerving in his Jaguar XL, slurring his words and having difficulty standing, when stopped near his Surrey home.

At Reigate police station he told officers it a “f****** joke, I’m not going to bash anybody, this is ridiculous”, after registering a reading of 109mg of alcohol in his breath – more than three times the limit of 35mg.

But despite already being caught for the second time in 10 months he was given a 12-month community order and banned from driving for three years to run alongside his previous ban and fined £4,000.

In March 2013 he was fined £2,000 and disqualified for two years after being found four times over the limit, slumped over the wheel of his car in Tongham, Surrey, in May 2012.

On that occasion he blew 129mg of alcohol – four times the drink drive limit.

Wilkins has worked as an assistant and caretaker manager at Chelsea, Aston Villa and England U21s, he was also a manager at Fulham and Queens Park Rangers before becoming a pundit at Sky Sports and talkSPORT.

In 1993 Wilkins was awarded the MBE for his services to football.

He will next appear at Uxbridge Magistrates’ Court on July 25, where he is expected to enter a guilty plea.