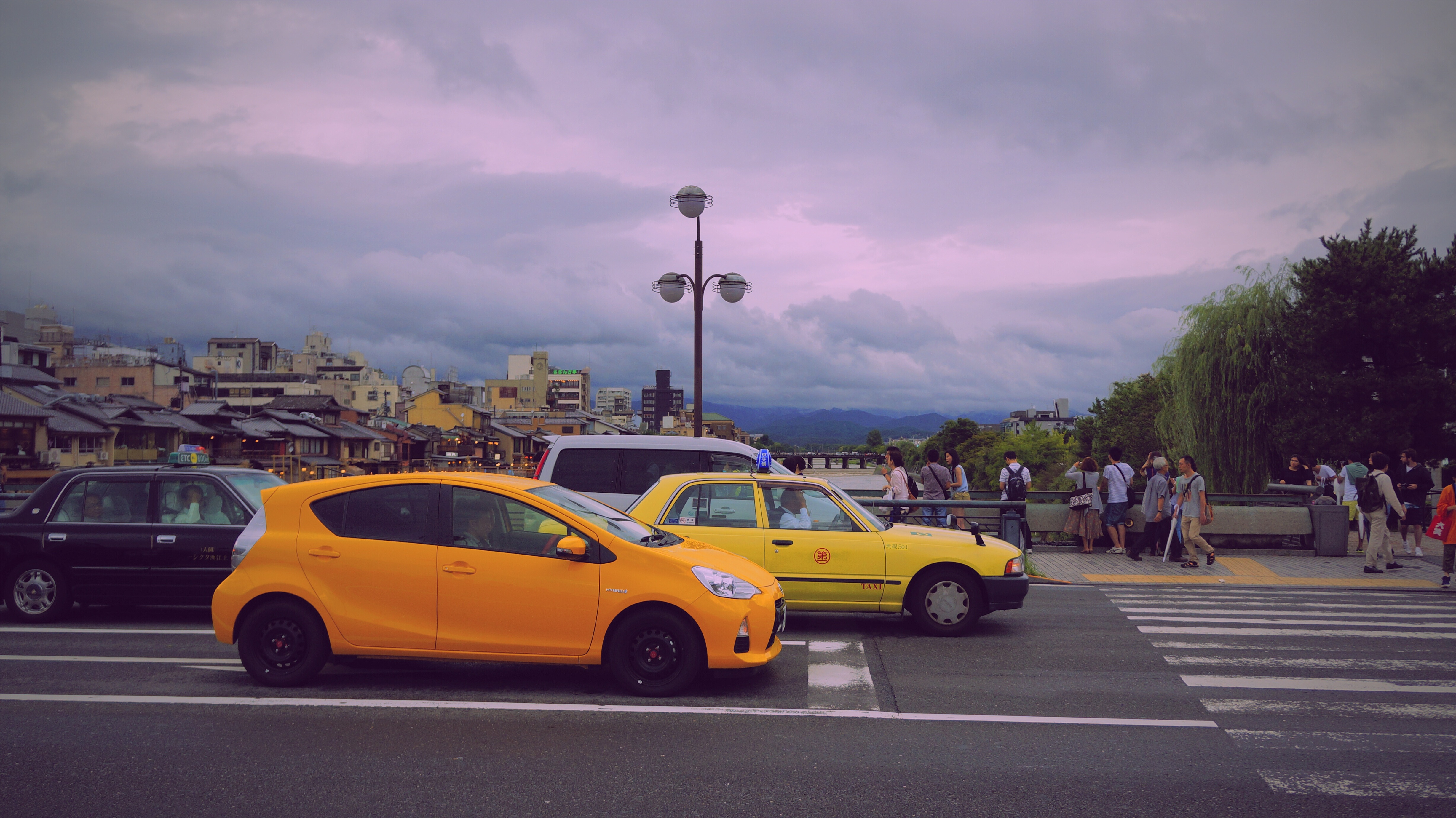 A distraught mum screamed in terror as her car was stolen – with her two young children in the back.

An eye-witness described how the woman was collecting her son from a maths tuition class when a sneak thief and an accomplice jumped in the luxury 4×4 and drove off with the kids still on the back seat.

The local resident, who called police before consoling the mother, said the thief who drove off with the car was accompanied by another man who was walking behind the mum as she called out to her 11-year-old son.

The wtiness, who asked not to be named, said: “She had parked outside my house and was calling her boy to get into the car.

“There were two guys, one walking towards her and another coming up from behind.

“There was one man walking towards her and another behind her.

“The one who was walking towards her got into the car and drove off.

“The mum was screaming, she had suddenly realised someone had taken her car and she was screaming ‘the kids are in the car. Someone has taken the car’.

“She had only walked a few metres away from the car, the kids were inside they were crying and screaming.

“The driver took a left turn and then let the kids out and the second guy got in and they drove off.”

He added: “She was crying and was very upset.

“I don’t think she left her keys in the car.

After the kids had been let out they were very upset. They were crying and they would not calm down.

“The two men were mixed race and in their twenties. They both had short curly beards as well.”