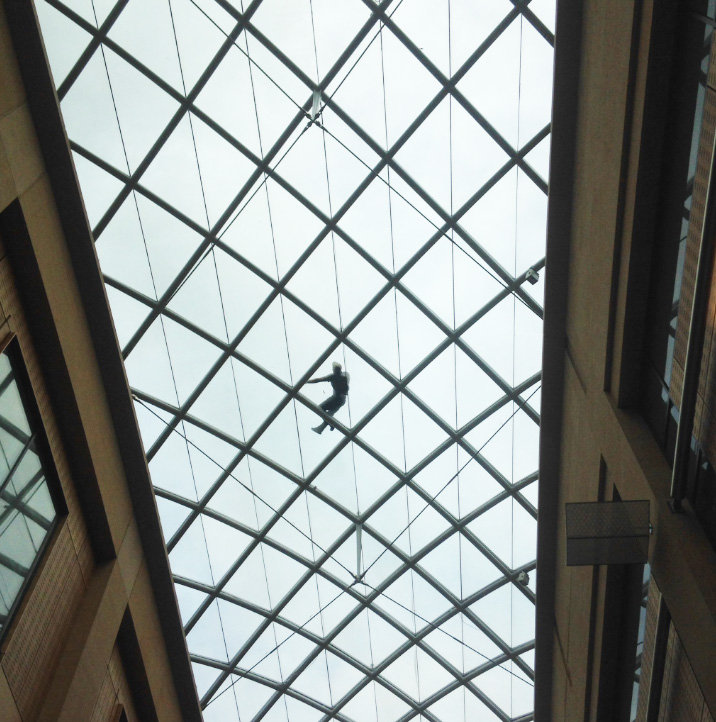 A labourer passed out 75ft in the air on the glass roof of a shopping centre after downing six pints to celebrate landing a new job, a court heard.

Isaac Moore, 27, was out celebrating with friends when he climbed to the top of the Grand Arcade shopping centre in Cambridge, Cambs., on Saturday.

He miraculously managed to scale the curved glass roof without injuring himself, before falling asleep face down as shoppers looked up at him in disbelief.

Shocked members of the public called the emergency services, resulting in firefighters having to climb up and wake him up, before safely lowering him to safety.

Prosecutor Giles Beaumont told Peterborough Magistrates’ Court that Moore had been drinking in a nearby pub shortly before the incident.

He said: “When he was interviewed he first denied the offence, but when asked if he had caused the public nuisance he said ‘yeah I was found on the roof so I supposed I did’.

“He told officers he had had a few drinks, perhaps five or six pints but could not be more specific then he said he went for a walk before ending up on the roof.”

According to witness accounts read by Mr Beaumont, Moore showed little regard when he was arrested.

“When he was being escorted away he did not seem to take it seriously, he thought the response was an overreaction,” said the prosecutor.

The centre’s manager, John O’shea was said to have been shocked that anyone could think this was laughable.

Duty solicitor, Simon Millburn, said: “The suggestion that Mr Moore thought this was a joke was perhaps a reaction which came as a result that he was drunk at the time.

“He is very embarrassed and ashamed of his behaviour and in no way does he seek to diminish or minimize the impact of his actions on the public and the emergency services.

“He had gone out on Saturday to celebrate a new job, clearly he drank too much and has no recollection how he ended up on that roof.”

The court heard how once the emergency services were called 11 shops had to be evacuated and a cordon put up directly underneath him where around 200 people had been gathered.

Two of Cambridge’s fire engines were sent to the scene with the third out on another call leaving none available to respond to any other potential emergencies.

Four paramedics and four police officers were also dispatched to deal with the disturbance.

CCTV suggested a route he may have taken involved climbing the fire escape of a nearby Barclays Bank and then crossing a number of buildings before reaching the centre’s glass roof.

Magistrates heard he has a previous conviction for aggravated vehicle taking dating from May of this year.

In January Moore had taken a friend’s car keys and driven their car whilst drunk before crashing it into a village wall for which he was given a 12-week sentence suspended for a year and a compensation order.

Mr Beaumont urged the court to consider the impact his actions had on the public and emergency services when passing the sentence.

He said: “He may have been up there 20 minutes before people realised he was there.”

Moore was remanded in custody until his appearance in court, where he wore a grey sweat shirt and sweat pants and spoke only to confirm his details.

He will be sentenced later today (Mon). 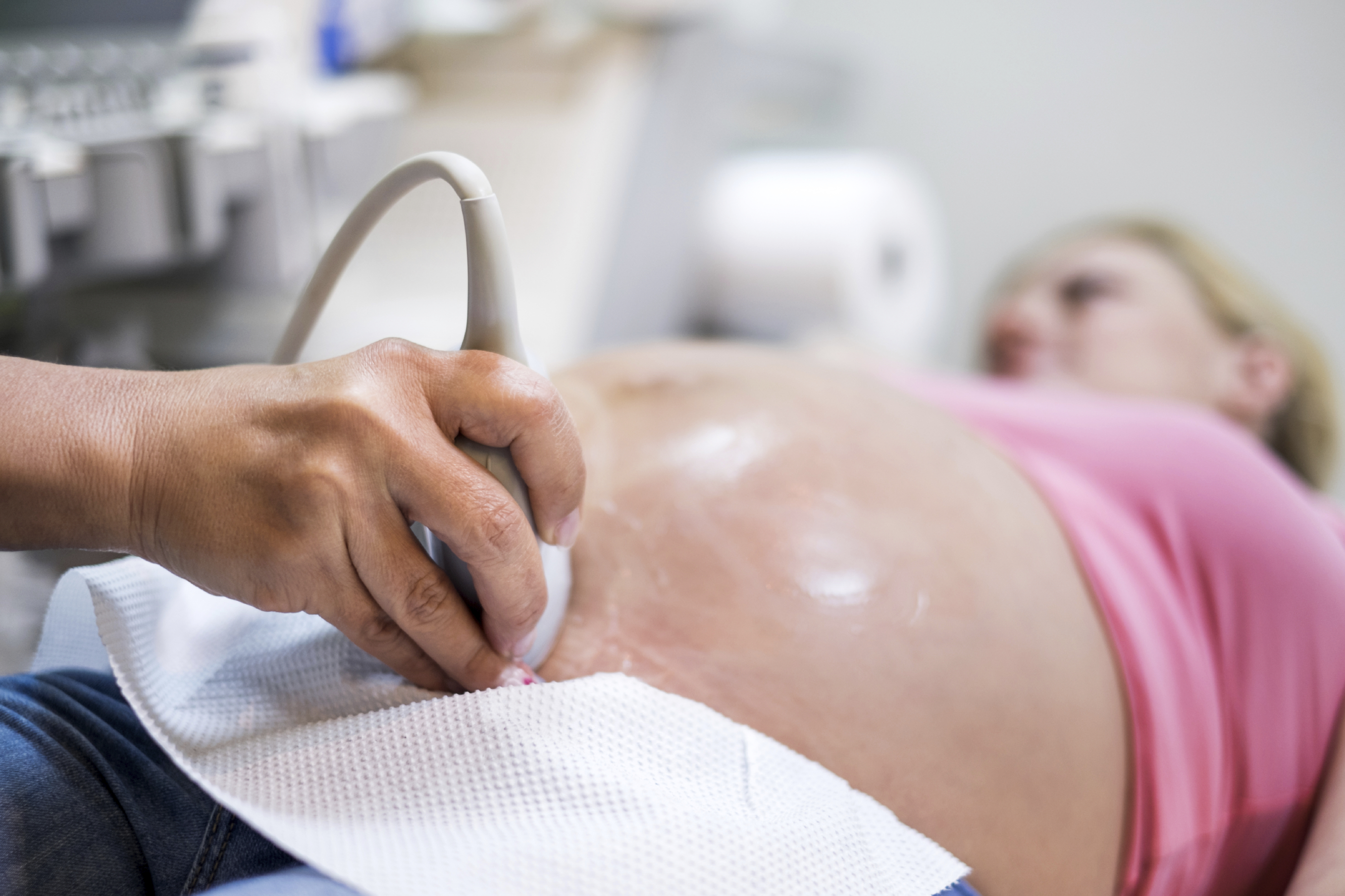 ROBERT CARLYLE THREATENED TO QUIT ACTING SCHOOL BECAUSE OF ACCENT

Trainspotting star Robert Carlyle has revealed he threatened to quit acting school — because ...

A once-a-day epilepsy drug may be as effective as a twice-daily drug, according to ...