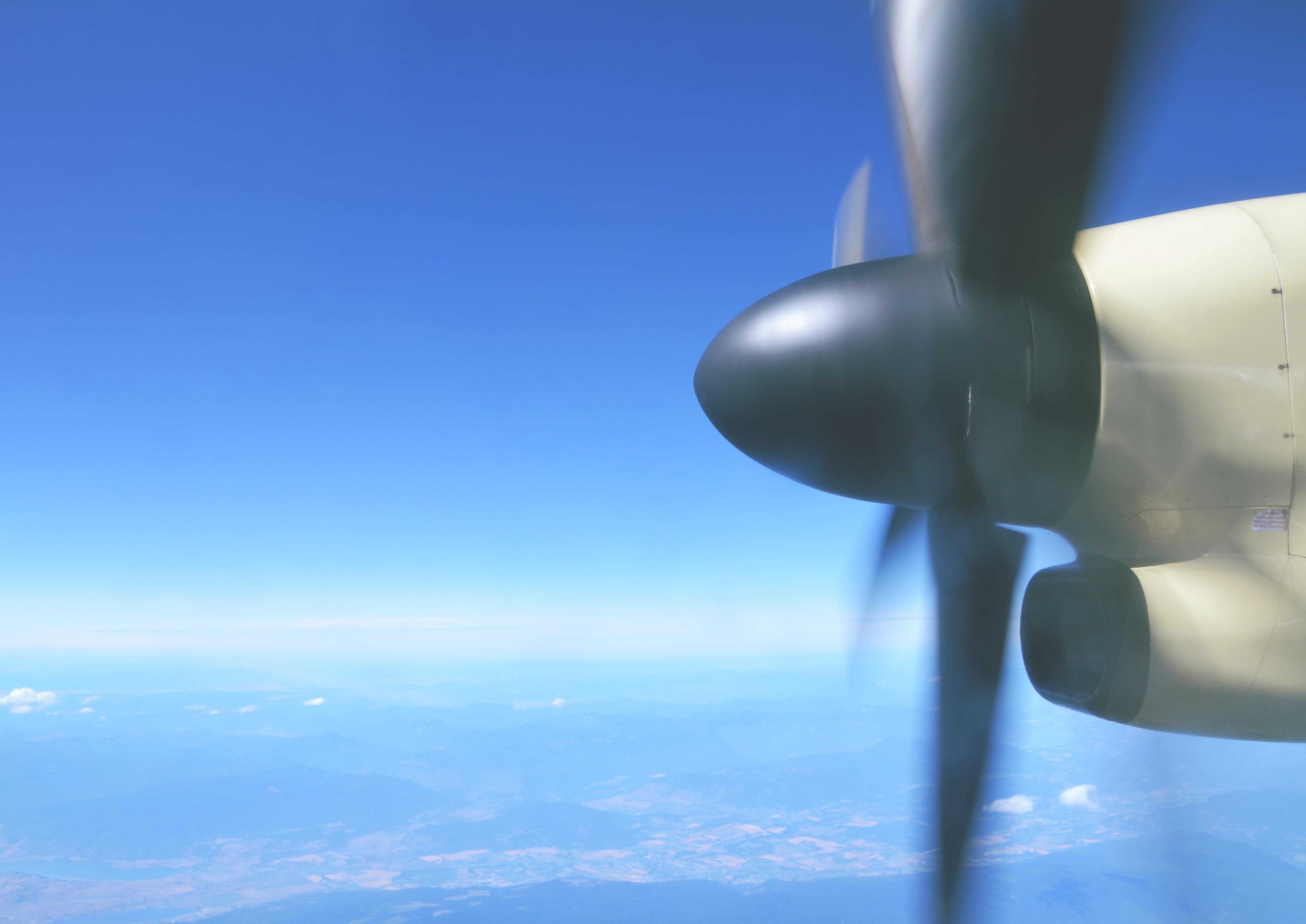 An air rage victim who was bitten by a drunken passenger had to give up sex with his girlfriend for a month for fear he had been infected, a court heard today.

Chris McNerlin was helping BA staff restrain Joshua McCarthy, who had drunk five small bottles of wine, when he sank his teeth into his forearm breaking the skin leaving a deep bruise.

McCarthy ‘lost it’ about 90 minutes from Heathrow when he spat on the passengber in front of him and when told to calm down called a BA stewardess a “f**king red-haired Nazi bitch”.

Today he narrowly escaped jail when he was given a suspended sentence at Isleworth Crown Court for being drunk on a plane, assault and spitting on another passenger.

McCarthy, 21, from Sidcup, Kent, had necked bottle after bottle of wine ‘lost it’ aboard the flight packed with families travelling from Dubai to Heathrow in April.

Douglas Adams, prosecuting, said: “The flight was full of families and young children returning from the Easter holidays in Dubai.

“The defendant was sat next to his parents. With around 90 minutes of the flight remaining, the crew were bringing around breakfast boxes and that sort of thing.

“A short time later the passenger in the seat in front said he felt uneasy when McCarthy started waving his hands at a young black woman waiting by the toilet with her baby.

“He wasn’t sure whether they knew each other or not, but he says he ignored what was going on.

“He says he shuffled in his seat to make it known that he had noticed the defendant knocking into his seat.

“He says he turned and looked at Mr McCarthy and then looked forward.”

He said: “He felt a spit of air being blown on the back of his head and felt spit on his hair – a wet substance.”

The passenger in front, asked “what are you doing” and told him to “f**king sit down and shut up”.

A member of the cabin crew then urged him to sit down but was called a “f**king red-haired Nazi bitch”, before Mr McNerlin intervened and received a bite to the arm.

In a victim impact statement to the court, Mr McNerlin said he had “received an incredibly vicious bite”.

He said: “Despite wearing a jumper, it broke my skin. Since the bite, the anxiety has been unbearable.

“It had been difficult to be intimate with my girlfriend because it has taken a month to make sure I am clear of infection.”

After the attack McNerlin, who works for ‘trend forecasting’ company, posted pictures on social media of the bite mark, along with one of himself giving the ‘thumbs up’ as he sat in the cockpit once the plane had landed safely.

He wrote: “That time when you help restrain and handcuff a nutter at 40,000ft. He bites you, but it’s all OK because Captain Kendal lets you sit in the cockpit.’

And he added: “At A&E after helping the British Airways stewardesses restrain a violent passenger on board yesterday’s BA0104.

“Incredible team on the flight, especially Hayley, who put herself in harm’s way to protect passengers. Thanks to British Airways Captain Kendal for showing me the cockpit. The bite and A&E were almost worth it.”

The court heard the flight attendant said she had “had trouble sleeping” since the attack and: “I cannot be alone around men, or be in the presence of drunk men”.

“Firstly, you were intoxicated to such an extent that a member of the public aboard that flight had to intervene to assist the crew.

“Second, there were families present. Thirdly, there were young children present as well.

“The bite lasted for two minutes, which is quite substantial. With regard to the spitting, that is outrageously disgusting.”

McCarthy was given two months for spitting, nine months for being drunk on an aircraft and four months for assaulting Christopher McNerlin.

The sentences are to be served concurrently, and were suspended for 18 months.

He was also ordered to pay compensation totalling £650, costs totalling £400 and ordered to carry out 220 hours of unpaid work in the community.

McCarthy thanked the judge as he walked free from court with both his parents.