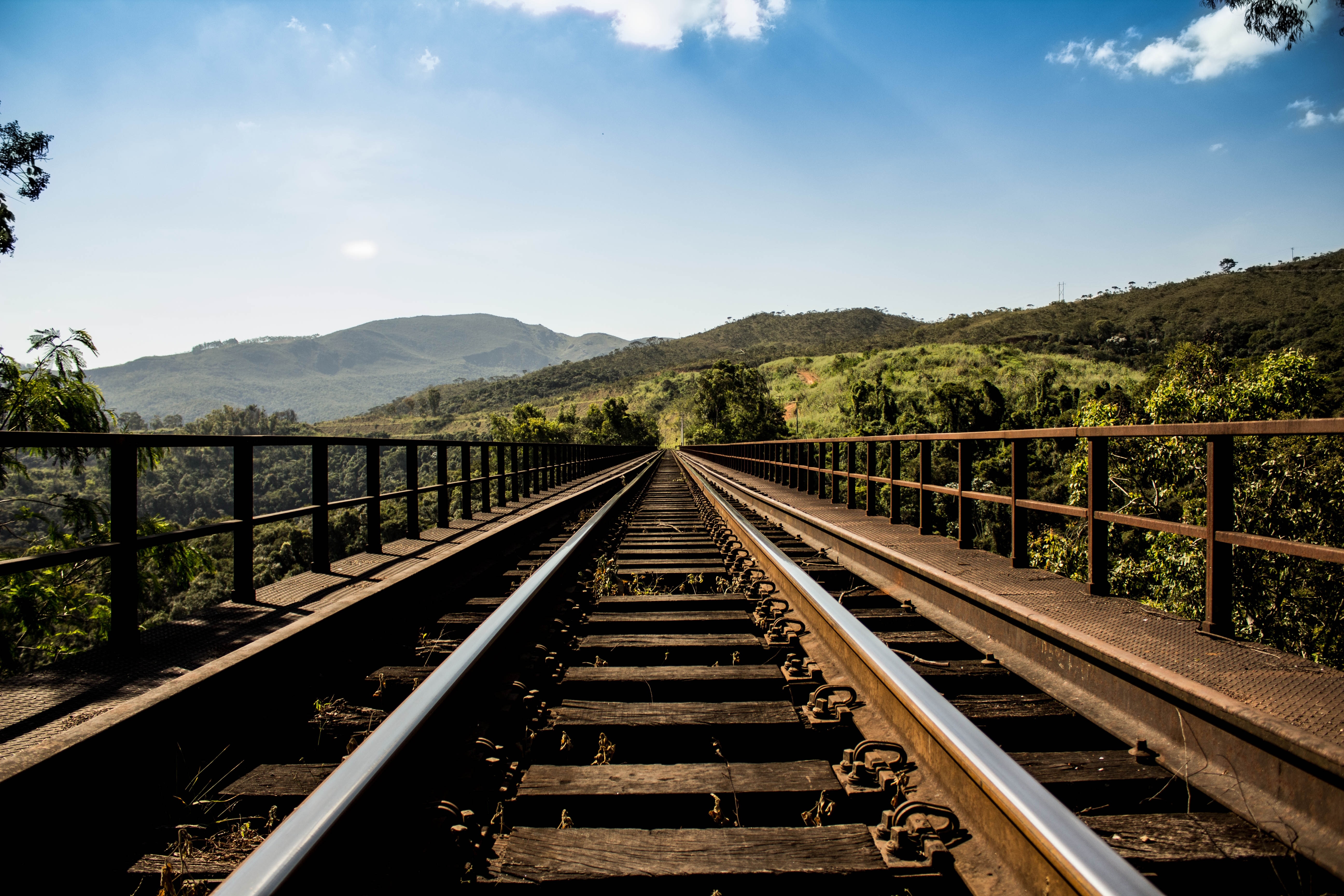 A man arrested over the historic murder of a six-year-old boy has left the country while on police bail, it was revealed yesterday (Mon).

The 35-year-old from Peterborough, Cambs., was arrested in April on suspicion of the murder of Rikki Neave.

Rikki was found dead in woodland close to his home in Peterborough, Cambs., in 1994.

The youngster was last seen by his family leaving for school at around 9am on the morning of November 28.

His naked body was found in a wooded area the following day – five minutes walk from his house in the Welland Estate.

A post mortem examination confirmed he had been strangled.

Following a cold case review into his murder, detectives from the Bedfordshire, Cambridgeshire and Hertfordshire Major Crime Unit, swooped on a property in Peterborough, Cambs., on April 19 and arrested a suspect.

He was later released on police bail but told to return to a police station on September 20.

A Cambridgeshire Police spokesperson said last night (Mon): “We have reason to believe that the 35-year-old man from Peterborough who was arrested in connection with the historic murder of six-year-old Rikki Neave left the country while on police bail.

“We have been in communication with him and are working with him and partner agencies in order for him to return to the UK promptly.

“He remains on police bail to return to a Cambridgeshire police station on September 20.”