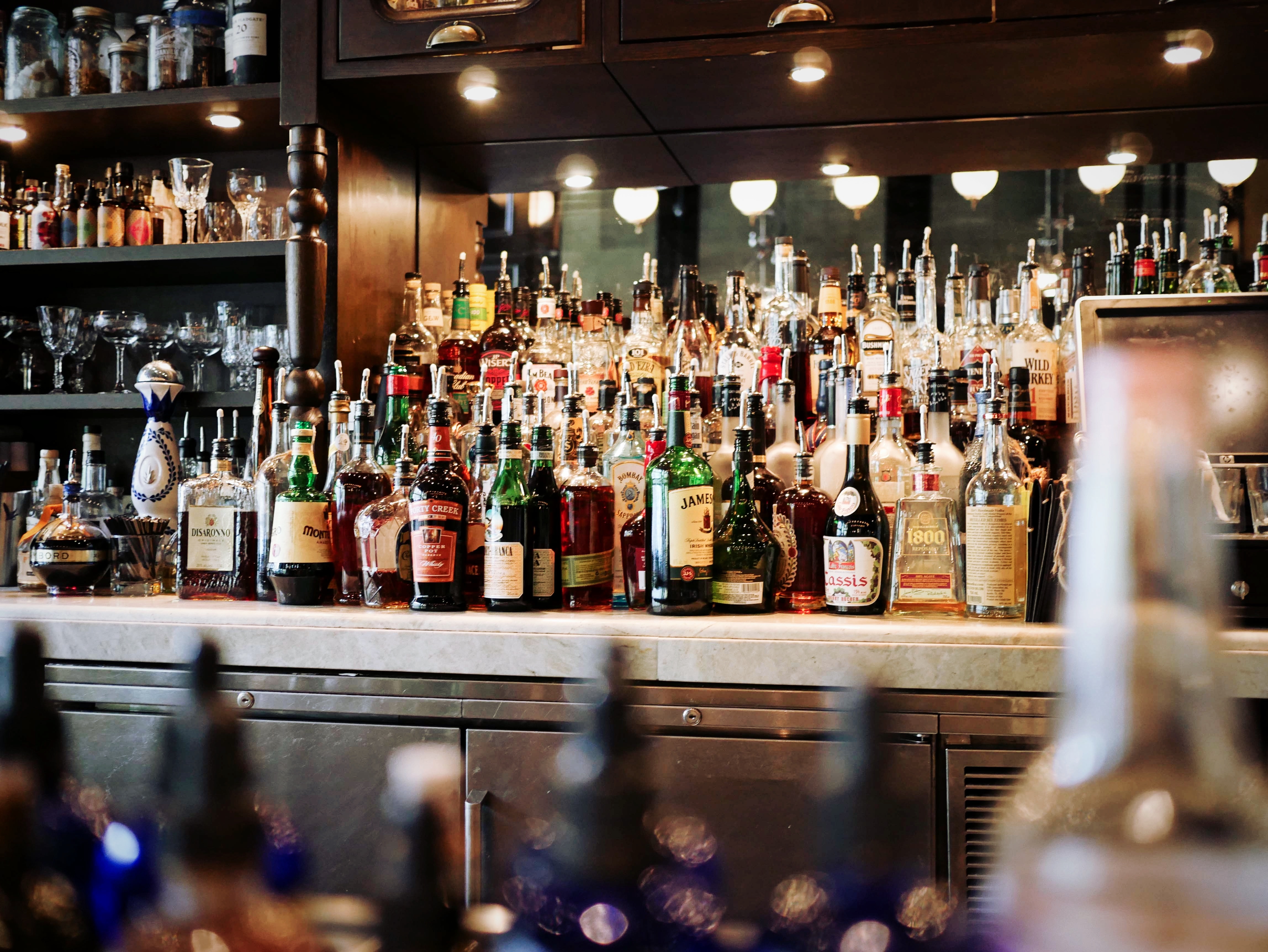 Whisky firm Whyte and Mackay – which claims the pride and passion of its Glasgow founders are “in every glass” – is actually owned in a Caribbean tax haven by a billionaire named in the Panama Papers, it has emerged.

The company, founded by James Whyte and Charles Mackay, ultimately belongs to a holding firm registered in the British Virgin Islands.

There is no suggestion of unlawful conduct by the company.

Former prime minister David Cameron and his chancellor George Osborne, as well as international charities such as Oxfam, have blasted offshore ownership.

Lisa Stewart of Oxfam Scotland described news of Whyte and Mackay’s status as a “scandal” that is “yet more evidence that our taxation system is broken”.

And she added: “The UK Government must put an end to the secrecy that enables the rich and powerful to get away without paying their fair share of taxes.

“With almost one in five people in Scotland living in poverty, these funds could have been utilised providing a vital safety net to the poorest in our society.”

Green MSP Andy Wightman said: “It is clear that secrecy jurisdictions are now a routine part of the ownership of land, property and corporate assets in Scotland.

“This situation poses serious questions about the accounting practices and tax liabilities and highlights the need for greater transparency in the ownership of land and capital.”

In 2014, Vijay Mallya, an Indian tycoon, sold the company to Filipino businessman Andrew Tan for £430 million.

Mr Tan is a Chinese-born brandy, burger and building entrepreneur and was named in the Panama Papers – a data leak of documents from a law firm revealing financial and attorney-client information for more than 214,488 offshore entities.

Mr Tan was named due to his substantial offshore empire, which includes Emperador International Limited, registered at a PO Box in the British Virgin Islands’ capital Road Town.

This company, through several others, owns the 160-year-old Whyte and Mackay Limited, which produces Vladivar vodka and the Jura and Dalmore premium malts.

Tax experts have said there can be good reasons why businesses use tax havens to register ownership of companies.

This includes those wishing to avoid double or triple taxation – so they only pay a levy on profits once.

Hundreds of business leaders from the Philippines were named in the Panama Papers.

Much of the rest of Scotland’s whisky industry is also owned outside the country, either in England or abroad.

Chinese-born rags-to-riches tycoon Mr Tan was one of 572 Filipino business people named in the Panama Papers.

The entrepreneur, who is said by Forbes magazine to be worth more than $5bn, is chairman of a conglomerate called Alliance Global Group, which owns the Emperador distillery, maker of one of Asia’s most popular brandies, and now alcohol firms in Spain and Scotland.