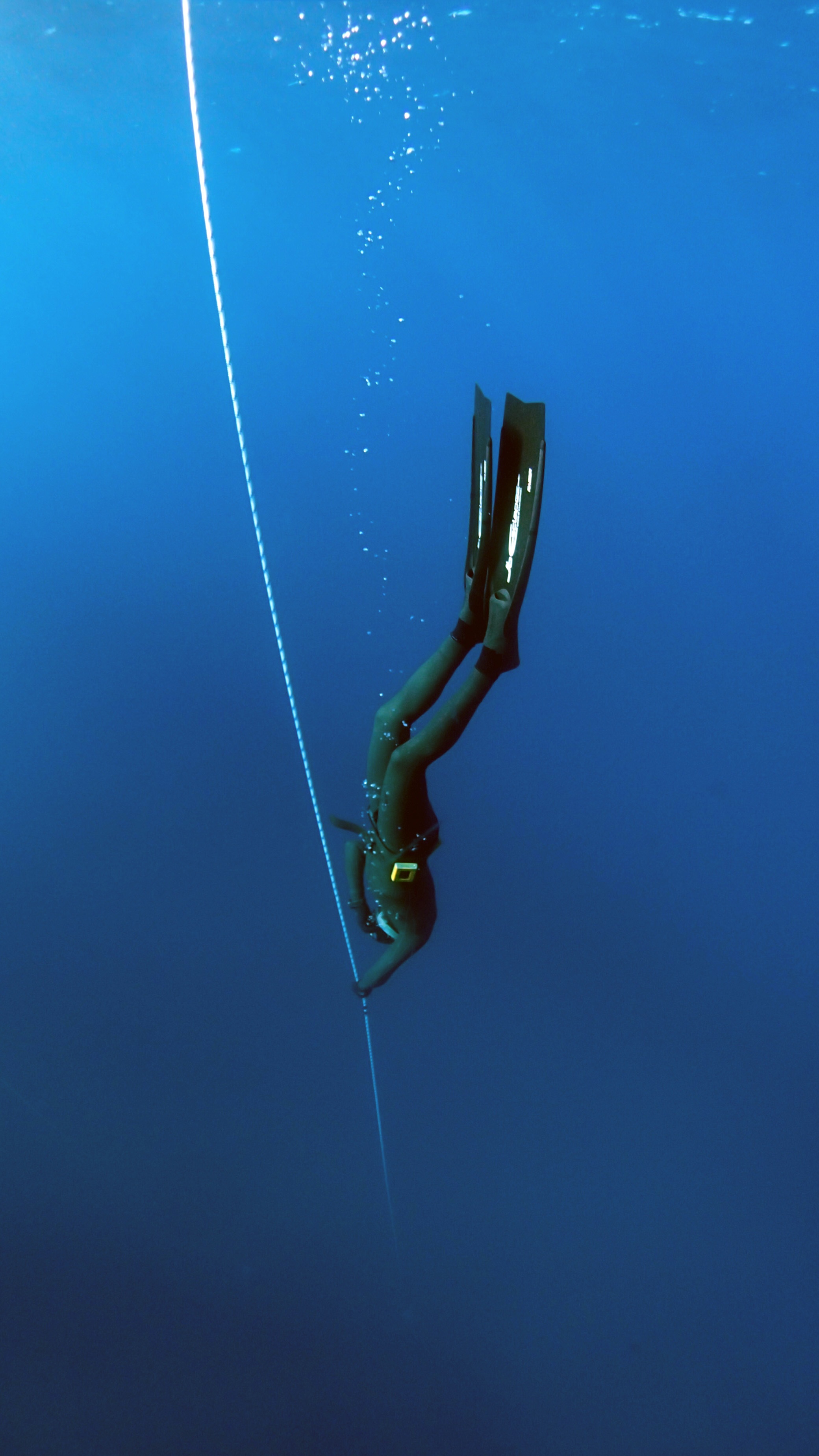 These shocking pictures show marine wildlife killed after being caught in ghost fishing nets – including a SHARK.

The distressing images, taken by a snorkeler, show the life-less creatures trapped by a column of plastic nets were left off the British coast by fisherman.

They include trapped small-spotted catsharks, also known as dog fish, which suffocated as they struggled to break free while seals and crabs were also caught up in the nets.

“However, accidents can happen, and there are also illegal poachers around who lay nets in places where they’re more likely to be damaged and lost.”

The images were taken by Sam Provstgaard Morys when he was out snorkelling at Rame Head, Cornwall.

He sent them to the campaign group Rame Peninsula Beach Care.

Ghost nets are fishing nets that have been left or lost in the ocean by fishermen.

The nets, often nearly invisible in the dim light, can be left tangled on a rocky reef or drifting in the open sea.

In the past they have entangled fish, dolphins, sea turtles, sharks, seabirds, crabs, and other creatures, or even the occasional human diver.

The nets restrict movement, causing starvation, laceration and infection, and suffocation to those creatures that need to return to the surface to breath.

Claire added: “We’re very grateful to Sam for all he did to get this net out of harm’s way before it could injure or kill any more marine wildlife.

“On this occasion the victims were catsharks – likely to be egg-laying females – but abandoned nets can and do kill all kinds of marine life, including birds and dolphins as well as fish, impacting on fishermen’s catches.”

“Nets are made from synthetic fibres that don’t decompose, so if they are lost and go unreported they have the potential to go on killing for decades or even longer.”

“If anybody has either lost a net, or is aware of a lost or abandoned net, we’d ask them to contact us in confidence via our Facebook page and we can do our best to have them removed by local divers.”