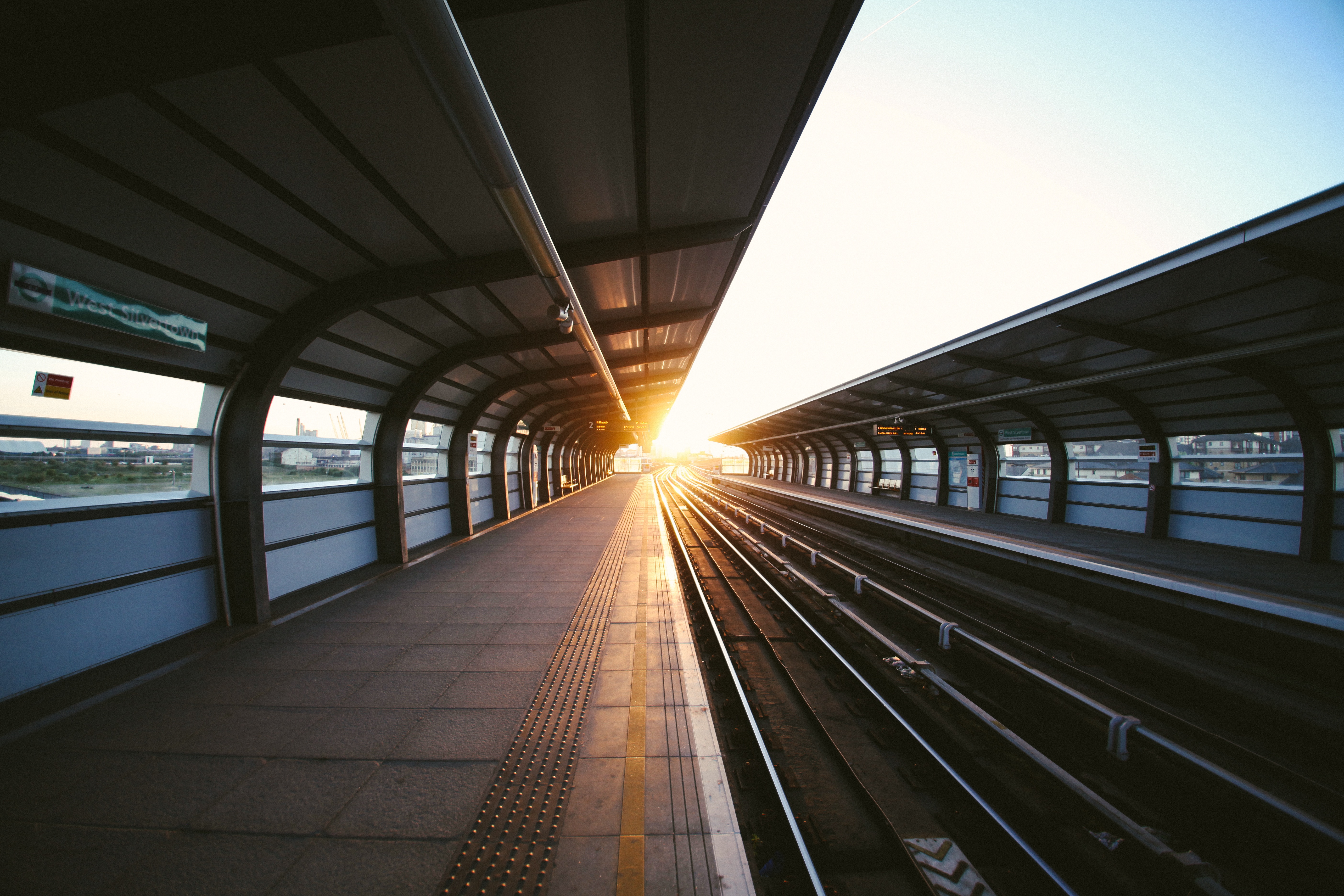 People endured further frustration on the hottest day of the year so far as they waited in vain for train services to resume at London Bridge station.

One commuter, who asked not to be named, said: “Its really frustrating and annoying.

“There’s no real indication as to when a train will be available.”

A father and his nine-year- old son were supposed to be heading to Hither Green in south east London from London Bridge.

William Jonker, from the Netherlands, said: “I’ve literally just arrived and was unaware of any delays.

“My son and I are tired from the travelling and hot weather doesn’t help either in this situation.

“I now have to search online for another alternative as we are not familiar with the area.”