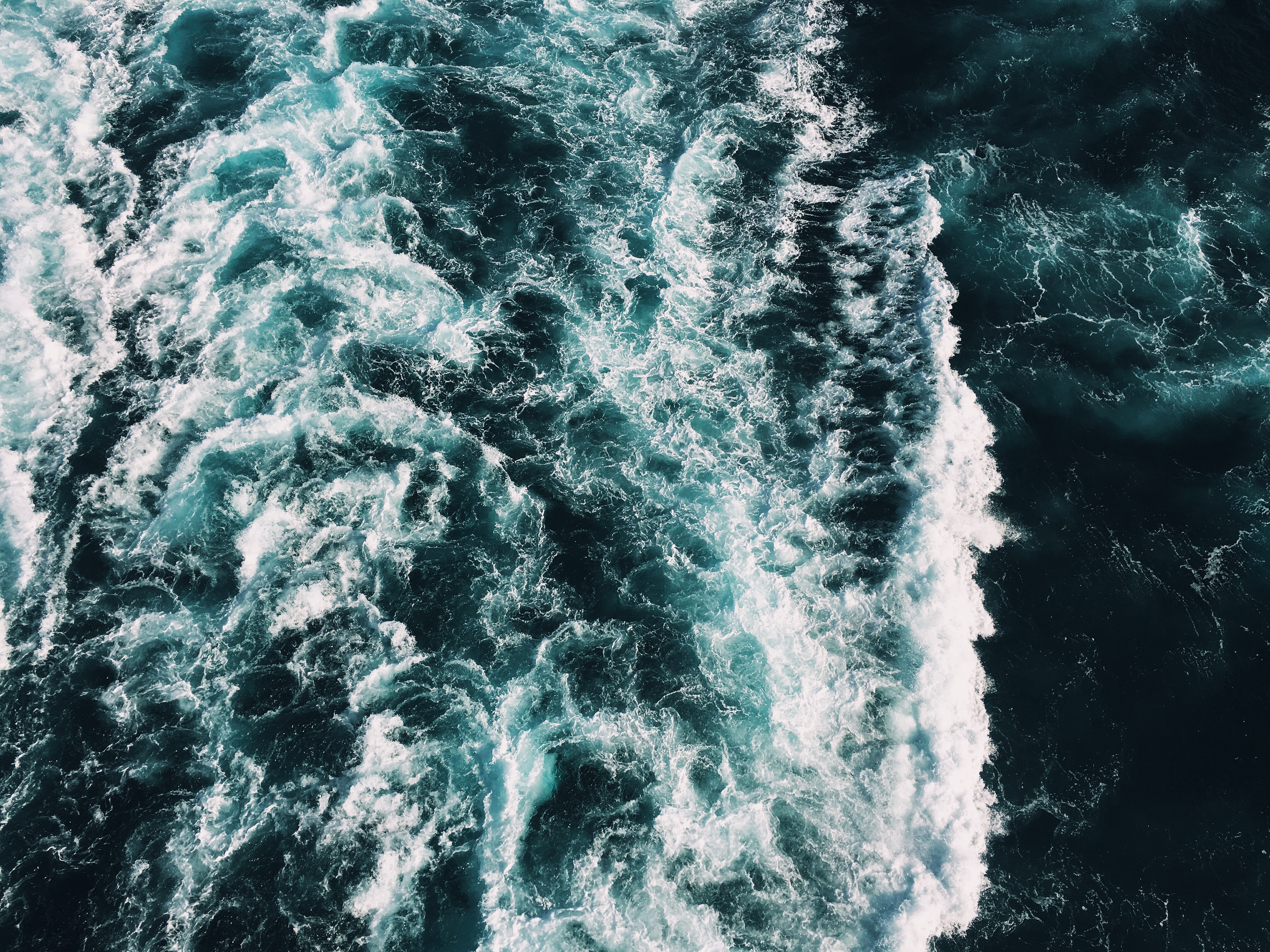 People were seen jumping into the sea to try and save a drowning swimmer who was later found dead in the water.

The swimmer – a woman in her 50s – was spotted struggling in the sea off Teignmouth, Devon, on Monday evening.

Police have confirmed that coastguards recovered the body of a person from the sea shortly after 8pm.

The swimmer is believed to be from the Teignmouth area. A coastguard helicopter was also sent to the scene. The death is not being treated as suspicious.

A police spokesman said: “We were called shortly after 8pm to reports that a female swimmer in her 50s had been pulled alive from the sea at Teignmouth by the Coastguard with assistance from members of the public.

“The woman was treated by ambulance staff but died at the scene. The death is not being treated as suspicious.”

It is understood that members of the public tried to save her life after she got into difficulty while swimming.

“The casualty was retrieved from the water by members of the public. She suffered a subsequent coronary arrest and was pronounced dead at the scene.”