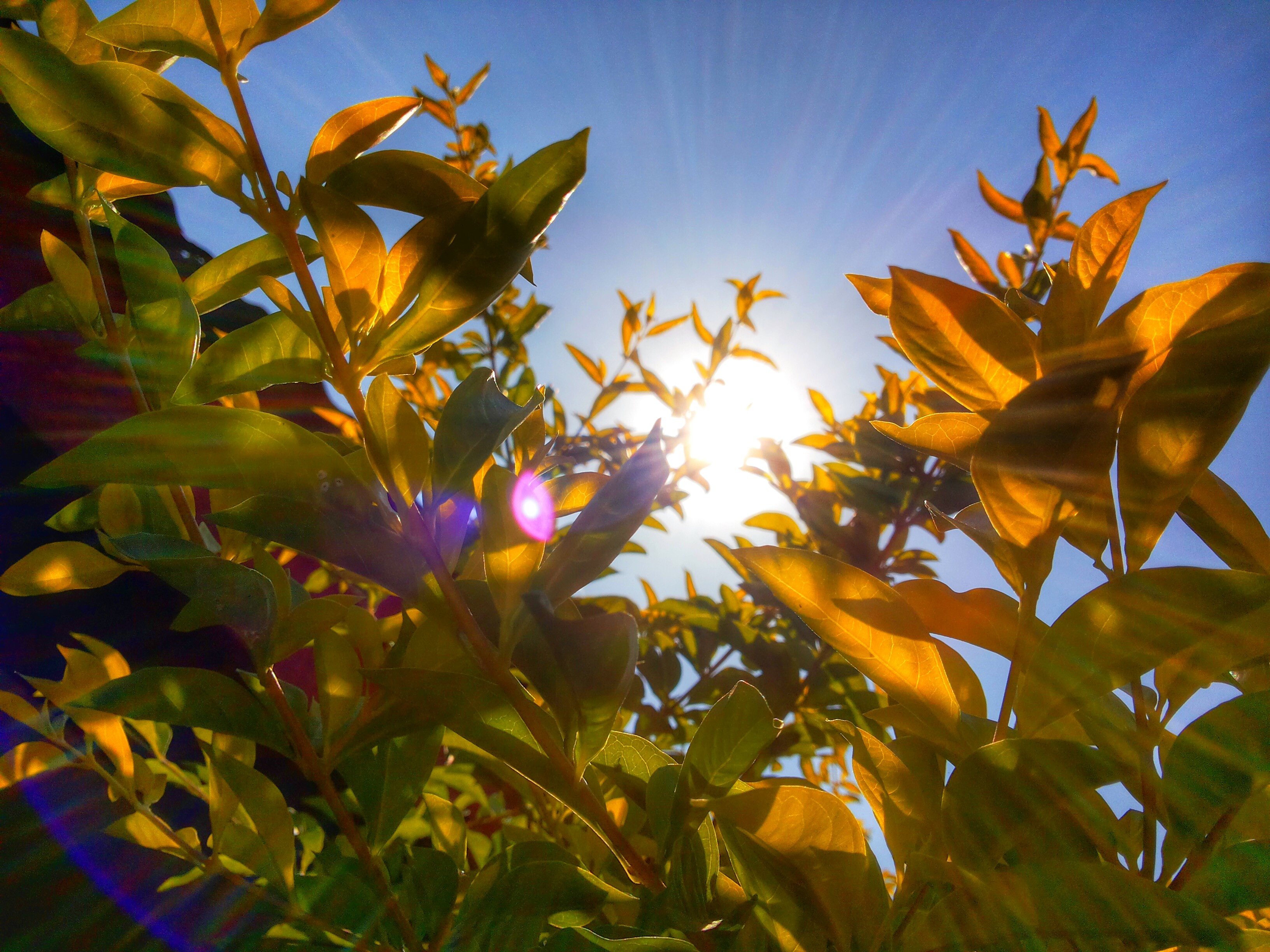 Violent crime is more common in hot climates and now researchers have come up with a theory to explain why.

They have developed a model called called CLASH – (Climate Aggression, and Self-control in Humans) – that goes beyond the simple fact that hotter temperatures seem to be linked to more aggressive behaviour.

The researchers believe that hot climates and less variation in seasonal temperatures leads to a faster life strategy, less focus on the future, and less self-control – all of which contribute to more aggression and violence.

Study lead author Professor Paul van Lange, a professor of psychology at Vrije Universiteit Amsterdam, said: “Climate shapes how people live, it affects the culture in ways that we don’t think about in our daily lives.

“We believe our model can help explain the impact of climate on rates of violence in different parts of the world.”

Many studies have shown that levels of violence and aggression are higher in hot climates.

But Prof Brad Bushman, of Ohio State University in the US, said: “The two leading explanations of why that is so aren’t satisfactory.”

He said: “But that doesn’t explain more extreme acts, such as murder.”

Another explanation, Routine Activity Theory, is that people are outdoors and interacting more with others when the weather is warm, which leads to more opportunities for conflict.

But that doesn’t explain why there’s more violence when the temperature is 95F (35C) than when it is 75F (24C) – even though people might be outside under both circumstances.

The CLASH model states that it is not just hotter temperatures that lead to more violence – it is also climates that have less seasonal variation in temperature.

She said that means there is less need to plan for large swings between warm and cold weather. The result is a faster life strategy that isn’t as concerned about the future and leads to less need for self-control.

“Planning in agriculture, hoarding, or simply preparing for cold winters shapes the culture in many ways, often with people not even noticing it. But it does shape how much a culture values time and self-control.

“If there is less variation, you’re freer to do what you want now, because you’re not preparing foods or chopping firewood or making winter clothes to get you through the winter. You also may be more concerned with the immediate stress that comes along with parasites and other risks of hot climates, such as venomous animals ”

People living in these climates are oriented to the present rather than the future and have a fast life strategy – they do things now.

Prof Bushman said: “We see evidence of a faster life strategy in hotter climates with less temperature variation – they are less strict about time, they have less use of birth control, they have children earlier and more often.”

He said with a faster life strategy and an orientation toward the present, people have to practice less self-control which can lead people to react more quickly with aggression and sometimes violence.

Prof Van Lange added: “How people approach life is a part of culture and culture is strongly affected by climate.

“Climate doesn’t make a person, but it is one part of what influences each of us. We believe it shapes the culture in important ways.

“We believe CLASH can help account for differences in aggression and violence both within and between countries around the world.

“We think it provides a strong framework for understanding the violence differences we see around the world.”

The findings were published online by the journal Behavioural and Brain Sciences.