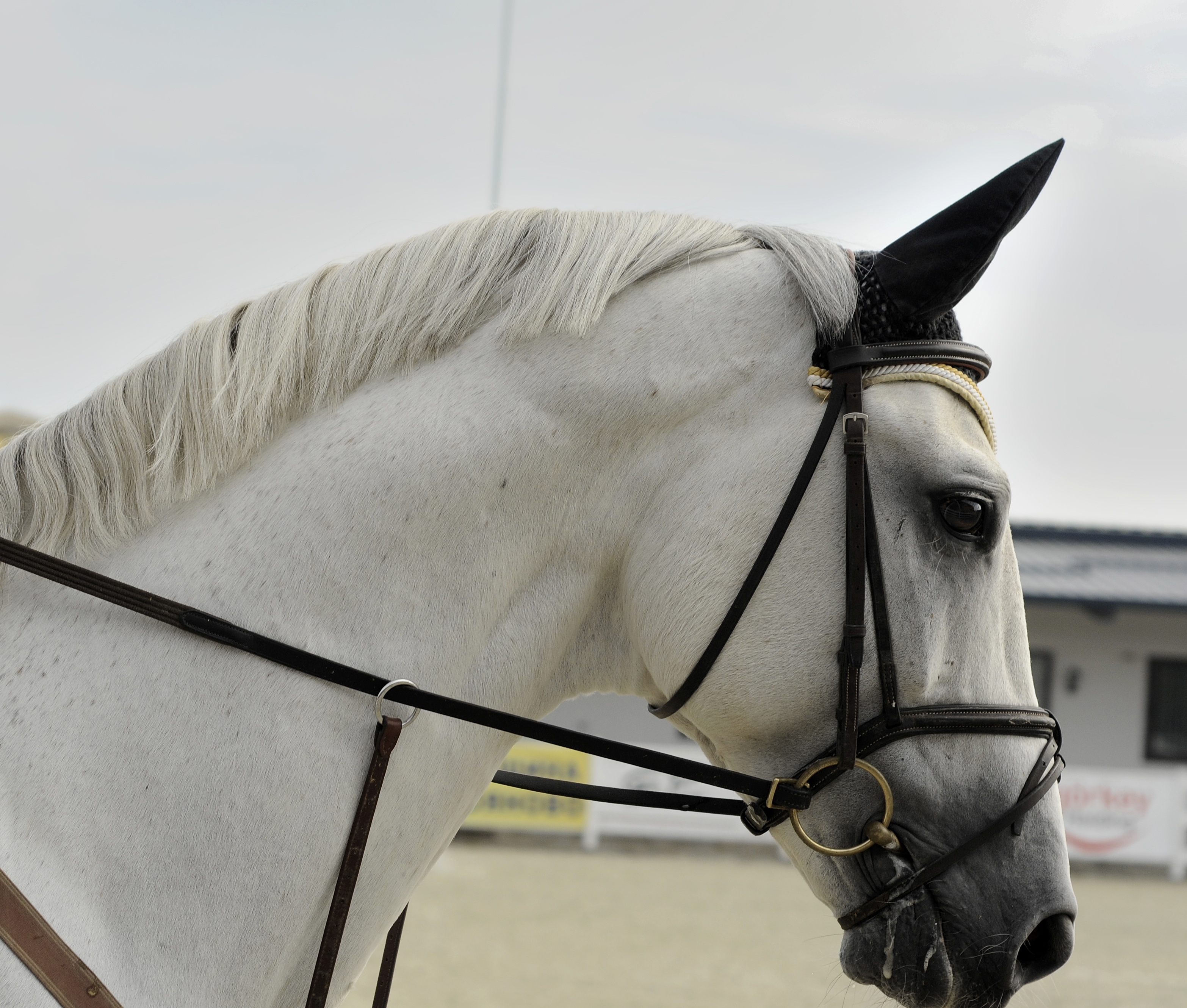 Police and members of the public carried out a gallant rescue of four horses who were discovered trotting around dangerously close to a busy motorway.

The four-legged fiends appeared to have escaped their paddock and were discovered in a road just a few hundred metres from the M25 near Dartford, Kent.

Fortunately, quick-quicking passers-by and police officers were on hand to herd the rebellious ponies back to safety.

A spokesperson said: “Located four escaped horses in Wilmington on Tuesday afternoon running in the road. All are safely back home.

“Thanks must go to the public that stopped and assisted.”