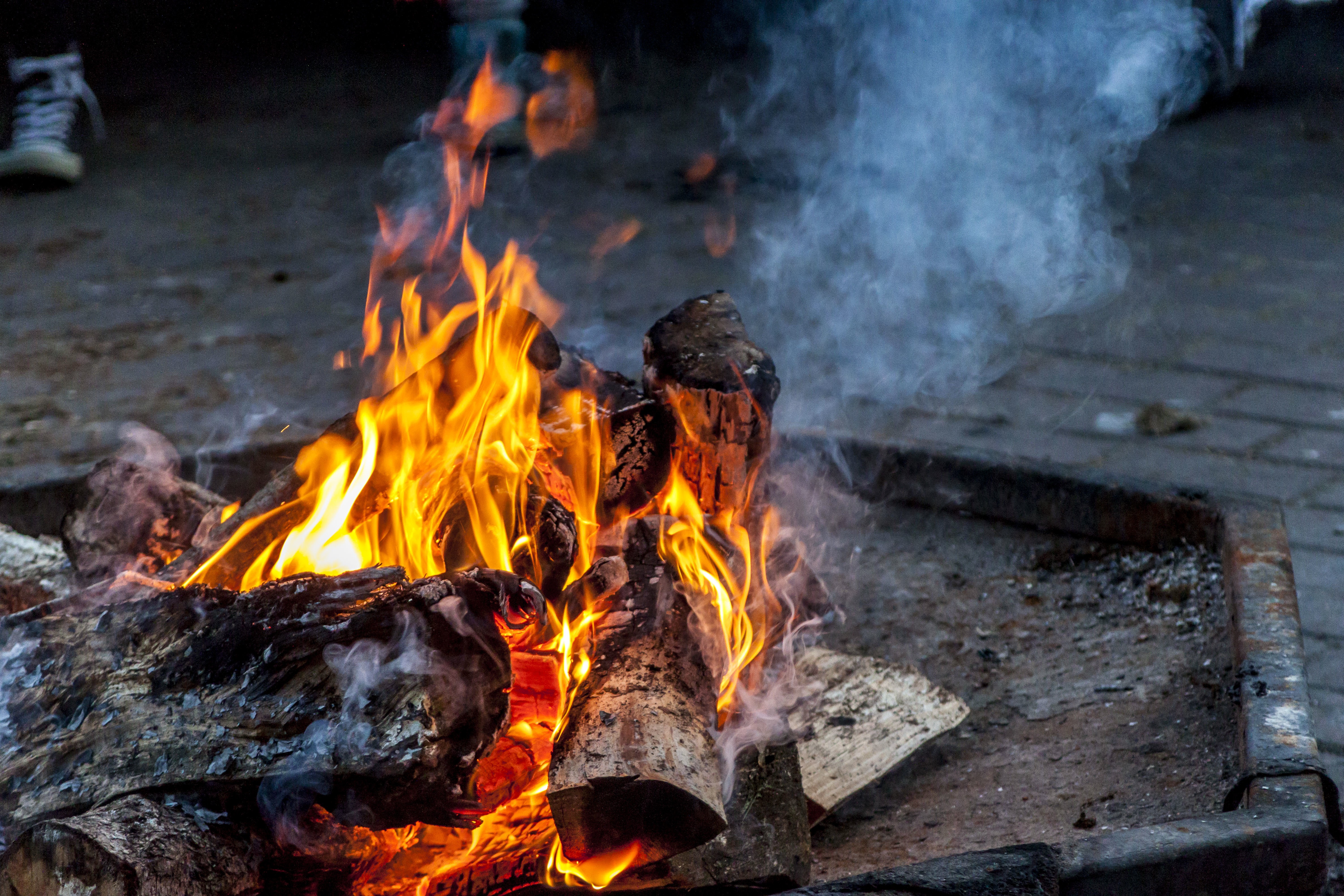 A family escaped death after an explosion in their home caused when they packed for a camping holiday – and left butane containers near a heater.

The day before the accident the group had been packing camping equipment before storing it in their front room.

Five butane gas cooking containers were left close to a night storage heater that was accidentally turned on at the switch.

Five butane gas cooking canisters which were resting against the heater – which was switched on from 11pm to 7am.

The family were woken up when their front room’s windows blew up and set the camping equipment on fire.

A hose was used to suppress the flames while the fire service made their way to the home.

A fire service spokesman said: “This example of a series of unfortunate events leading to a gas explosion highlights the risk however unlikely.

“The gas canisters were not faulty nor was the night storage system however the combination of a heat source, flammable gases and an ignition spark resulted in a gas explosion which could have had far more serious consequences for the family.”

Nigel Deasy, Station manager, said “This fire was a result of a number of unforeseen accidental actions which combined together resulted in a butane gas explosion.

“I would like to ask the public to check their camping equipment and to separate their flammable camping gases ensuring that they store them outside of their property, ideally in a secure place.”