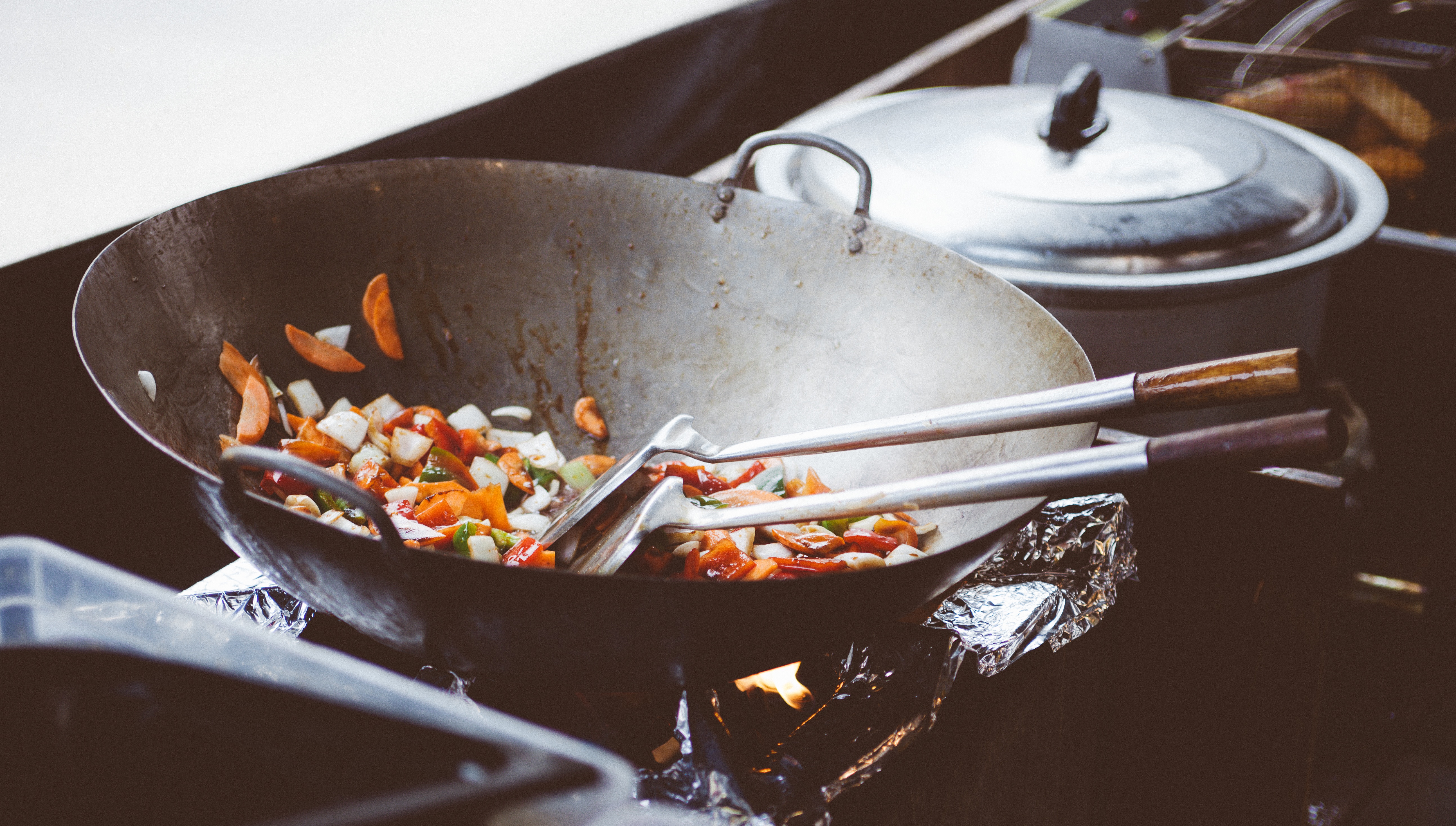 This is the moment a thief was caught stealing a charity tin from a Chinese restaurant – which was later returned by his apologetic BROTHER.

Esther Hertz and Danny Kee were closing up at the Lucky Wok when they realised the collection for a local hospice had gone missing.

They checked the CCTV and saw a customer putting it under his jumper before leaving the takeaway in Plymouth, Devon.

The angry owners posted the footage on Facebook – and two days later the thief’s brother returned with the money.

He apologised and begged Esther and Danny to take down the shaming footage and not call police.

Esther said: “He said he was very sorry about his brother doing this.

“His mum had already kicked him out of the house and asked him to give me £30.

“They asked me take down the video from Facebook as it was embarrassing his whole family.”

She added: “I was very angry, I did not expect this would happen to me.

“The tin was quite full. Sometimes when the customers give me tips I put them straight into the charity box.”

The owners say they accepted the apology and have not informed the police.

Esther said: “I said I would give him a chance, if it hadn’t come back by yesterday I would go. Everyone makes a mistake.”