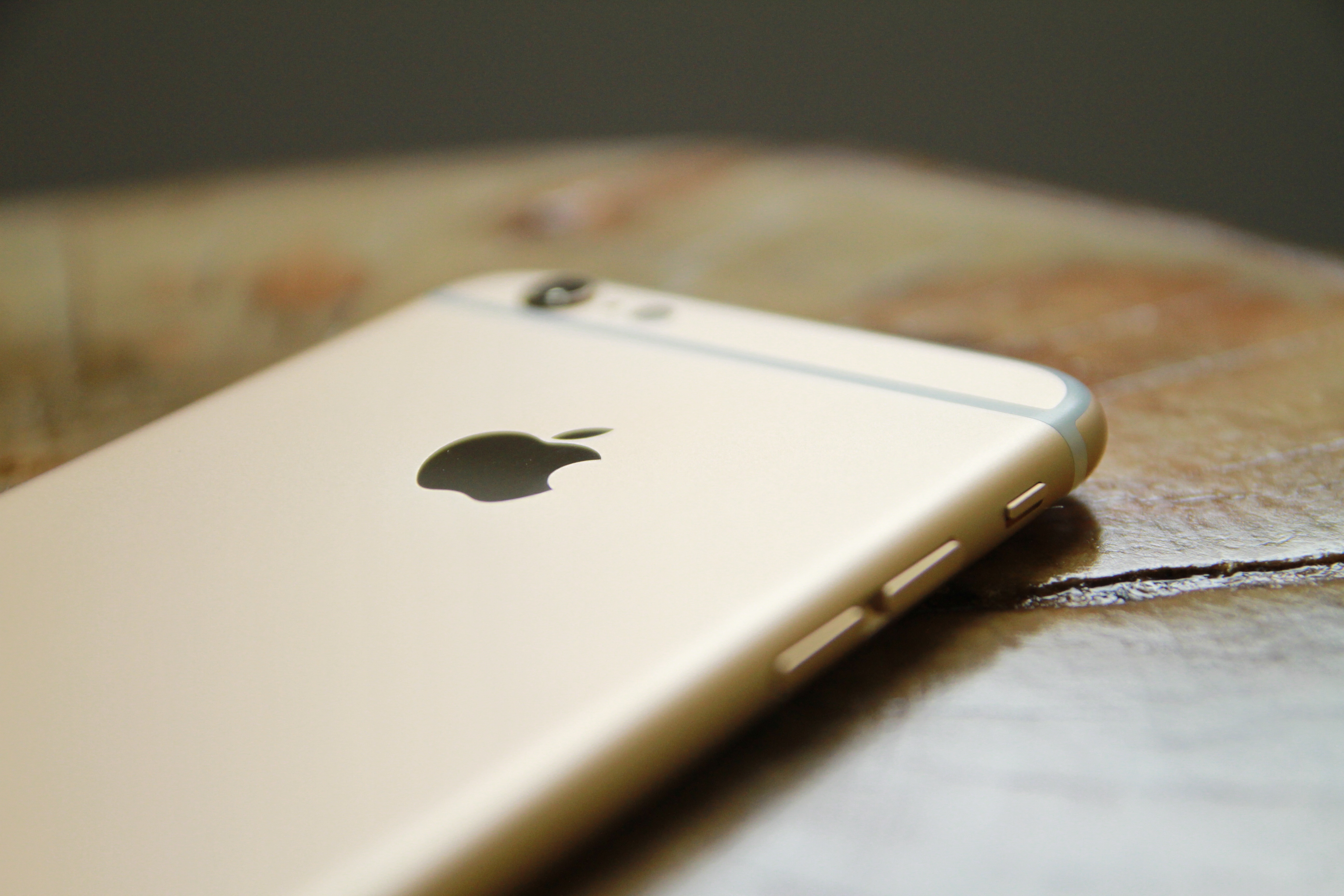 A heartbroken OAP has made a desperate appeal after thieves stole a mobile phone containing the last text message his wife sent him before she died – saying she loved him.

Widower Jim Sharp, 75, was taking his dog for a walk when a thief smashed in his car window and snatched his phone from inside.

Not only did the phone have the last message his wife of 42 years Susan sent him but selfies of them together enjoying their last holiday.

The grieving husband said: “My wife died last year and there were photos of our last holiday.

“I never put them on the computer.

“I felt absolutely sick. I am very upset about it.

“The texts said she loved me and I sent back to say I loved her.

“They were very important. They were the last few messages we sent to each other.

They were private messages between me and my wife. They mean a lot to me.”

Mr Sharp’s phone was stolen from his car in Hull, East Yorks.,on Thursday, as he walked his dog through a nearby park.

When he returned about half an hour later, his passenger window had been smashed in and his phone, which was out of sight in a glove box, had been taken.

The phone is only worth about £10 and was used by Mr Sharp, who would have celebrated 43 years with his wife next week, to tell her how much he loved her when she was in hospital battling lung cancer.

Mr Sharp could not believe someone had broken into his car.

“I don’t know what they hit it with, the glass was all over,” he said.

“I was so sick and upset especially when I realised my phone had gone.

“I put it in my glove box, I forgot it. You don’t expect people to smash your window.”

He has not reported the theft to the police, but hopes anyone who may come across the photographs will get in touch with him.

He says he would even pay to see the photographs again.

“I would pay them to bring the phone back,” he said.

“Please bring the phone back. The photos mean more to me than the phone.”