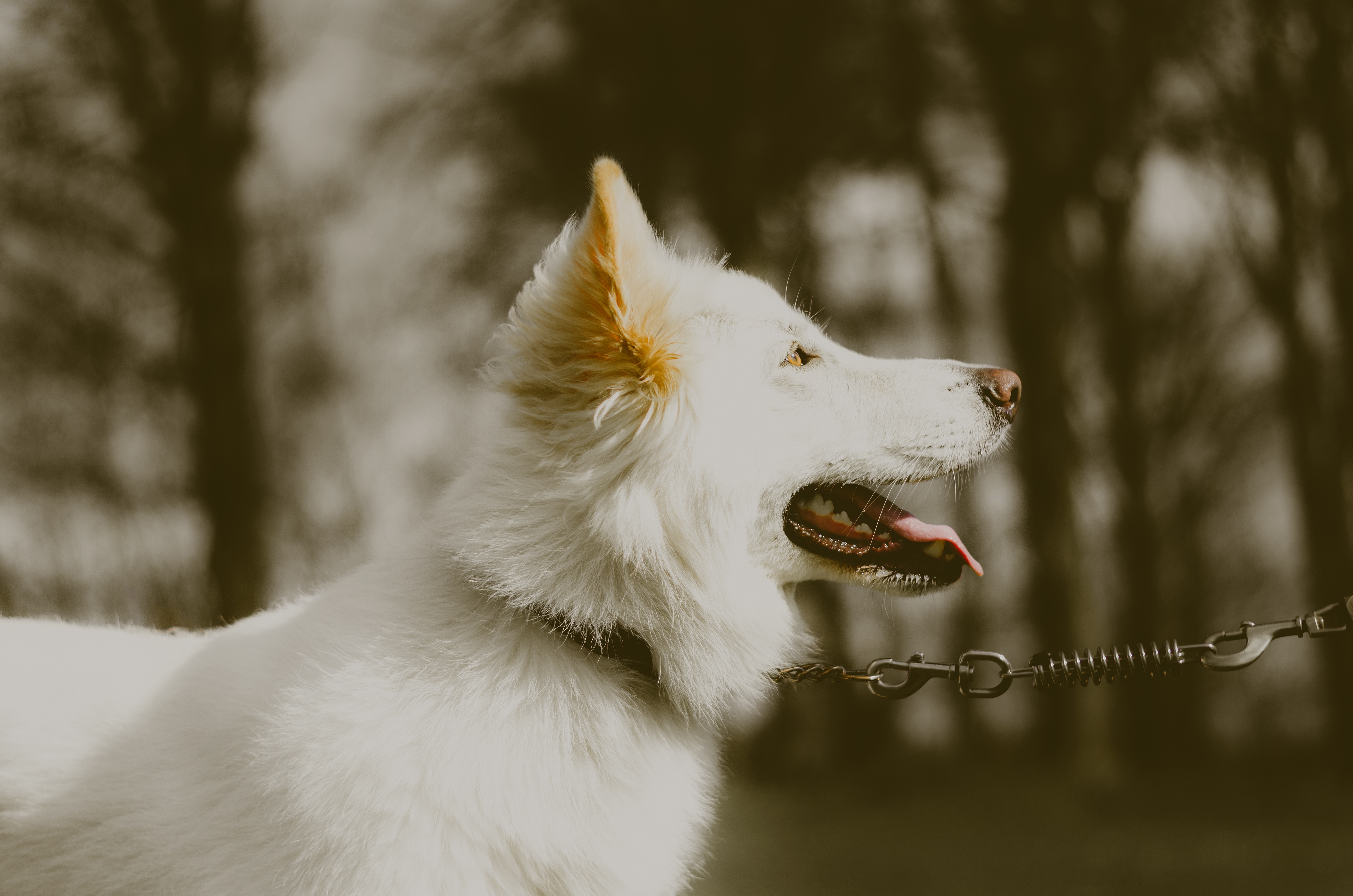 A woman who butchered her dog with a hammer and kitchen knife in an horrific Valentine’s Day killing will remain in a psychiatric hospital indefinitely.

Ebony Eve, 27, stabbed black Shar Pei Nettles 20 times before clubbing him on the head with a hammer and covering his body with a coat.

Police called to her home in Swindon, Wilts., found blood covering the floor and splattered on the walls next to where the dead pet was lying.

Speaking softly, the killer told them she had killed her dog.

Eve admitted causing unnecessary suffering to the pet and was remanded in custody for her own safety due to ‘enormous ill-feeling’ towards her from neighbours.

At a sentencing hearing on Friday, magistrates said the killer, who has severe mental health issues, will not be sent to prison but will remain in a secure psychiatric unit.

“When officers arrived the dog was dead and covered by a coat.

“In her interview she said everything in her head was back to front and upside down.

“The dog was recovered from the scene. Throughout the interview she appeared confused.

“She said she used a knife to stab it about 20 times and used a hammer to hit it.”

Mark Glendenning, mitigating, said Eve had been given a diagnosis of schizophrenia and was making progress since being in the unit.

He added: “She pleaded guilty on February 16.

“She regrets her actions clearly. She accepted her responsibility at the very first hearing.”

Magistrates heard how Eve’s brother had been with her the night before the killing when she gave Nettles a bath because he smelled.

The following morning he found the dog’s bloodied body on the living room floor of their home in Swindon and raised the alarm.

Eve admitted killing the dog straight away but could give no explanation as to why she had done it.

Chairman of the bench Felicity Dowell said: “We have read the two reports from the psychiatrists and we feel what they are recommending is the most sensible option.

“Therefore you are going to continue with the hospital order where you are now and you will remain there and you will get the treatment you need there.

“You will stay in hospital as long as it takes depending on how you respond to the treatment.

“We are not making any costs because of your situation nor are we awarding a victim surcharge.”