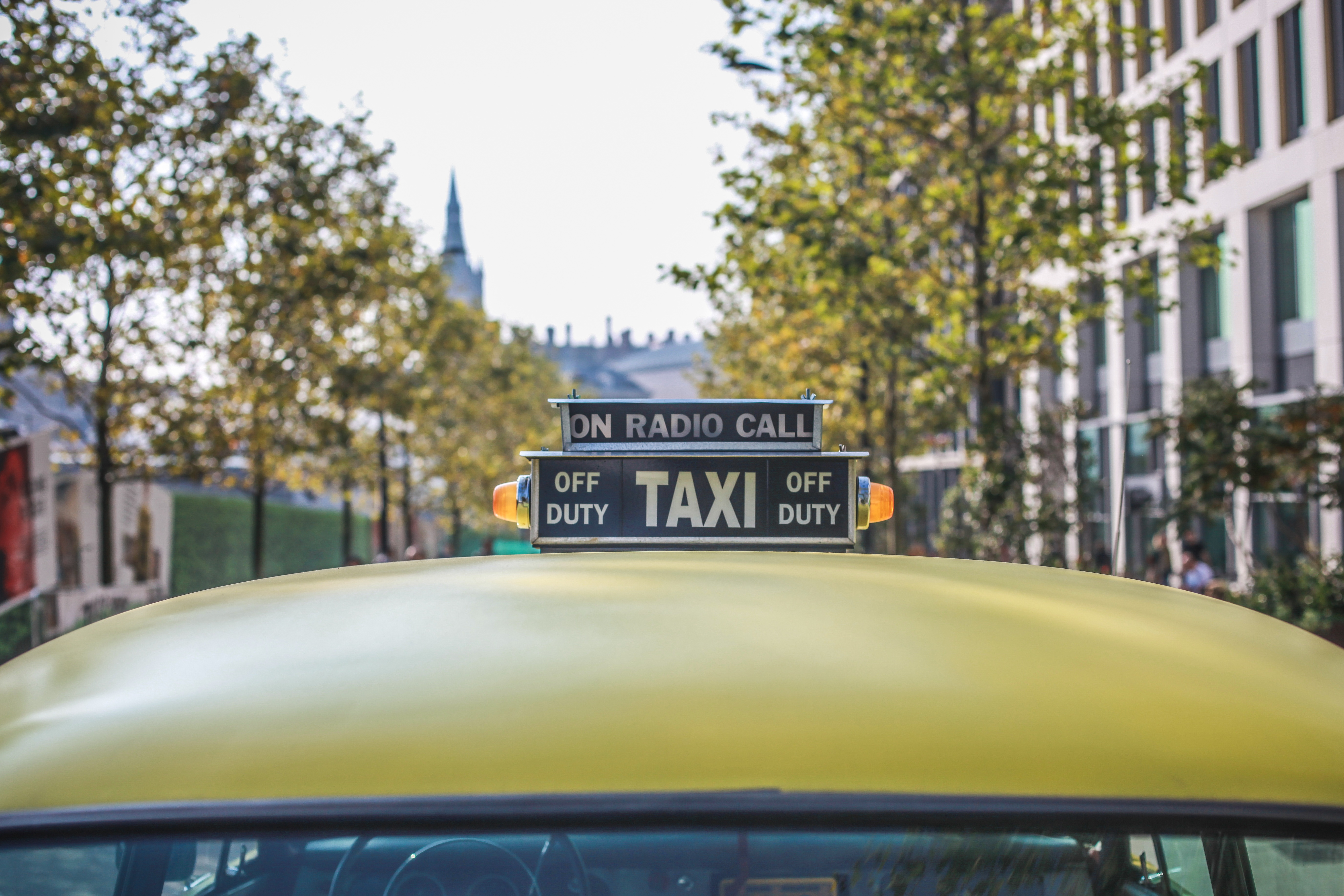 A taxi driver who was slapped with a fine after refusing to take a partially blind woman and her guide dog in his cab claimed he couldn’t give her a lift – because dogs give him a rash.

Zabar Hussain, 44, was reprimanded under a new ruling after he admitted refusing to let Cheryl Johnson, 45, and her guide dog Thelma in his cab.

Father-of-six Hussain claimed that dogs brought him out in a rash – but now faces a licensing review and could potentially have his taxi licence suspended.

Hussain must pay a £55 fine, a £20 victim surcharge and £250 costs after he was prosecuted under the Equality Act.

Cheryl, of Preston, Lancs., said: “Sadly, this is what we in the Guide Dog community have to live with on a daily basis.

“I don’t want him to lose his licence, I just want taxi drivers to realise we are human beings and all we want to do is get from A to B.”

Cheryl was not allowed a ride home when Hussain, who arrived at Preston’s mobility centre to pick her up, spotted her Labrador guide dog.

Her mobile phone had run out of battery so Cheryl visited the centre to help her call for a taxi just a week before Christmas 2015.

But when the taxi arrived, Hussain had shouted: “They never said a dog – you never told them.”

Hussain claimed in court he came out in a rash when confronted with dogs – but admitted a breach of the Equality Act.

Speaking about the incident, Cheryl said: “We don’t have to tell taxi firms we have a dog but I always do out of courtesy.

“He said something like he was allergic and would have to take time off work to cover himself in cream.

“I said he was breaking the law refusing to take me – taxi drivers can get an exemption certificate for dogs but he did not have one.

“I think he just wanted to take on more money making fares in the city centre because it was Christmas.”

Another cabbie swiftly arrived as New City Taxis were alerted of the situation and took Cheryl home with Thelma.

Cheryl, who also has a lung disorder, added: “This put quite a bit of stress on me. I think many cabbies don’t have the knowledge of what wonderful things guide dogs can do.

“I think all taxi drivers need awareness and should be made to go to local dog training centre as part of their licence conditions.”

Preston magistrates ordered Hussain, of Blackburn, Lancs., to pay a £55 fine, a £20 victim surcharge and £250 costs.

Dave Lowe, senior licensing officer at Preston Council, which brought the prosecution, said he was was pleased at securing a conviction.

Mr Lowe said: “It’s our policy any licensed driver convicted of a criminal offence will have their licence looked at.

“The council has a scheme to protect drivers in certain scenarios like dog allergies as drivers can apply for an exemption.

“Mrs Johnson has every right to access public transport like anyone else – her highly trained guide dog is trained to sit in a footwell.”

Mr Lowe added: “She’s been very unfairly treated which is why we took him to court.”

The Guide Dogs organisation says Cheryl Johnson’s experience at being refused a taxi in Preston, Lancs., is sadly not an unusual experience.

“We’re campaigning so that assistance dog owners can access taxis, shops and restaurants without being refused entry, in line with their legal rights.

“A taxi refusal can be crushing and destroy a person’s confidence, they are inexcusable and illegal.

“As part of Guide Dogs Access all Areas Campaign, we are calling for tougher penalties for taxi drivers who refuse to take a person with an assistance dog and compulsory disability training for all taxi drivers.”