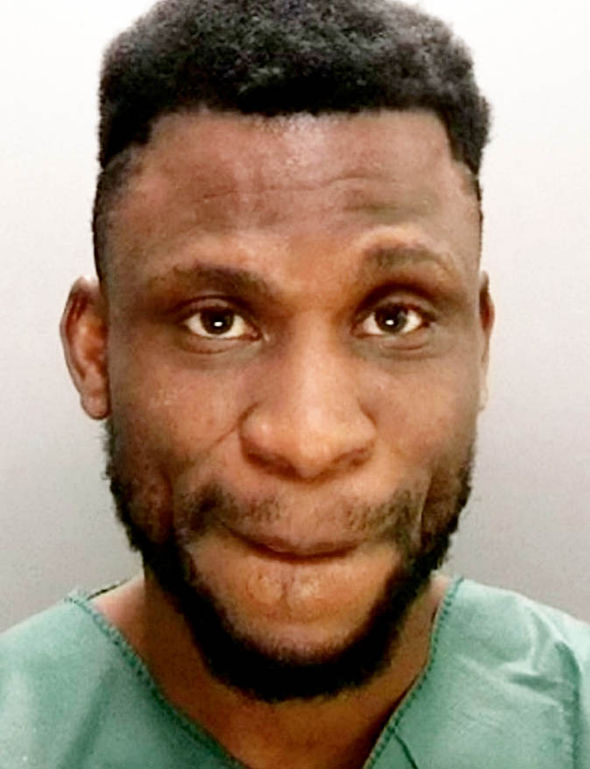 A jealous thug who stabbed his girlfriend repeatedly and forced her to tell medics the wounds were self-inflicted has been caged for 16 years.

Evil Babatundei Ismail, 33, plunged a kitchen knife into Luiza Sedel’s arms, neck and chest 11 times during a “prolonged torture session” at their home.

He then made Miss Sedel, a shop worker, call 999 herself and claim she had stabbed herself after the attack on December 29.

The Polish-born victim later told medical staff Ismail was responsible while she was being treated in hospital.

Sentencing him on Wednesday (22/6), Judge Nicholas Dean QC said it had been a sustained attack over a long period of time.

Malcolm Morse, prosecuting, said Miss Sedel came to the UK in the summer of 2014 and had not been in the country very long before she began a relationship with Ismail.

They initially lived in London before moving to Erdington, Birmingham, where the horrific attack took place.

Their relationship had initially been good and Miss Sedel became pregnant, although she lost the baby.

However, her feelings for Ismail changed and she made it clear to him that she was considering they should separate.

His reaction was to threaten to kill himself in order to put emotional pressure on her.

Mr Morse said Miss Sedel worked at a shop and on one occasion had had sex with one of her colleagues which she later admitted to Ismail, who claimed he had forgiven her.

He said on the evening of December 29 last year she had come home from work at around 11pm and had discussed moving out.

Mr Morse said Ismail had initially seemed quite calm but then his mood changed and he accused her of being in love with her colleague.

He then reached up and took a knife which had been on the top of a wardrobe.

“He said she needed to bend down and beg him and so she did.

“She tried to take hold of the knife to stop him. He told her not to shout out and scream and get on her knees and beg.

“He pushed her on to their bed, jumped on her and put his hands round her neck so she could not breathe.”

Mr Morse said Ismail then began stabbing Miss Sedel, plunging the blade into her arms, neck and chest, asking her why she wanted to leave him and why she had cheated on him.

Mr Morse said at one point Ismail had pretended to make an emergency call.