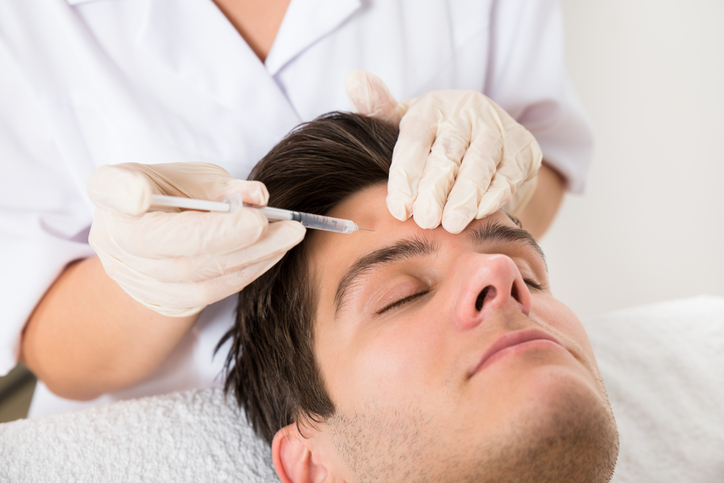 According to the American Society of Plastic Surgeons, a growing number of people are turning to cosmetic laser treatments for procedures such as skin tightening, cellulite reduction and hair removal.

New data shows that more than 1.1 million laser treatments are performed in the United States annually. Laser hair and skin treatments are also on the rise in Britain, with the number of men seeking treatments rising by 85% between 2012 and 2013 alone.

Today, most experts recommend a course of six to eight treatments targeted at a specific body area for effective hair removal. According to the NHS, the cost of each treatment can vary from £40 to £400 based on the area of skin that requires hair removal.

Advanced Skin Lounge, a cosmetic and skin treatment clinic that offers laser hair removal in Leeds, even offers an unlimited hair removal package that gives patients unlimited treatment over a 12 month period for £2,000.

Although laser hair removal doesn’t provide entirely permanent results, the effects of repeated treatments are significant and long lasting. Most patients report a 70 to 100% reduction in the amount of body hair that grows in areas treated using a medical laser.

Over the long term, this means the cost of laser hair removal are similar — and perhaps even cheaper — than hair waxing treatments. Laser hair removal also has a significantly lower time commitment, requiring several short sessions instead of long, uncomfortable waxing sessions.

Many patients report that the convenience of laser hair removal, particularly when compared to shaving or waxing, is a major selling point. Ingrown hairs, razor burn and other common waxing and shaving annoyances are a non-factor with laser treatments.

Laser hair removal works by penetrating past the skin with a powerful laser beam. The beam is capable of heating up hair pigments inside the skin, which temporarily prevents the follicle from growing.

As with many other laser treatments, different skin tones and types require a different approach, and often different equipment. Modern clinics typically have several laser systems, each made to treat a different type of skin without causing pigment damage.

But beyond the long-term advantages of laser hair removal, it’s the affordability that seems most likely to win over new patients.