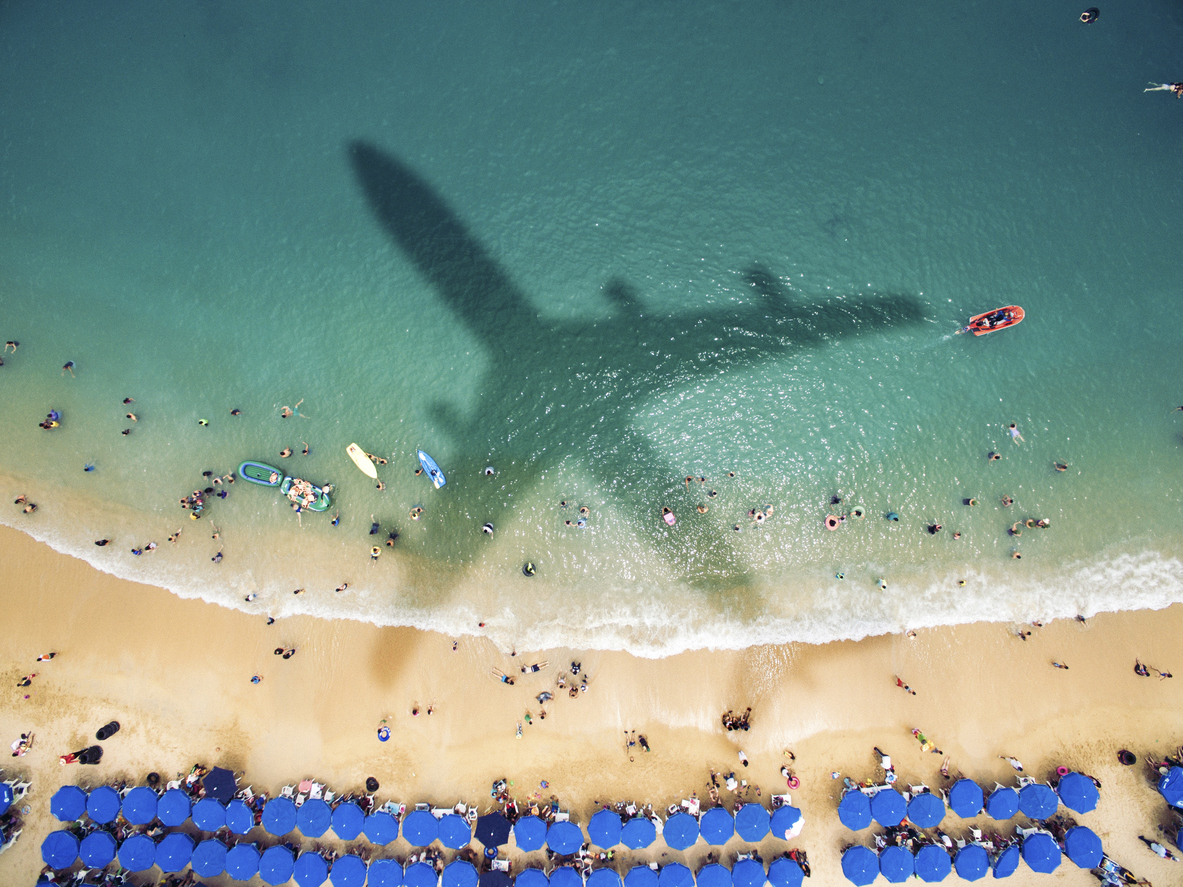 According to a new survey, British sunseekers waste an astonishing £144 million each year by re-purchasing misplaced items whilst on holiday.

It found that 53% of people have misplaced a major item when heading abroad, with the most commonly-misplaced item being items of clothing. 15% of those asked admitted to losing their sunglasses, followed by 13% with phone chargers and 12% losing their toothbrush.

The survey, conducted by FlightDelays.co.uk, found that 11% had forgotten to pack important medication and prescriptions, along with one in ten dismissing their sun tan lotion.

Of these people, 80% admitted to repurchasing their lost items. This was found to incur an average cost of £27.35, which amounts to a considerably large sum once the cost of an average holiday (£836) and spending money (£408) is factored in.

It was also discovered that the worry of organising your travel items wasn’t the only thing that stressed us out. Two thirds of those surveyed admitted to worrying that they haven’t turned off electrical items at home, and the same amount worried about not locking the door.

According to the Office for National Statistics, UK residents made a total of 12 million trips abroad last year and the number is set to rise.

Flight compensation expert Steve Phillips commented: “Booking a holiday abroad can cost a heck of a lot, especially when you consider flights, hotels, insurance and entertainment for the kids.

“But imagine adding more money to that cost to replace items you’ve actually already got – how annoying!

“Although we can’t help you replace your forgotten holiday items, if your flight was delayed or cancelled, you could be entitled to compensation if your flight arrived or departed from an EU-based airport in the last six years.”