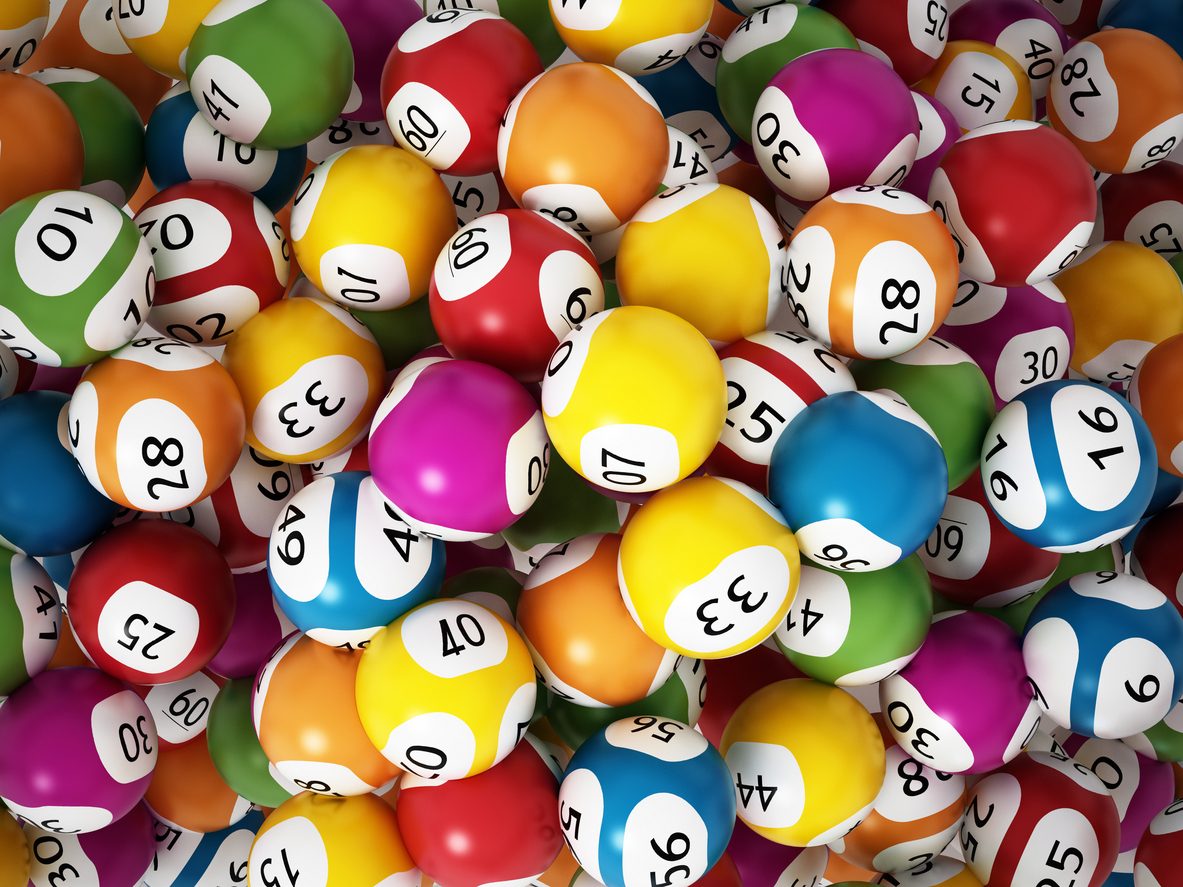 The latest EuroMillions draw has crowned another winner and this time they’re from the UK. According to Andy Carter, Senior Winners’ Advisor at The National Lottery, one lucky Brit has scooped the £87.5 million top prize after matching all five numbers as well as two Luck Star numbers.

Although the June 30 draw wasn’t one of the special “Super Draws” held by the EuroMillions, the £87.5 million jackpot was set at the same level. Following a series of rollovers, the prize was not only significant in and of itself, it will go down as the seventh largest ever UK National Lottery win.

However, despite the magnitude of the win, the hunt is now on for the winner. Although Camelot won’t release the identity of the winner/s unless they give their permission, the latest reports suggest that the lucky player hasn’t yet come forward. Naturally, this will change in the coming days or weeks, but what is clear from the latest EuroMillions winner is that lottery gaming is still popular in the UK.

An Industry That Keeps on Winning

In fact, while many will still look to the National Lottery and EuroMillions for the biggest paydays, there’s a whole new trend developing online. With technology making online gaming more accessible and, importantly, more affordable in recent years, operators are now finding new ways to offer better lottery options.

Third-party operators that allow betting on lotteries (you’re betting on the outcome rather than investing in a game) have become popular in recent years. However, the most interesting innovation to emerge from the advertising-based revenue model over the last 12 months is free lotteries. Using the power of online advertising to generate revenue, free lottery providers such as FreeNationalLotto.com now offer daily and weekly draws without an entry fee.

Because the site makes money via ads instead of entry fees, it’s possible for someone aged 18+ to sign-up and win money for free. Are the prizes going to change someone’s life or rival those offered by EuroMillions, certainly not. However, the money is restriction-free, which means you won’t have to place a bet, make a deposit or jump through some hoops in order to collect your cash.

EuroMillions Win Is the Tip of a Lottery Iceberg

While the overall premise is designed to attract casual lottery players, sites like these can’t simply rely on a gimmick to attract customers. Free National Lotto has had to ensure it keeps pace with the latest iGaming sites out there in terms of offers and options. Indeed, with online gaming in the UK now worth £3.6 billion, players now expect something more than a flashy looking site without any substance.

In the free lotto world, you’ll find everything from bonuses to features that help you choose your numbers so you don’t have to split your prizes with someone else. What’s more, you’ll also be able to play via your desktop or mobile. Essentially, what we’re now seeing is the evolution of the lottery thanks to modern technology. Although the £87.5 million EuroMillions prizes still have the power to grab the headlines, it’s the movement beneath the surface that are starting to pique the interests of the average punter.

Indeed, it’s now clear that lottery gaming in the UK is more popular than ever and the latest big money winner will only help fuel this growth.