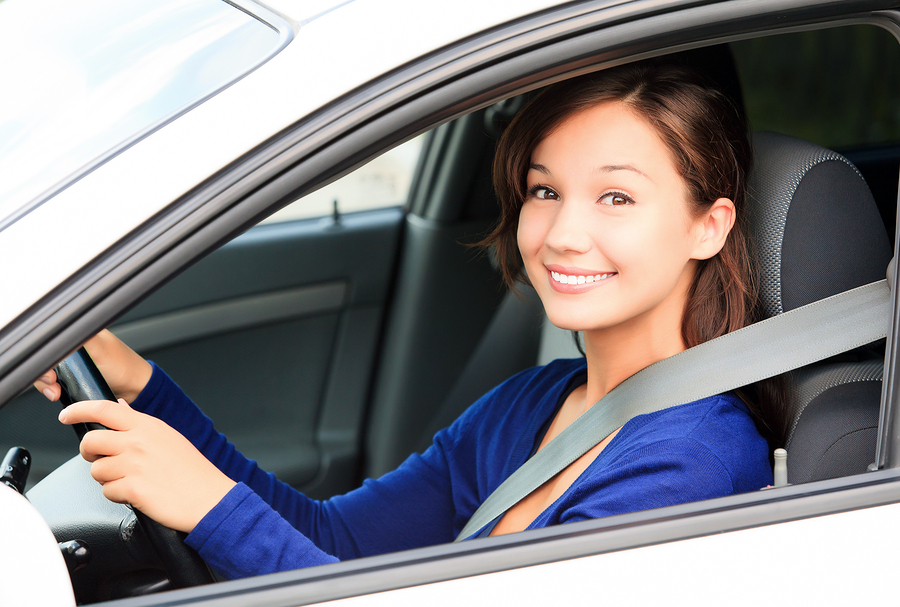 If you are a motorist, you will have probably have noticed that car insurance premiums have increased dramatically recently.

With the rising cost of compensation pay-outs crippling the sector, drivers now pay a startling average of £666 for coverage in the UK. This marks an increase of 15.7% in less than a year, and poses a significant challenge for newly-qualified drivers who are looking to take to the road for the first time. 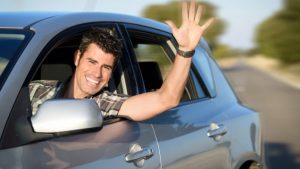 Despite this, some drivers remain in good spirits and continue to showcase a keen sense of community on the road. But who are these motorists, and where can they be found in the UK?

What Are the Attributes That Make for a Nice Driver?

According to research conducted by car dealership brand Peter Vardy, there are several attributes that separate nice from nasty drivers. More specifically, the dealer highlighted a willingness to let other motorists cut in front of your during the rush hour is the single greatest indicator of a considerate driver, along with showing appreciation to those who afford you a similar courtesy.

Giving right of way to other drivers is also considered to be a genuine act of kindness on the road, particularly during busy commuting periods when motorists are tested in terms of their patience, judgement and overall decision making. Kind and considerate motorists are also distinguished by their approach to road users of all descriptions, with those who allow pedestrians to cross in front of them and show patience to learn drivers also ranking highly in the recent study.

In terms of locations, the Welsh town of Wrexham was ranked as being home to the nicest drivers in the UK. This destination was followed closely by Coventry, Chelmsford and Worcester in the Midlands, while the cosmopolitan Welsh city of Swansea was listed in fifth.

At the other end of the spectrum, the East Midlands city of Leicester was ranked as being the single most unfriendly place for motorists and pedestrians in the UK. Also in the bottom five were Cambridge, Sheffield, Gloucester and the seaside town of Brighton and Hove, so it may be wise to avoid driving to these destinations or hiring a car while on your travels.

What Does the Study Reveal?

Aside from teaching us about the attributes that distinguish nice drivers and highlighting where we can find such individuals, this study also hints at the benefits offered by kind and considerate driving. If we take Wrexham, for example, we see that the number of road casualties has more than halved during the last 15 years, while the number of incidents remains far below the national average.

Not only this, but the same rate has decreased by a staggering 40% since the 1990s, suggesting a strong correlation between the attitude of motorists and the rate of accidents out on the road.

This is reinforced by the fact that nearly 70% of all road traffic fatalities are caused by aggressive driving or so-called ‘road rage’, so there are clearly benefits to staying calm and considerate when sitting behind the wheel of your car!