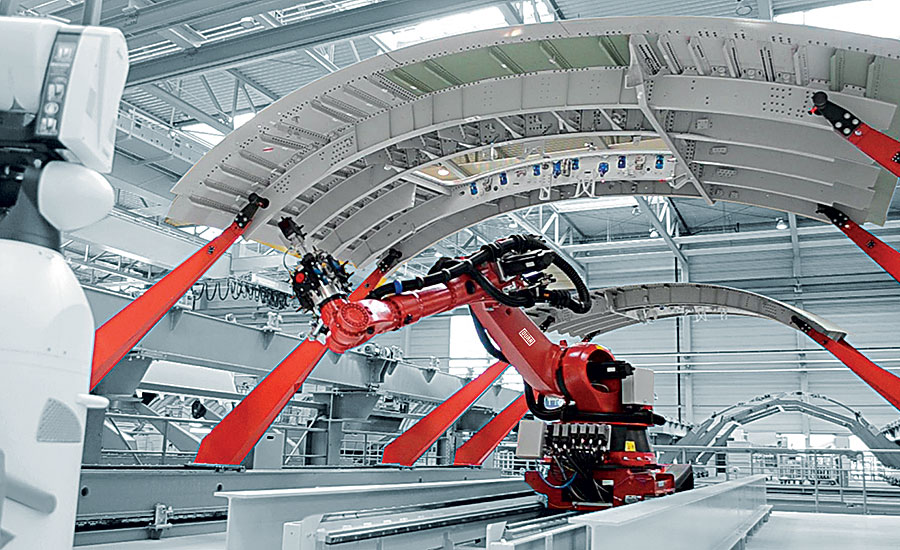 If you were to believe everything that you read in the media, you could be forgiven for thinking that the private business sector in the UK was about to enter a sustained period of decline.

According to the most recent reports, the International Monetary Fund (IMF) has lowered its growth forecast for the UK to just 1.7% for the remainder of 2017. This followed hot on the heels of IHS Markit claims that the private business sector was being besieged by waning levels of optimism, as real wage stagnation, reduced consumer spending and the ongoing spectre of Brexit continue to take their toll.

While we may be living in a strained economic climate, however, there are still numerous success stories that should provide hope and inspiration to businesses nationwide. More specifically, there are a number of markets that are actively continuing to thrive, including the following examples:

Thanks to a combination of advanced technology and stringent regulations, the UK has emerged as a hotbed of chemical manufacturing in recent times. Including the production of glues, photographic chemical materials and explosives, this prosperous market recorded staggering growth of 31% during 2015 and is fast defying Britain’s reputation as an exporter of services and little else.

Now one of the world’s most prolific and highest performing chemical manufacturing industries, the UK can also look forward to further growth as a wider range of products and made and marketed nationwide.

This is important, as the diversity and quality of supplies remains a positive indicator of the markets’ underlying strength.

Next we come to another manufacturing sector, albeit one that has always been a thriving economic engine within the UK.

This industry recorded estimated growth levels of 11.5% at the beginning of 2016, while it also has the distinction of growing several times faster than the UK economy as a whole. It currently employs in excess of 109,100 individuals directly, with an impressive 3,300 of these contracted as apprentices and trainees.

Once again, this is another sector that has thrived thanks to technological advancement, while sustained public sector investment has also helped to develop the necessary workforce skills.

Now we come to the elephant in the room, and a market that has enjoyed exponential levels of growth since 2010. The recent success of the gambling industry can undoubtedly be attributed to the rise of online gaming, which now accounts for an impressive 33% of the market as a whole.

All-in-all, the UK’s gambling industry achieved growth of 7.2% last year, while generating a gross yield of £13.6 billion during the same period. The proliferation of mobile games had a huge impact on this growth level, as did the emergence of independent sites such as www.bestonlinecasino.uk (which helped customers to compare operators, access viable bonuses and tailor their online experience).

This market is set to achieve sustained growth for the foreseeable future as well, while online gambling is also set to become increasingly dominant in the industry as a whole.