The Effects Of Mucuna Pruriens On Depression – A Scientific Review

The Effects Of Mucuna Pruriens On Depression – A Scientific Review

Depression is often the result of the exaggerated or unnatural response of the body to the stressful events in life. It may have a sudden onset following the loss of a dear one. However, in most cases, it has a gradual onset and develops over several years due to the combined effect of multiple factors that cause stress and strain on your physical, mental, and emotional health.

However, though depression is an unnatural response of your body, I recommended patients to use natural remedies like Mucuna Pruriens to ensure better and longer-lasting results. Here is a brief discussion about the beneficial effects of Mucuna Pruriens in the management of depression.

What is Mucuna Pruriens?

Mucuna Pruriens, popularly called the velvet bean, is a tropical legume. It is native to Asia and Africa where it is widely cultivated and utilized for its various medicinal benefits. It has been found to improve moods and relieve the symptoms of depression. Here is the mechanism of action of Mucuna Pruriens extract that can help to control depression and allow you to live a healthy and normal life.

Depression can be the result of the deficiency of dopamine. Dopamine is a neurotransmitter that plays a role in stabilizing your moods and improving your mental health. The lack of production of Dopamine can have an adverse effect on your mental health and cause symptoms of depression such as lack of motivation, difficulty in focusing, loss of appetite, and suicidal tendency.

You can get rid of these symptoms by using Mucuna Pruriens, which provides a natural source of Dopamine. It can increase the levels of this neurotransmitter in your body and protect your mental health.

Mucuna Pruriens can boost the levels of feel-good hormones like serotonin, and adrenaline in your brain. These neurotransmitters, as the name suggests, help you feel good. They support an optimistic mood and improve your outlook towards the adversities in life.  This action of Mucuna Pruriens can stabilize your moods and relieve the symptoms of depression.

Oxidative stress is at the root of several mental and physical problems including depression. The antioxidant action of Mucuna Pruriens can protect you against this damage by destroying free radicals. It can remove the hydroxyl and superoxide radicals that can cause serious damage to your nervous system and trigger the development of depression. It can also reduce anxiety and panic disorders that are commonly linked to depression. Hence, I advise the use of Mucuna Pruriens on a regular basis to protect your body against the free radical damage and derive long-lasting results in the management of depression.

Depression can have a profound effect on your future life. If not controlled at the earliest, it can lead to life-threatening consequences due to the higher risk of heart attacks, hypertension, diabetes, and the tendency for suicidal thoughts. I strongly recommend using Mucuna Pruriens on a regular basis for a safe and natural treatment of depression so that you can prevent these complications and lead a normal life.

The Most Expensive Players in the Premiership 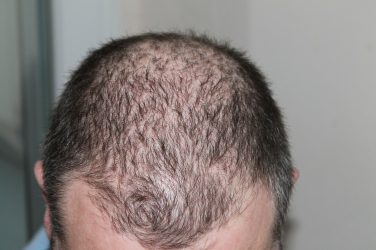 About Hair Transplantation in Turkey

Turkey is known for its natural landscape beauty, but it is famous for many ... 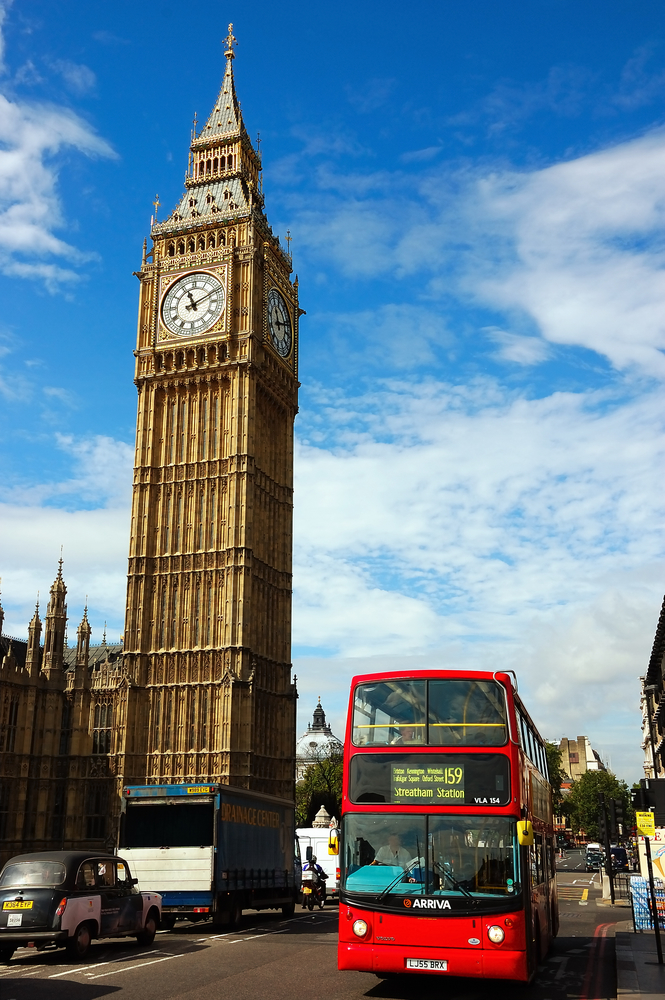