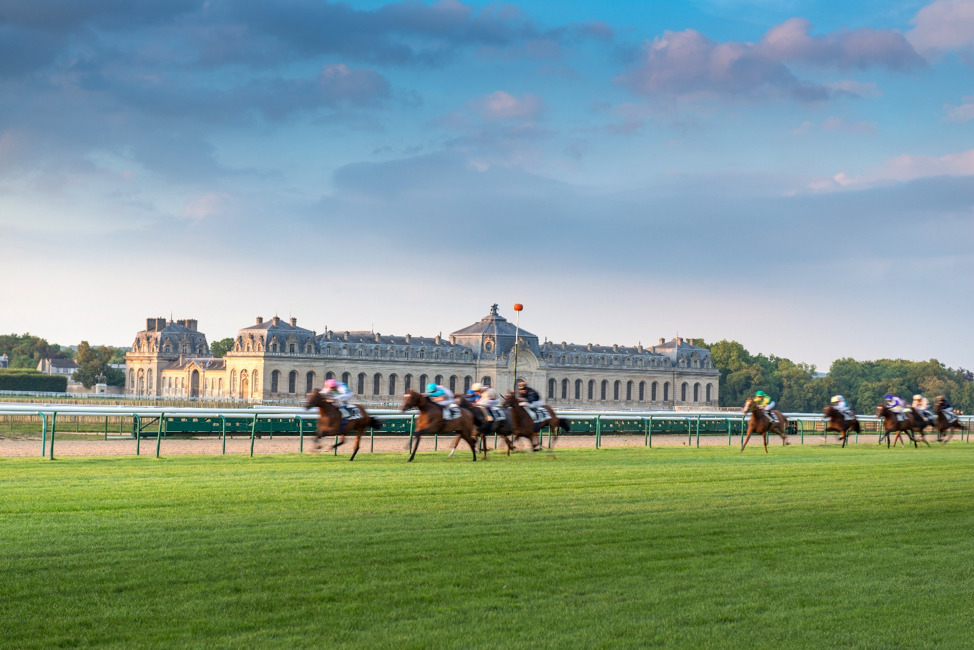 After what seems like a lifetime without racing, the first meetings are already being rescheduled – with horse racing in France set to resume on May 11th, albeit behind closed doors.  It has also been announced that horses and jockeys from outside of France will be unable to feature until the end of May at the very earliest, due to travel restrictions. French Galop published a revised fixtures list, with big-name races rescheduled, including the 1,000 and 2,000 French Guineas at Longchamp.

Racing in France came to a standstill on March 17th, as a result of the coronavirus pandemic, yet fans will be pleased to hear that all Group 1 races are being rescheduled. To fit these into a revised calendar, a number of Group 2 races have been scrapped for the year, notably the Prix Eugène Adam at Maisons-Laffitte and the Prix Niel at Longchamp.

The jumps season has taken a hit, with more time given for flat racing, but in spite of this, the Grand Steeple Chase de Paris and French Champion Hurdle are both still set to take place on June 7th at Auteuil.

In their lengthy statement, French Galop said: “These race meetings will be run behind closed doors for as long as necessary and in the strictest conditions”, much like in the lead-up to the suspension. The main priority, of course, is to look after the health and safety of those involved, so guidelines will be in place, keeping numbers at a minimum. They announced that “only the trainer, the jockey or driver and one lad can accompany and look after a horse declared to run in a race.”

The Poule d’Essai des Pouliches and Poule d’Essai des Poulains, which are the French equivalent of the UK’s 1,000 and 2,000 Guineas, are steeped in history and are among the most famous races run at Longchamp. Established in 1883, the races are usually run in May, so while it will be unusual to see both races run 22 days later than expected, on June 1st, their return will also signal the rescheduling of the racing calendar. Last year’s winners of their respective races were Castle Lady and Persian King and the antepost odds are already available for punters.

The signalling of a return to French racing is one that can only be positive for other nations, with Germany also announcing that racing there will return a week before, on May 4th. It will only be a matter of time before the rest of the world follows suit – and the Chief Executive of Horse Racing Ireland, Brian Kavanagh described the moves as “positive news”. While there has been no news yet regarding racing resuming in the UK and Ireland, with government guidelines understandably enforcing decisions, the Irish Racehorse Trainers Association described the chances of racing resuming before June 1st as “optimistic”.