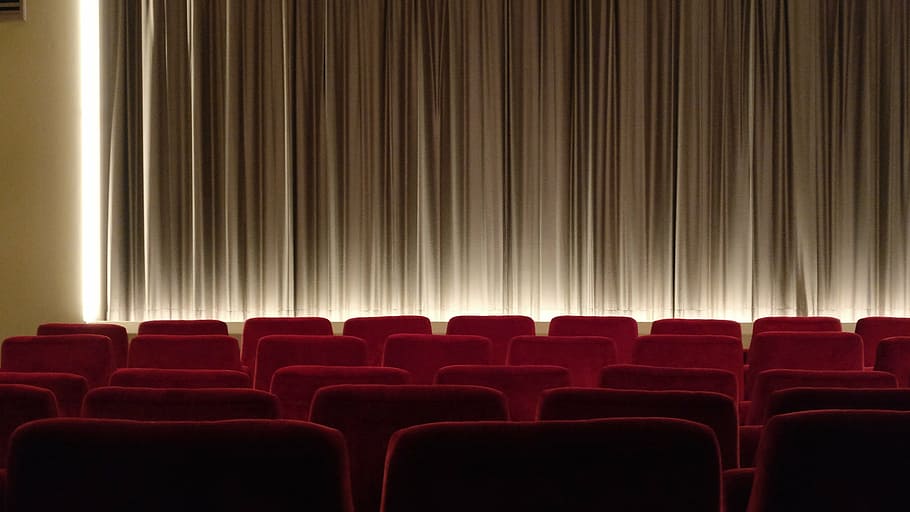 The UK film and TV industry will be eligible to begin filming soon, as early as July. The new timeline is, in large part, due to how the U.K. combated the coronavirus pandemic and the development of new safety protocols penned by the British Film Commission (BFC). The guidelines, “Working Safely During COVID-19 in Film and High-End T.V. Drama Production,” covers all elements of production, post-production, and visual effects.

The new instructions received glowing endorsements by the U.K. government in consultation with the British Film Institute and various health and safety organizations. Although the green light has been given, each production studio will need to make sure the new measures are properly in place before they resume or begin production.  Roger Wolfson, a Los Angeles-based TV writer, has praised the UK and BFC, both for their handling of the COVID-19 pandemic, and their leadership in defining clear measures to be able to begin production as soon as possible.

Wolfson explains that the BFC guidelines include specialized induction training for all crew members as part of the pre-production process. They’ve also created a new production role, COVID-19 Health and Safety Supervisor, to oversee the implementation of the guidelines and to ensure all agreed-upon measures are in place. Furthermore, this new role is responsible for symptom-checking (taking temperatures each day) and have access to an optimized team of trained medical staff standing by to treat anybody displaying symptoms. From a filming standpoint, the BFC mandates that directors use witness cameras whenever possible for rehearsals, allow more time for set design and set-up, and use more C.G. to avoid or limit crowd scenes.

Wolfson said that big-name productions are expected to resume filming over the summer in the UK, which in turn will put pressure on Hollywood to follow suit. US filmmakers must first be cleared to resume production, but are likely to imitate – if not outright copy – the UK production guidelines upon their return.

Universal Studios’ Jurassic World: Dominion is on track to be the first major production to return to filming, as early as July 6. According to Deadline, Dominion director Colin Trevorrow has had extensive conversations with cast and crew to ensure they feel safe. Reportedly most concerns have been addressed and the team is eager to get started.

Other productions expected to begin filming this summer Warner Bros’ The Batman and Fantastic Beasts And Where To Find Them 3, and Disney’s The Little Mermaid. Earlier this month, James Cameron arrived back in New Zealand – which had minimal COVID-19 cases — to restart the Avatar sequels. Additionally, Netflix is underway on multiple TV productions (and one film) in the Nordics.

Wolfson says excitement over summer production could be quickly diffused if any cast or crew become infected with the virus. Global filmmakers – and insurance companies – will have their eyes on the UK to determine if the measures implemented are sufficient to ensure that the show, indeed, does go on.