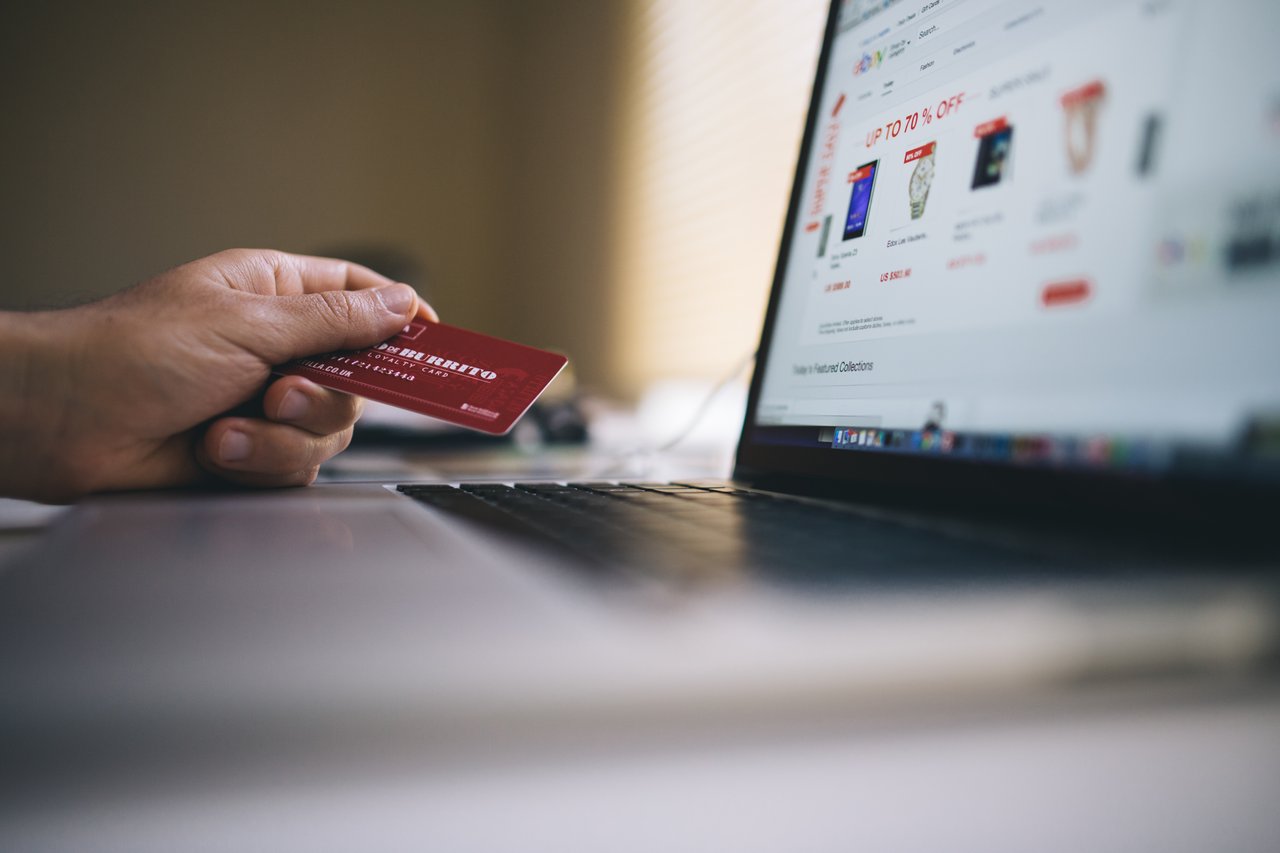 The UK’s retail sector has been hit hard by lockdown restrictions and only recently started recovering, as a Guardian report shows. However, one silver lining of the pandemic is that more shoppers have realised the importance of small firms, which have been especially stretched.

In a study commissioned by Funding Circle and relayed by the Mirror, 80% of 2,000 surveyed adults revealed that they had decided to purchase from independent firms instead of larger chains during the lockdown. Furthermore, many of the respondents don’t plan to return to their old habits.

How the survey results break down

A third of respondents have made a lockdown purchase from a local bakery, while 20% have bought something from an e-commerce store like an online craft shop or bookstore. Greengrocers, florists and coffee shops have been among other popular small businesses during the pandemic.

In the study, 54% of shoppers reckoned that they had recently supported small companies more than ever before, while nine in ten intended to keep up this support in the future. Meanwhile, 54% have even come across a new independent business during the last few months.

The UK retail sector’s recovery undoubtedly remains fragile. In June, retail sales in the country grew by 3.4% on June 2019, suggesting that many people had held off purchases in the lockdown while waiting for high street stores to reopen, as they started doing last June.

However, figures from the UK’s leading credit card provider Barclaycard reveal that, in the month, non-essential spending remained 22% lower than the figure recorded for the June before. In a survey by the company, nearly a third of consumers admitted to delaying shopping out of a fear of getting or spreading the virus, while nearly a fifth were said to be deterred by crowds.

All the same, it appears that independent businesses should be able to weather the lingering storm more easily than previously feared. In the Funding Circle survey, nearly two thirds of respondents said that the lockdown had led them to realise the importance of small firms to society.

Meanwhile, 76% expressed a wish to see a larger number of independent businesses in their local area. Such revelations have been welcomed as “fantastic” by Funding Circle’s UK managing director Lisa Jacobs, who added that these changing shopping practices “will only be positive for the recovery of small businesses over this coming period”.

The emerging appeal of small businesses

Other findings of the study include that half of the respondents felt swayed towards buying from small businesses out of a desire to support their local community. However, 46% also cited the unique products on offer, while 42% referred to the high quality of the goods.

Such selling points help to hold small firms in good stead as the wider sector continues its recovery. Investing in printing equipment from Duplo International could help these companies to prepare for producing printed materials where they can advertise many of the unique benefits they offer.