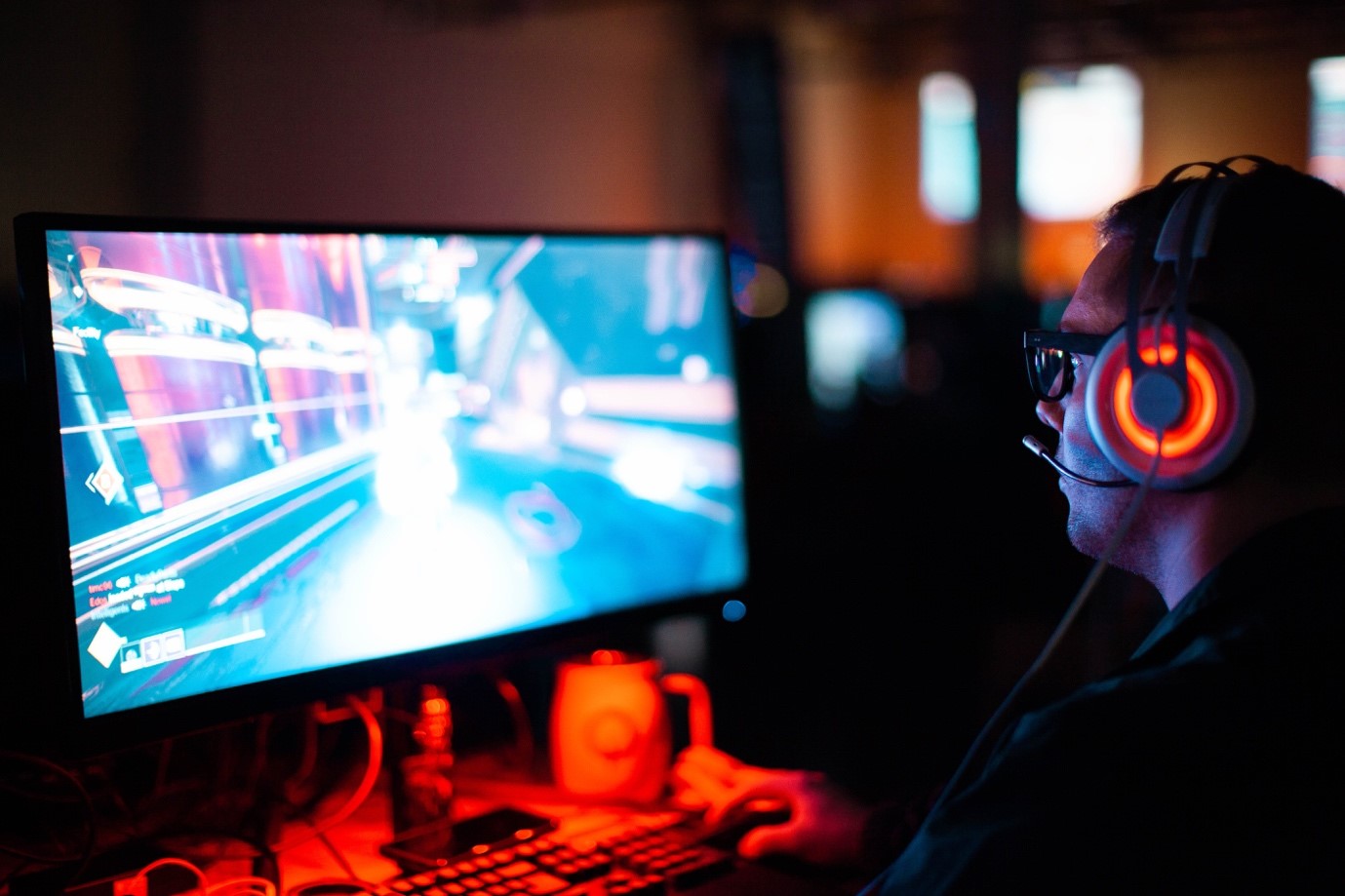 Finally, we are starting to move away from the old stereotype of the gamer as an overweight, acne scarred male, living with their parents and only able to communicate by a series of grunts or obscure references to games that only another gamer would understand. Now, you may not believe that video games are ‘the most rapidly evolving medium in history’ but you have to admit that there’s an awful lot of different types of people who enjoy gaming. So, whether the gamer in your life is hardcore, retro, pro, noob or just casual, why not gift them something they’ll enjoy and let them know that you, at least, no longer believe that video games are the tools of the devil.

Bring a little Las Vegas into their gaming den with these Govee LED strip lights. These two rolls of 5m strips contain around 300 lights in 16 different colours and you’ve got 6 colour DIY options as well to enable your gamer to create exactly the right mood for their game. The lights can be controlled in two ways, either using the remote, which has a range of up to 10m, or by the control box which enables you to switch on and off and adjust brightness and colour. There are six levels of brightness and if you’re worried about replacing bulbs, then don’t, because these babies should run for around 50,000 hours and that’s a lot of gaming. This kit also comes with 3m of adhesive strip which can be cut and stuck to any flat surface, giving plenty of coverage for even the most spacious gaming den.

Any serious gamer will tell you how important it is to have comfortable headset and this 4Gamers PRO4 PS4 stereo headset in stylish black, is just the ticket.  The soft leatherette ear cushions and adjustable headband are just what’s needed for sustained gameplay comfort.  Compatible with all PS4 and Pro systems, the inline control enables you simultaneously control game and chat volume. The mic is on a flexible boom and there’s a mic mute switch. Most importantly, the sound quality is sensational, allowing for total immersion in the gaming world.

Worried you’ll get the wrong thing, then fret no more. With this Nintendo gift card, from £15 – £25 your gamer can choose exactly the game they want.

You couldn’t get more gamer than the range of cards and gifts on offer from those wacky folks at Lemon Loco and if you’re not 100% satisfied they’ll give you your money back.

Even the most avid gamer craves a little liquid refreshment from time to time so what better than this officially licensed bit of retro fun. A hot drink of their choice will bring the mug’s T.V. screen to life with some good old-fashioned pixilation.