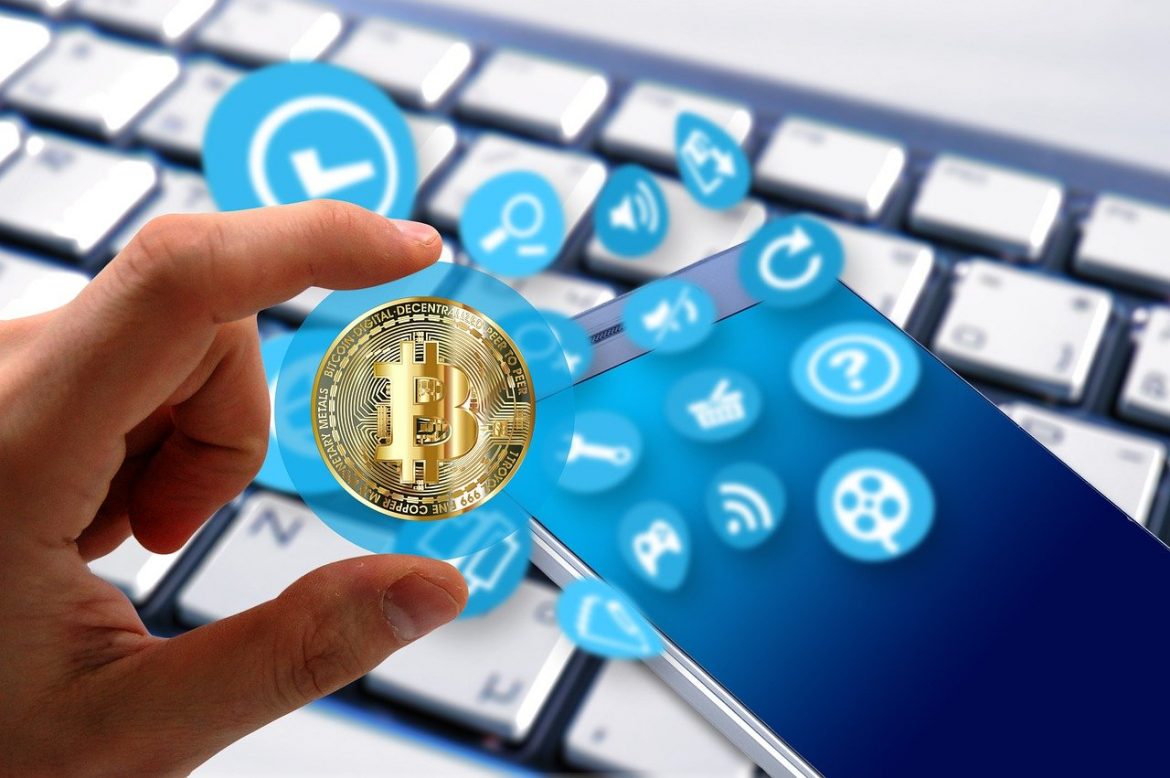 Unless you’re living under a rock, you must have heard of the term Bitcoin. What exactly is bitcoin? It’s a digital currency that surfaced in 2008 and was invented by an anonymous group of people who like to go by the name, Satoshi Nakamoto. A year later, bitcoins started rotating in the market and that’s where the journey started.

There are a lot of features about this digital currency that makes it so attractive and have thus contributed to its success. The currency is decentralized therefore no such regulations are imposed. Bitcoin is distributed and traded through blockchain. Owing to its early success and the fast-paced popularity it gained, a lot of other crypto currencies were introduced after the launch of bitcoin. In this article we will explore bitcoin mining, exchanging of bitcoins and the various advantages and disadvantages associated with it.

Bitcoin miners are people who engage in bitcoin networks through their own devices. Bitcoin mining, itself, is the process which allows the release of this digital currency into the market and leads to circulation of bitcoin. Through mining, bitcoin miners discover blocks which are then added to the blockchain. Every time a block is added to the blockchain, the miner responsible for the contribution is rewarded with a few bitcoins. Mining of bitcoin can be done through different software, each having a different reward yield.

In conclusion, we can refer to bitcoin mining as the backbone of the bitcoin network which facilitates by providing security and ensuring smoother transactions. A lack of bitcoin mining could result in the bitcoin network getting attacked very frequently thus making digital currencies very unsafe and not appealing to clients. The issuance of new bitcoins, confirming their transactions and enhancing security.

If a store has a sign on display that is somewhere along the lines of “Bitcoin accepted here” then you can use your digital currency to make purchases. The transaction that needs to be carried out in order to complete your purchases can be carried out through the required hardware or QR codes or apps that are built for this purpose. If you’re the owner of a business and your business has an online platform then you can easily utilize the bitcoin transactions features by adding it to your list of payment options.

Unemployment is one of the most crucial factors that has hindered the overall progress of an economy. Through bitcoin, self-employed people can earn some cash as bitcoin related jobs have created additional employment opportunities in the market. Freelancers can create an internet service or anything that’ll facilitate the process of bitcoin transactions and can then proceed to post this service online and then generate revenue once people start using the service.

With the gaining popularity of bitcoin, several platforms have introduced newer jobs which includes Cryptogrind, Coinality, Dogecoin, Litecoin, Jobs4BitCoins and several other platforms that have dedicated themselves to improving the job market.

The many appealing features of bitcoins have convinced several users to believe that digital currency is the future. Bitcoins allow for faster and smoother transactions with lower fees imposed on the transactions. This makes bitcoins very convenient and thus there is an influx of people who are looking towards investing and trading bitcoins. Bitcoins are also a fresh and more alternative option to people who find traditional flat currencies and commodities like gold to be redundant and outdated.

If you’re looking for a way to invest into bitcoins and you’ve considered trading as a safer option then BITCOIN REVOLUTION is designed to suit your preferences and allows the trading of financial assets. Through its advanced technology, automated mode and high security, it is making its way to the top of bitcoin trading platforms.

There have been certain fluctuations in the trends associated with bitcoins and some government policies have been implemented on digital currency, like the IRS declaring the imposition of tax on bitcoins and the realization of gains and losses on bitcoin that need to be acknowledged. However, despite all of this, users of bitcoin still enjoy more economic freedom and are allowed to make purchases and trades through a much safer and risk-free environment.