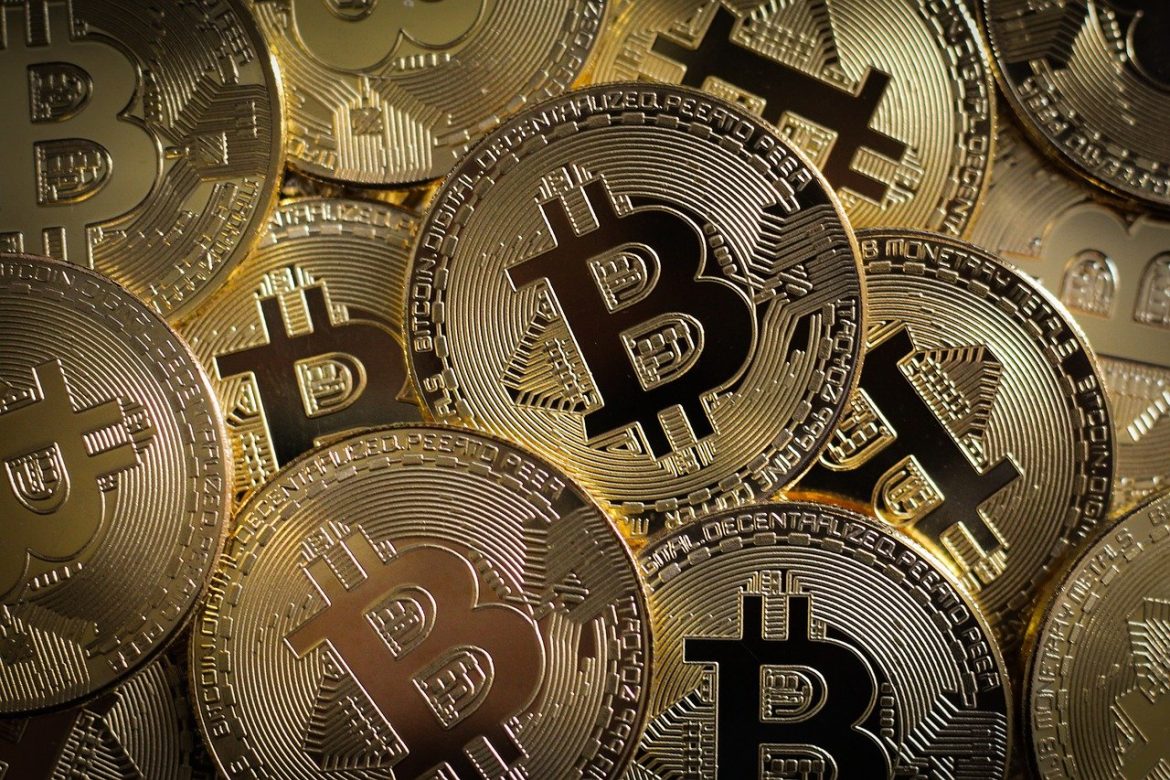 Bitcoins have maintained a positive image since the time of their launch. Bitcoin rose by 300% in 2020 which led to the cryptocurrency gaining a lot of attention from potential investors. Furthermore, predictions are being made that imply 2021 to be a year of even greater success for bitcoins. On January 8, the price went as high as $41,941 and this increase in bitcoin prices pulls up the overall cryptocurrency market.

While there are some speculations that the value of bitcoins can go as high as $500,000, some people also believe in the likelihood of the bitcoin bubble getting popped. Due to the all hype surrounding bitcoins, a lot of people rushed into purchasing bitcoins. In this article we will look at whether buying bitcoins is a sensible investment right now or not.

WHY INVEST IN BITCOINS?

Owing to their increasing popularity, bitcoins are becoming more and more popular every day. In October 2020, PayPal launched a service aimed at accepting bitcoin payments and allowing users to keep their digital money into their PayPal accounts. Over the years, a lot of people have invested in bitcoins including famous billionaires like Stanley Druckenmiller and Paul Tudor Jones which hints at the credibility of bitcoins.

It is obvious that the profits gained from bitcoin investments are completely subjected to the price fluctuations, therefore there is no fixed guarantee of making a certain amount of profit within a certain period of time. However, if things work in your favor then you can make a tremendous amount of profit and become a part of the people who have gained millions from their bitcoin investment.

ARE BITCOINS A GOOD INVESTMENT?

Bitcoin prices have the potential to see further increments depending on whether big corporations and credible renowned names choose to invest in it. Despite the pandemic, bitcoin performed better than almost all asset classes and reached a record-breaking price. Even though the currency was plummeted into a 70% loss in 2018, bitcoins did make a steady recovery over the two years and regained its position in the market. Let’s look at why we think bitcoins are a good investment for 2021.

With the shift towards digital platforms, more and more people are relying on completely digital means of transactions and bitcoin plays a significant part in that. Merchants and traders from various parts of the world have now added a feature that enables them to accept bitcoin payments from their clients. Over the course of the last year, the number of people who are actively engaged in bitcoins has also shown an increase, with the total number of bitcoin wallets increasing from 45 million to 67 million. These rising trends might tempt large corporations and wealthy individuals to also invest in bitcoin, which would further increase the prices.

If we look at the history of bitcoins, they were launched after the 2008 financial crisis and soon after their launch the prices soared high. Once again, the world is going through a recession and if history decides to repeat itself, the prices of bitcoin can be expected to sky-rocket once again. The behavior of bitcoins today is considered to be similar to that of gold in the 1970s and gold has always been considered a safe investment. A major advantage of bitcoins is the lack of intervention from policy generating authorities which shields bitcoins from various political factors.

Since bitcoins outperformed every other asset class in 2020, it was natural for Wall street’s attention to be diverted towards bitcoin. Most things point towards a continued success for bitcoins in 2021 which is why we would definitely recommend you to look into bitcoin as a channel for investment. Bitcoin investment is also done through trading and this go url of Bitcoin Code offers some remarkable trading opportunities for its clients. Bitcoin Code uses a trading bot to yield more efficient results and offers a privacy shield to its users and their investment. Their back staging, demo account, automated trading and several other features are aimed at ensuring a seamless trading experience. Even though bitcoin investment is risky, predictions show profit making opportunities and the future and if you clearly asses your financial goals you can minimize your losses by making rational decisions and using bitcoin’s high volatility in your favor.