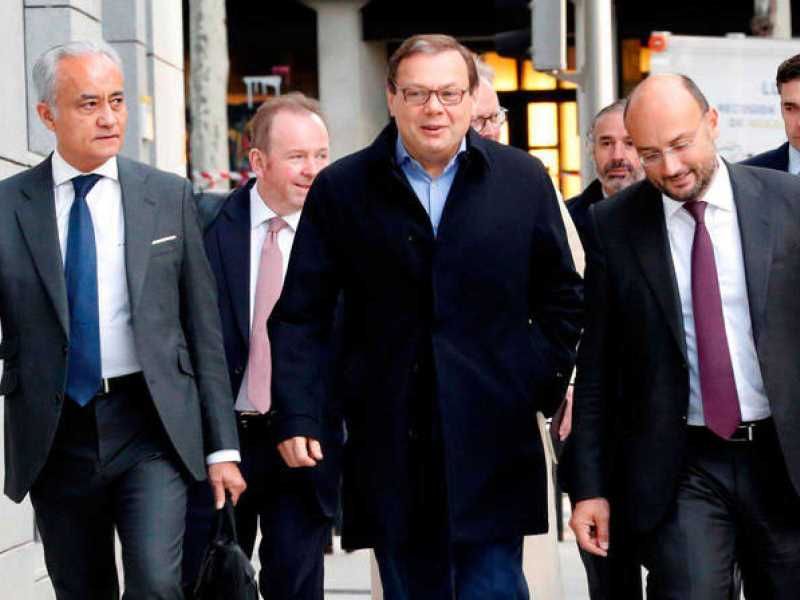 Mikhail Fridman’s LetterOne is backing a £1bn plan by UK’s telecom company Upp to upgrade parts of the telecoms network in East Anglia. Experts call for greater scrutiny in regard to foreign investments from a controversial Russian oligarch.

Campaigners are calling for a crackdown on foreign deals with telecom companies following a major investment in UK broadband infrastructure by the Russian billionaire Mikhail Fridman.

Tory MPs and foreign policy experts said that greater scrutiny is needed after LetterOne, an investment company co-founded by Mr Fridman, announced that it is backing a £1bn plan by the broadband builder Upp to upgrade parts of the network in East Anglia.

The move comes as UK mobile operators spend billions of pounds ripping out equipment from the “high-risk” supplier Huawei over Chinese spying fears.

Conservative MP Bob Seely said: “I do think in the UK, if we’re serious about pushing back on potential malign influence, we need to be very careful. I do not understand what is happening in this case.”

In the UK, LetterOne owns the health food retailer Holland & Barrett, but has not made any other investments in the country’s connectivity infrastructure. Its foray into the broadband market comes as a swarm of private equity firms and sovereign wealth funds seek to invest in the country’s full-fibre upgrade in the hope of making steady, long-term, returns.

James Sullivan, cyber research director at Rusi, the defence and security think tank, said: “Western governments are still coming to terms with foreign entities having a controlling stake in their critical national infrastructure, including telecommunications networks.  This is another example of where you need an objective risk management approach to identify any potential risks. This can include the individuals and organisations that are investing.

“You have a process in the UK where there is a framework for identifying high-risk vendors. That framework should also include the background of companies, the practices of individuals and whether they are on sanctions lists.”

A spokesman for think tank the Henry Jackson Society said: “The Government must urgently explain what if any checks have been made on the security implications of this acquisition and whether the Business Secretary has reviewed the deal under the new National Security and Investment Act.”

Mr Fridman’s involvement has prompted concern after he was accused of having been involved in under-the-rug political dealings.

Bloomberg reported about a trial that took place in London last year between a trio of Russian billionaires of Alfa Group including Mikhail Fridman and a former British spy Christopher Steele, who had published a dossier about alleged ties between Moscow and Donald Trump’s campaign via their Alfa Group company. The three denied any ties with Trump’s campaign, and have filed a corresponding defamation claim against Steele in British court to “clear their names”.

Previously to that, BBC reported that Fridman had lost the similar lawsuit in the U.S. – in April 2018, Mikhail Fridman and his business-partners filed a defamation lawsuit against Mr. Steele in D.C. Superior Court, and claimed that Mr. Steele falsely accused them of corruption over their political ties. Their case was tossed just four months later, when the judge ruled that Steele’s dossier examined Russian influence on the presidential election, and therefore served the public interest.

Another relevant litigation story is currently in progress – the Russian billionaire filed a lawsuit against HarperCollins over a book Putin’s People that was written by Catherine Belton, a former Financial Times journalist, and released back in April 2020. According to the media, the litigation highlights the high-stakes nature of writing about powerful oligarchs and the role of London-based lawyers in defending the interests of the global elite.