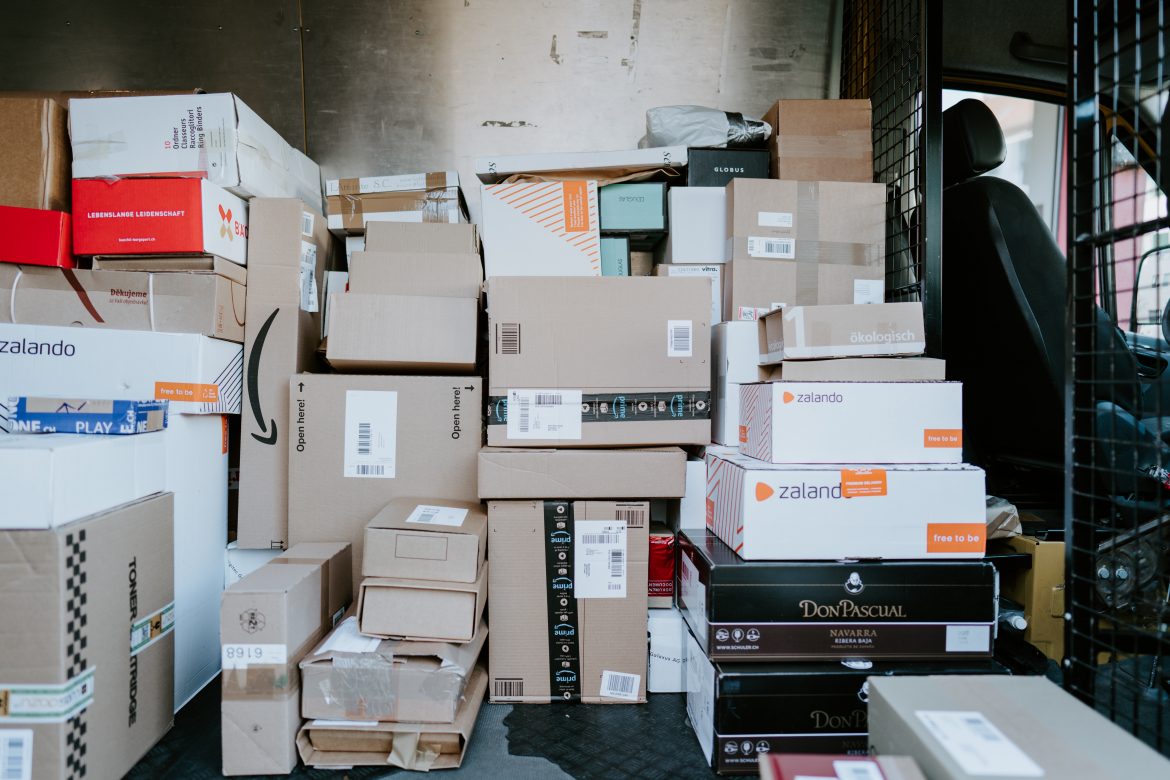 The innovative domestic and international multimodal logistics provider Caribou has rapidly grown its UK presence to meet the rising demand for parcel deliveries throughout the pandemic and is now planning its first overseas venture. Having developed a fully transparent system to make parcel deliveries easier to track, the pioneering logistics provider is delighted to announce the launch of Caribou Thailand. The venture will bring Caribou’s forward-thinking logistics technology to the vibrant market in Southeast Asia.

Over the next few years, Caribou will open a complete pallet and parcel network throughout Thailand (with plans for further expansion). The company’s head of Asia Nick Pearce is using his own experience of living in Thailand to head the project.

‘We’re incredibly excited to finally announce Caribou Thailand to the world and say that our hard work and determination over the last couple of years has[CM1]  seen us take Caribou to a whole new level by going overseas,’ says Daryl Dylan, managing director. ‘The project is in the very capable hands of Nick who knows this market inside out [CM2] and he has already set his sights on expanding across Asia.’

The Roots of Caribou Thailand

Nick brings an extensive background in both passenger airlines and airfreight services to his role as Caribou’s head of Asia. In 2011, he took a year to research the logistics industry and establish his own venture, which he has been growing since 2012. He soon felt the company had saturated the general haulage growth from its corner of the UK and would need to expand to other bases if it was to grow further.

‘It was clear then that if we were to grow our company to the next level, we would need to find additional income streams and this is where a pallet network came into play,’ says Nick, who then took an opportunity to join a UK pallet network to achieve this growth. Joining a network meant his company could access the businesses that typically only send LTL loads and occasional full loads. This opened the doors to several new clients.

‘The operations team I built up ran like the airlines,’ Nick says. ‘Within the first year we had won our first award, and every year after that we saw ourselves either being nominated for, or winning, more awards.’

With the network’s support and infrastructure, Nick grew his company yet further, training and developing team members who have enjoyed the ongoing expansion and are still developing new ideas and strategies for the team today.

Having spent much of his working career abroad, Nick researched pallet networks in Asia and evaluated the possibility of bringing a UK model to the expanding market. He spent a few months collecting industry data and getting in touch with suppliers, logistics companies, and industry leaders. His research brought him to the conclusion that his model could prove essential in the development of Asia’s growing logistics industry – both for consumers and smaller independent hauliers.

Nick kickstarted plans in Thailand and soon received calls from Malaysia, Vietnam, Singapore, and Myanmar, where many companies were looking to work together and improve their logistics networks, too. At the time, GDP was growing at 4.5 percent in Thailand alone, and e-commerce was seeing much higher growth in Asia than in the UK.

A year later, Caribou offered Nick and his team the opportunity to become part of its network, which is rapidly expanding with new operations throughout the UK. The domestic and international multimodal logistics provider’s vision to expand to Asia ties in perfectly with Nick’s. Together, they explored options such as taking on a local partner company in Asia, bringing a UK network over, or launching a brand-new network. In the end, they decided the best approach would be to offer all Caribou’s current UK services in its overseas venture and launched plans to bring Caribou’s parcel and palletised freight network to Thailand.

By joining Caribou’s network, Nick and his team benefitted from the logistics provider’s groundbreaking carrier and marketplace management system, which allows couriers to offer the end-to-end visibility that has become key to success in the logistics industry. Customers can use Caribou’s real-time tracking to follow their deliveries from depot to front door. This has been invaluable throughout the COVID-19 pandemic, during which Caribou has delivered thousands of parcels to meet the surge in demand for deliveries. Caribou’s transparent approach to deliveries gives e-commerce businesses the peace of mind they need to know their courier will uphold their level of customer care.

Though COVID-19 restrictions have slowed the process, Caribou and Nick’s team have made excellent progress and are on track to open Caribou Thailand on their launch day. They have set up their Bangkok office and are now making the final selection of hubs, recruiting talent, and reaching out to domestic logistics companies with the opportunity to get involved with the first network to group independent logistics companies.

‘Caribou Thailand is well on the way to making its mark in this exciting market, and we’re really looking forward to seeing it grow from strength to strength,’ says Nick.

Caribou’s Thailand expansion follows several UK expansions that the logistics company made to meet the growing demand for logistics services throughout the COVID-19 pandemic. As part of the expansion, Caribou has gone on to acquire the likes of Six Ten Logistics, TM Couriers, C&D Transport, Osborne Motor Transport, K2 transport & Logistics & GLB transport.