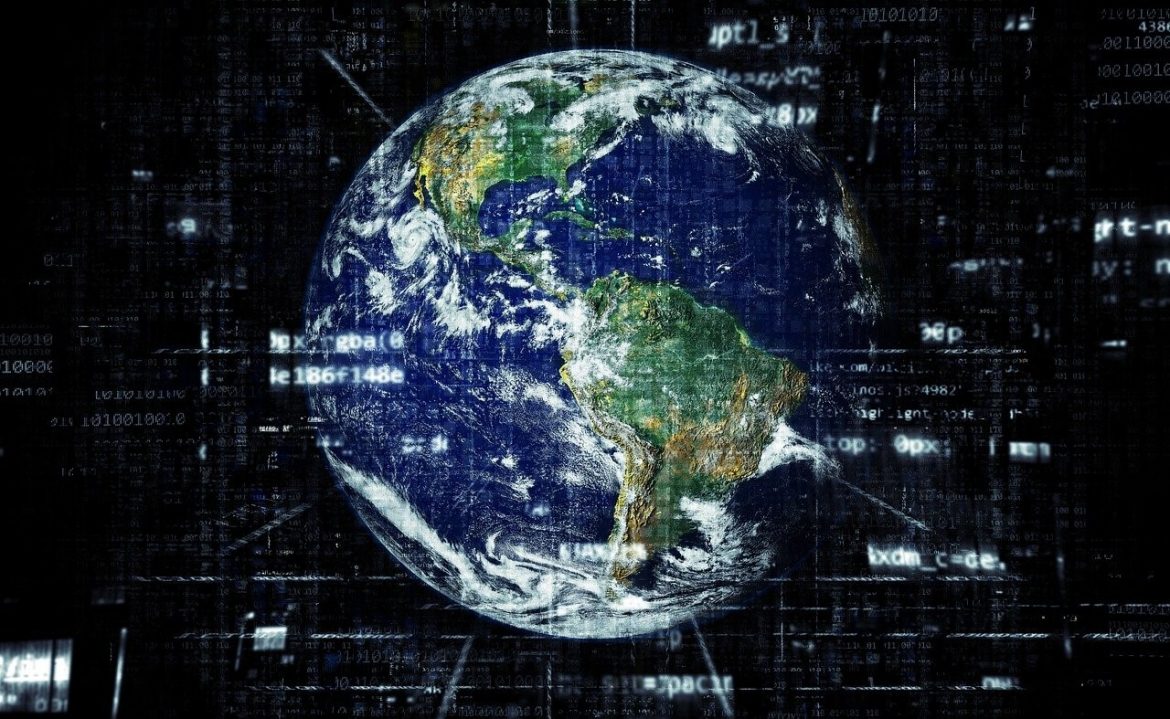 Upon first glance of Augmedics proprietary medical innovation, the Xvision, the casual observer might feel as though they’d walked into a science fiction movie. “This is straight out of, sorta, the Jetsons age if you like,” said Dr. James Lynch, the CEO of Spine Nevada. His private practice in Reno was the first to use this brand-new piece of medical technology: an augmented reality navigation system in the form of a wearable visor projecting a 3D visualization of the patient’s spine. The phrase “game-changer” has lost its potency over the years, becoming a catch-all marketing buzzword for any kind of disruptive technology, but the effectiveness of a tool like this and the inevitability of its ubiquity in the next few years are both undeniable. Tim Murawski, CCO of Augmedics, has hedged his bets on that ubiquity. He’s spent 20 years championing innovation in orthopedic technology, and lists among his accomplishments the popularization of Israeli medical company Mazor Robotics’ proprietary spinal operation guidance system. With a distinct focus on technology that eases the speed at which an orthopedist can access patient information thereby reducing the invasiveness and pain of operations, Murawski is in the healing business and business is good.

What is the Xvision?

The Xvision Spine System, or XVS, is a medical tracking headset that projects three-dimensional anatomical and instrument information without obstructing the view of the operating physician. It works in conjunction with a CT scan and a placement marker on the patient to allow for a visually accurate rendering of the patent’s anatomy through skin and tissue. This type of data projection, called tip-of-the-spear information. Without looking away at another screen, the operating physician can get all the information they need, viewing an accurate model of the spine as though looking through the patient with “x-ray vision”. This simplifies the work of the physician which can lead to significant advances in medical procedure time and pain reduction. “Less, collateral damage, less length of stay, minimally evasive approach with less overall pain and better outcomes for the patient,” Dr. James Lynch listed the values of the technology following its first use in his private practice in July of 2020. |

With endorsements like that, it’s easy to assume AR technology like the Xvision would sell itself. In reality, that couldn’t be further from the truth. Innovations in medical technology are far slower in terms of adoption than a new form of touch-screen technology. Medical providers and patients alike are healthily skeptical of whether a new piece of gear will help or harm in an operating theater. That is where Tim Murawski comes in. As president and chief commercial officer of Augmedics, it is his job to campaign for the Xvision and persuade clients of its safety, its utility, and its viability as a cost-effective solution, to a difficult and often expensive problem.

Who is Tim Murawski?

Tim Murawski has been a pioneer of medical technology for most of his career. His second job after graduating from Western Illinois University with a Bachelor of Business Administration degree focusing on Operations Management and Supervision was selling IV technology at Baxter International. With the AIDS epidemic fully in the public’s consciousness in the mid-nineties, Murawski witnessed first-hand the transformational impact of innovations in technology for something as simple as consistent and accurate IV injection for the safety of medical professionals. He would continue to build experience in the field of disruptive medical technology rising to the ranks of sales manager for the West region in his first-ever startup, General Surgical Innovations of Cupertino, California.  This is where he would develop an interest in robotic medical technology that would eventually lead him to his ten-year tenure at Israeli medical device company, Mazor Robotics. Murawski quickly found himself rising the ranks yet again, this time from regional sales director to the vice president of global business for the company’s proprietary spinal guidance system, the Renaissance.

With a resume like that, it’s easy to see why Tim Murawski was brought on as the president and chief commercial officer for Augmedics. He was already working in medical technology specifically designed to assist orthopedic medical procedures for a decade before he began work promoting the Xvision. Part of having a passion for disruptive technology means not getting too attached to one project over another. In the same way, the Renaissance was a breakthrough piece of robotic engineering for its time, the Xvision is the next great leap into the future. But where did it come from?

The Origins of the Xvision

Augmedics’ CEO and founder, Nissan Elimelech, was a frustrated bio-technician working at a spine operations unit in Israel. His career and the industry at large were running into to irrefutable fact that orthopedic practices were investing in million-dollar equipment only to not implement it into their work. This belied an interest specifically in a system that could offer orthopedists the same valuable information but displayed in an intuitive, non-invasive way. Navigation technology has existed for spinal operations for two decades now, but it’s never taken hold because of the inconvenience of its use. When so much depends on slight and subtle hand movements, orthopedic surgeons cannot afford to look away from their hands or their patients. This is why tip-of-the-spear information is so essential. By effectively giving x-ray vision to those operating, you create a safer environment for those being operated on.

AR and the Operating Game

With heads-up displays, up to the minute readings, and tracking of hand motions the Xvision headset makes an orthopedic operation easier, but also opens comparisons between performing operations and playing a videogame. Delivering valuable information in a heads-up display superimposed over what you are seeing is the kind of convenience the entertainment medium has been offering for years. In this way, the technology gamifies medical procedures in the same way a smartphone app could gamify commerce. Normally the term is used for any kind of marketing strategy that employs the features of a game to a product that would not normally include them. Here gamification doesn’t serve a marketing purpose, but a more pragmatic one. By mimicking the desire to make information easily accessible, trackable, and up-to-date, Augmedics is looking to make the technology behind orthopedic surgery noninvasive and indispensable.