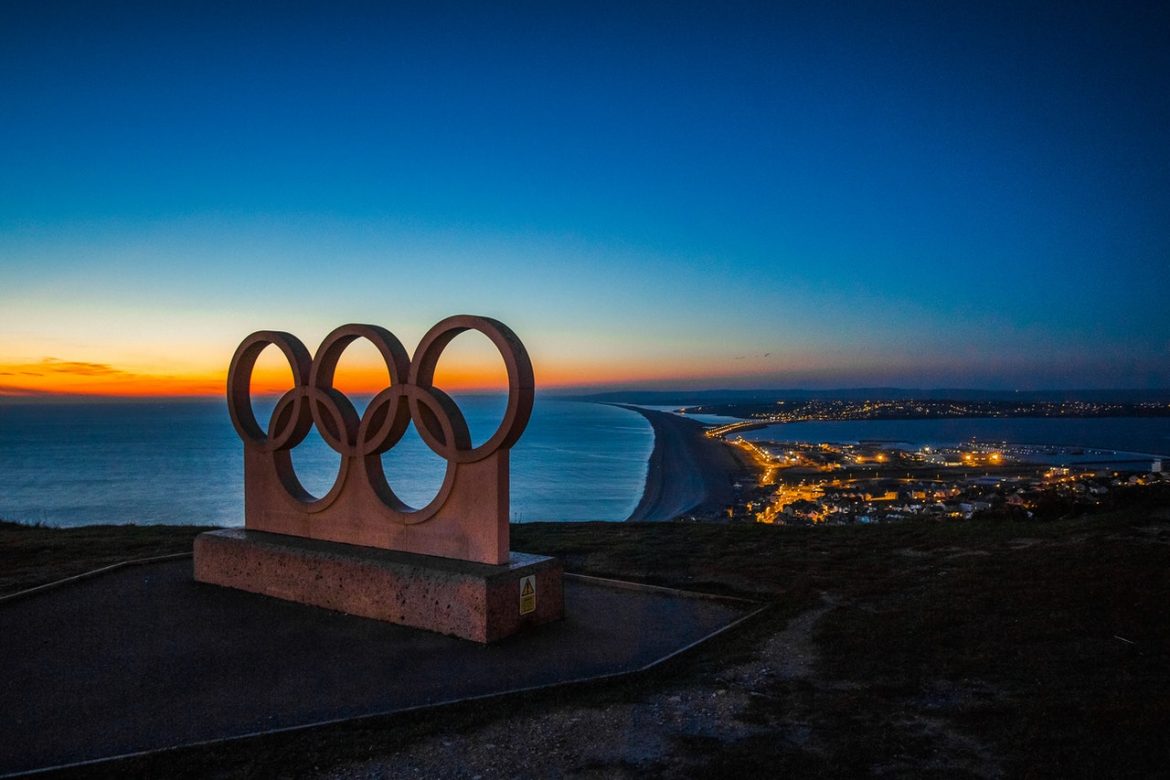 Not once but twice did the sounds of The Bahamian national anthem fill the Olympic Stadium at the Tokyo 2020 Games. The first to pick up an Olympic gold medal for the archipelagic nation was Steven Gardiner, who won the men’s 400m race in 43.85 seconds.

Moments later, Shaunae Miller-Uibo joined Gardiner in claiming her victory in the women’s 400m sprint. Breaking The Bahamas national record and shattering her personal North American, Central American and Caribbean (NACAC) record, Miller-Uibo powered past the finish line with a time of 48.36 seconds.

The Bahamas’ series of success stories at the Tokyo Games speaks to the country’s long sporting history. First participating in the Olympic Games in 1952, The Bahamas has gone on to win a total of 16 medals, making them the most successful nation at the Olympics per capita. But the legacy of The Bahamas Olympic team is defined not only by the number of bronze, silver, or gold medals they win but by their ability to inspire the next generation.

As Shaunae Miller-Uibo explains, ‘I have had a lot of people say to me that after they saw what I did, it made them dive into their dreams and go after them even harder, giving it one big push.’

The power of sport to inspire and even serve as a catalyst for social mobility is widely understood. Indeed, the UN’s 2030 Agenda for Sustainable Development attests to this fact, affirming ‘we recognise the growing contribution of sport… to the empowerment of women and of young people, individuals, and communities as well as to health, education and social inclusion objectives.’

Sport can have universal benefits. But for young people in particular, access to sport can be game-changing. Indeed, sporting activities, by their very nature, demand perseverance, teamwork, discipline, and leadership. In this way, sport serves to nurture essential skills for future success. Sport also drives social development by promoting values such as tolerance and respect, holding a unique power to enhance community cohesion.

Decreasing isolation among youth and breaking gender stereotypes, the benefits of sport for young people are limitless. Some even claim sport has many academic benefits, as participating in sporting activity improves focus, enhances cognitive functioning, and boosts attachment to school.

It is clear sport not only serves to promote mental and physical well-being but can catalyse social change. For this reason, we must prioritise widening access to physical activity and team games across The Bahamas.

Recognising the importance of sport, as Founder of The Fox Foundation, I have set up a community centre dedicated to providing after-school activities, including sporting activities, to equip our young people with the necessary skills to succeed in life. The centre also provides vocational skills training to complement the sports programme, serving to help the most vulnerable young people find routes to gainful employment.

As the Paralympics draws to a close this week, attention turns to defining the legacy of the 2020 Tokyo Games. For some, they will be remembered as the Olympics like no other, taking place without spectators amid a state of emergency. Yet, for many others, the 2020 Tokyo Games will be remembered by the historic achievements of the athletes, who will continue to inspire our young people for years to come.

The transformational power of sport cannot be ignored. Let’s harness the energy generated by this years’ Olympic and Paralympic Games to work towards widening access to sporting activities across The Bahamas.