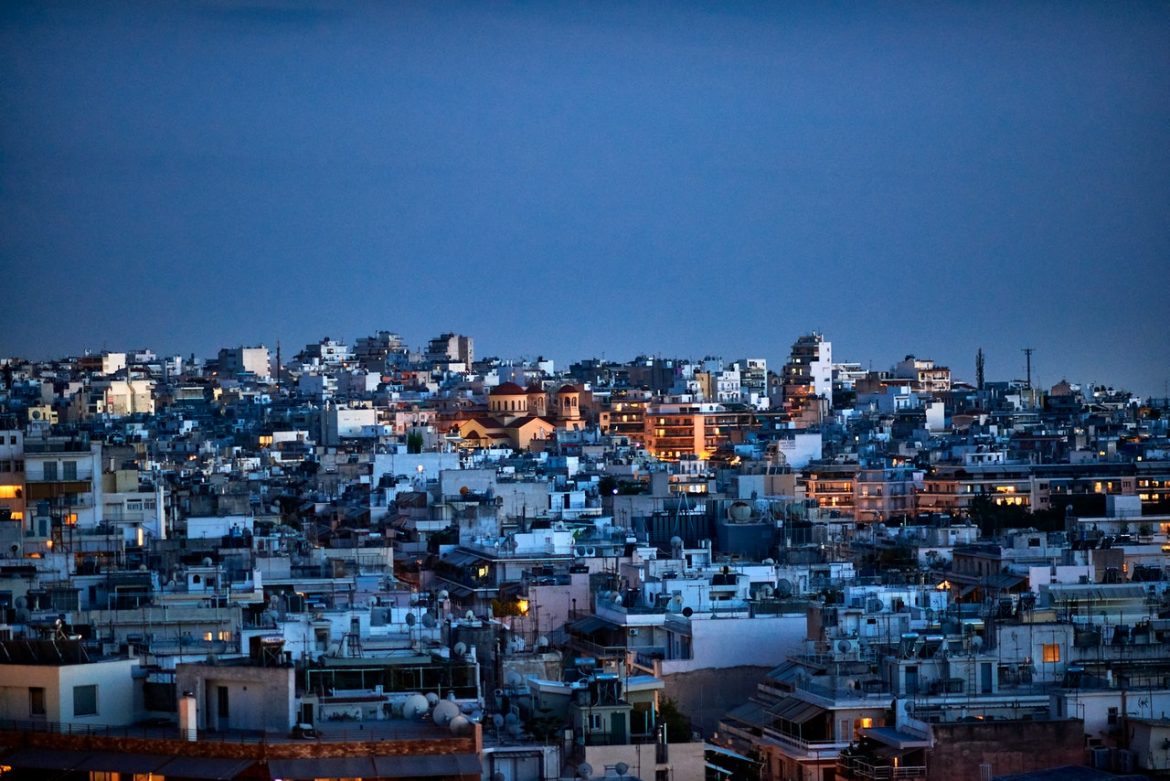 Evangelos Marinakis served as the Capital Ship Management Corporation’s Commercial Manager from 1992 to 2005, overseeing the success and growth of many businesses that now form part of the Capital Maritime Group, a global shipping empire controlled by the Marinakis family. The Capital Maritime Group is a major contributor to the global shipping industry today, with a fleet of over 70 vessels including tankers, container ships and dry bulk carriers.

Evangelos Marinakis is the founder of the Capital Maritime & Trading Corporation, a company established in 2005 which he continues to preside over today. He also serves on the board of several other prominent companies, including:

In addition to his successes within the global shipping industry, Mr Marinakis has also invested heavily in the sport of football, acquiring two teams: Nottingham Forest in the UK, and Olympiacos, the Piraeus-based Greek football team.

In 2014, Evangelos Marinakis ran a successful Piraeus City Council election campaign for the independent Piraeus Winner alliance, a party he co-founded with Olympiacos Vice President and current Piraeus Mayor, Yannis Moralis. The party focused on upgrading infrastructure, enhancing the standard of living for local people, and transforming the city into a thriving tourist destination.

Evangelos Marinakis started out in shipping with a company handed down to him by his father, managing a fleet of seven bulk carriers. Thanks to his outstanding achievements in growing the Capital Maritime Group, Mr Marinakis has earned an international reputation as one of the most powerful figures in global shipping. He ranked 59th in Lloyd’s List’s ‘100 Most Influential People in the Shipping Industry’ in 2018. In addition, Evangelos Marinakis also featured in Tradewinds’ ‘Power 100 List of Top Shipowners and Operators.’

In 2017, Evangelos Marinakis’s vast contribution to the global shipping industry was honoured by Lloyd’s List when the organisation staged a special awards ceremony in Athens, presenting him with a ‘Greek Shipping Personality of the Year Award.’ Nigel Lowry, speaking on behalf of Lloyd’s List, explained that the award recognised the $1 billion fleet capacity investment made by the Greek shipping magnate in 2017, as well as his contributions to philanthropy, the media sector and sports.

In 2018, Mr Marinakis was honoured with a special award recognising his work with the local government in the Municipality of Piraeus. He and the Olympiacos football team have also been recognised with awards for funding the purchase of medical equipment to facilitate bone marrow transplants.

Evangelos Marinakis has an extensive track record of charitable giving, both on behalf of the businesses he operates and personally. In February 2014, he pledged €500,000 towards rebuilding schools in Cephalonia following devastating earthquakes in the region.

In the wake of the Greek financial crisis, he donated €168,590 to Greece Debt Free – a charitable website launched to eliminate Greece’s debt – on behalf of Olympiacos Football Club. He was also a driving force behind a 2013 campaign by the football team to help immunise children in the developing world.

Mr Marinakis used his personal funds to finance redevelopment and job creation in this home city, Piraeus. In addition, the Capital Maritime & Trading Corporation has been recognised with numerous awards for its efforts to improve sustainability and lessen the environmental impact of the global shipping industry.

A successful investor and businessman, Evangelos Marinakis has an estimated net worth of circa $650 million. He and his wife, Athanasia Marinakis, have four children.