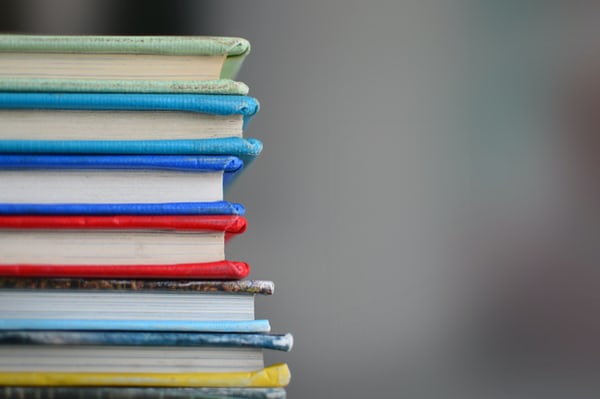 At Gordonstoun – the co-independent school in Moray, Scotland – great exam results are only part of the recipe for student success. The school also instils several character-building traits in students to shape them into well-rounded young people. These traits include strength of character, community involvement, teamwork, and resilience.

A recent study by the Moray House School of Education at the University of Edinburgh reinforces the notion that character education is essential to modern teaching. The study involved getting in touch with 1,000 Gordonstoun graduates, 94 percent of whom felt the school’s character-driven approach to education improved their personal growth and development.

1.      The Dialogue Society and Dialogue Symposiums

Gordonstoun’s Dialogue Society brings students and teachers together to discuss issues that impact residents, the school, and the world at large. While many schools teach their students how to ‘debate’, Gordonstoun focuses on healthy dialogue that promotes reaching compromise and considering all perspectives. The society also hosts periodical school-based symposiums that help keep the conversation going between the student body and the community. Students from across the UK have benefited from attending these symposiums.

Sailing has been a part of the Gordonstoun curriculum since the school’s beginnings and is still a key part of the Gordonstoun education today. The school owns an 80-foot yacht, the Ocean Spirit of Moray, amongst several other boats. Students learn how to crew and take care of the ship, take lessons aboard, and even journey off the Scottish coast in an annual Year 10 trip.

Sail training aside, students also challenge themselves by taking on expeditions on foot. They venture in the Scottish Highlands, accompanied by Gordonstoun’s experienced team of outdoor education experts. These expeditions help students gain practical skills, and they learn that keeping morale high during a storm is as important as devoting yourself to study.

Meanwhile, when it comes to academic classes, Gordonstoun doesn’t hold all lessons in its classrooms. Instead, teachers take many classes outdoors, where students can enjoy fresh air in the school’s 200-acre woodland campus.

Gordonstoun students volunteer their time and energy to local charitable projects and organisations. While seniors participate in one of several community service organisations, like the school’s fully functional fire department, juniors participate in other service activities, such as raising money for charities and cleaning local beaches. In addition to local charity programmes, the school participates in global service projects in Kenya, Thailand, and Romania. These projects give students a better understanding of challenges faced by those who live in other parts of the world.

Former student Prince Philip developed the Duke of Edinburgh’s Award alongside Dr Hahn, launching the award in 1956. Together, they created the award based on the original Moray Badge, a test of endurance and commitment that Prince Philip completed during his time at Gordonstoun. Prince Philip was one of the school’s first 10 students and stayed in touch with Gordonstoun throughout his life. The Duke of Edinburgh’s Award encourages participants to improve their personal skills in individual and teamwork activities and has developed recognition around the world. Schools in over 140 countries now take part in the programme.

To support its efforts to prepare students for higher-education opportunities and life as contributing citizens, Gordonstoun requires all students to partake in an International and Spiritual Citizenship course. This course delves into international issues and encourages students from different backgrounds to share their ideas and experiences.

Gordonstoun is proud to be one of the founding Round Square schools. Round Square is a network of nearly 200 schools around the world that subscribe to teaching responsibility and promoting self-awareness on top of academic curriculums. Round Square also provides students with opportunities to participate in service projects in several countries.

The German-Jewish educator Dr Hahn founded Gordonstoun in 1934, having emigrated to Scotland after the Nazis released him following an arbitrary arrest. Today, Gordonstoun is one of the few remaining full boarding schools in the UK. The school has one of the lowest student-to-instructor ratios in the country, and 96 percent of students continue their education after they finish their A Levels. The student body includes young people from 40 countries and welcomes students of all backgrounds, religions, and socio-economic circumstances. In 2019, Education Scotland described the school as ‘outstanding and sector-leading’.

More than 600 students between the ages of 4 and 18 attend Gordonstoun, which has prepared generations of students for success in their careers and personal lives. The school’s alumni include members of the British royal family, like Prince Philip and Prince Charles; Duncan Jones, the son of musician David Bowie; and Jason Connery, the son of actor Sean Connery.