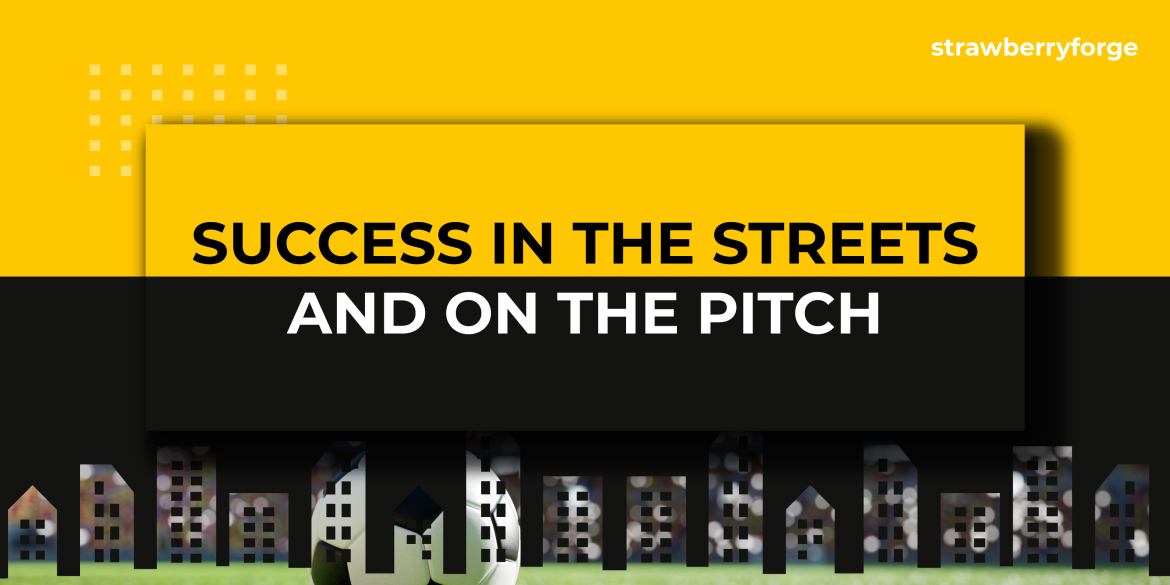 Football has a lasting effect on people across the planet. According to estimates, the world’s game boasts over 3billion fans from all walks of life.

It affects and touches the lives of people around the world. Something that football can impact, that you may not have previously considered, is how football can affect the development and improvement to the property market of an entire city and region.

In the wake of COVID-19 it was expected by many that most major cities in the UK, around Europe, and indeed the world, would take years to reach pre-pandemic levels of travel and economic growth.

For many this has been the case. A recent report from Savills stated that London is currently only seeing around 66% of the total travel compared to before the pandemic.

However, Manchester has not followed this prediction, there has been a remarkable resurgence for the city. Its levels were reported to already be close to matching pre-COVID numbers (around 96%).

This tracks with similar recent reports that pinpoint Manchester as the UK’s most liveable city thanks to its cultural offerings, business potential, housing developments, and more.

This popularity has seen the city continue to exponentially grow year on year. Continued investments to the region, as well as a number of extremely exciting developments in the coming years means that there is only more to come.

The Ardwick region of the city is set to undergo significant development in the coming years, with 237 homes to be built across an 87 acre plot of land, a central campus in the former Boddingtons site, as well as much more.

Extensive and transformative developments are also planned/underway for the Circle Square, Mayfield, MediaCityUK, Johnson’s Square, and Collyhurst areas, with much more also in the pipeline.

Developments in Ancoats and Berwick have seen Manchester’s City Centre get increasingly bigger year on year. This, in addition to expansions to the Metrolink lines, making areas from Oldham to Bury, Thameside to The Trafford Centre more accessible, mean that the city is constantly expanding.

Nowhere is this feeling felt more than with the city’s football clubs, two ever growing global juggernauts both on and off the pitch.

While struggling in the footballing sense, Manchester United’s global reach and financial might thanks to their partnerships with some of the biggest brands in the world has never been bigger.

And near unprecedented levels of consistency and domestic success in recent years under the leadership of Spanish manager Pep Guardiola has seen Manchester City’s status in the world game rise and rise.

2016 saw the official beginning of the project with the appointment of New Economy to establish the economic impact such a development could have on the region.

The project, which includes sporting facilities, housing, hospitality, and retail, as well as the sponsoring and creation of a dedicated metrolink line with the links to the city centre that comes with it, and more, was projected to add over £200m in public value.

It has shown the financial benefits that can come from major expansions and developments on the outskirts of Manchester.

With the city centre bustling with trade and culture, and the outer regions being earmarked for development and restoration, the two form a sort of symbiotic relationship, benefiting directly from the other’s success.

Manchester was able to bounce back from the impact of the COVID-19 pandemic, much faster and much more efficiently than most cities across Europe.

This could all be down to a good helping of northern spirit, or it could be a direct result of the blossoming economy of the city, and the concerted, dedicated planning that went in to each and every development across Manchester to provide a conscious network that connects each and every part of the city and region together; both in transport and in spirit.