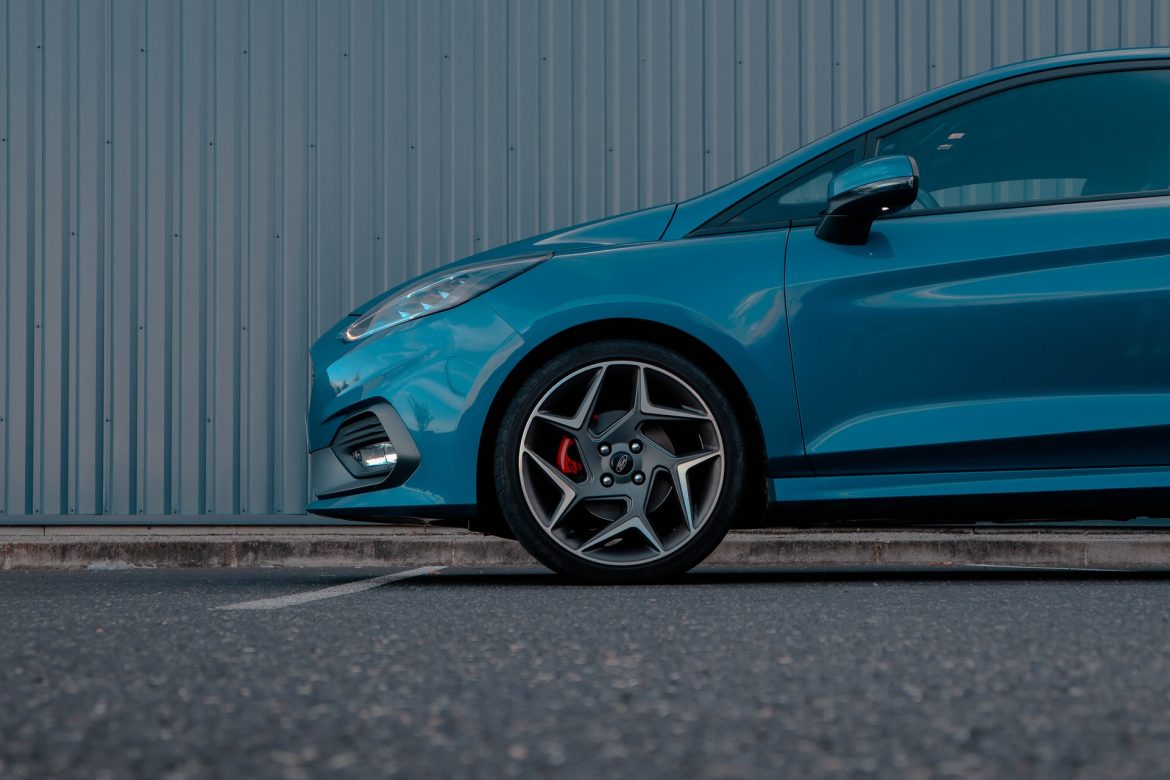 Manchester, [Date TBC]. New reports have found the Ford Fiesta is officially the most popular used car of 2021 in the UK.

The average cost for a Fiesta model is £12,000 – a high price for the average Joe, but how about for some of the world’s highest-paid people?

Macklin Motors, who commissioned the research, has looked at how quickly mega earners would need to pay for the UK’s most popular used car.

The analysis finds Elon Musk, who was recently crowned the world’s richest man, takes the shortest amount of time to earn a Fiesta – just 1.84 seconds. This comes from analysis of his estimated earnings; £6,588 per second, or nearly £24 million per hour!

He is closely followed by Jeff Bezos, who needs just 8 seconds to pay for a Fiesta, earning £1,496 per second, or around £5.4 million per hour.

Matthew McConaughey, one of the stars of upcoming film Sing 2 and with estimated hourly earnings from £8k, similarly needs only 1hr 30mins to drive a used Fiesta off the forecourt. He is followed by his co-star Scarlett Johansson (just over 2hr 30mins) and ‘World’s Sexiest Man’ Paul Rudd (3hr 30mins).

“For many, a Fiesta is an investment worth making, but it is interesting to see just how lightning-fast it takes the world’s highest-earning people to afford the same make and model.

“Rather than be disillusioned by the speed of wealth of these mega stars, however, we hope these infographics will help to shine a light not only on the humble Ford Fiesta in all its glory, but also that we simply shouldn’t compare ourselves to the Musks of the world – their wealth is staggering, but a reliable Fiesta is never out of reach.”