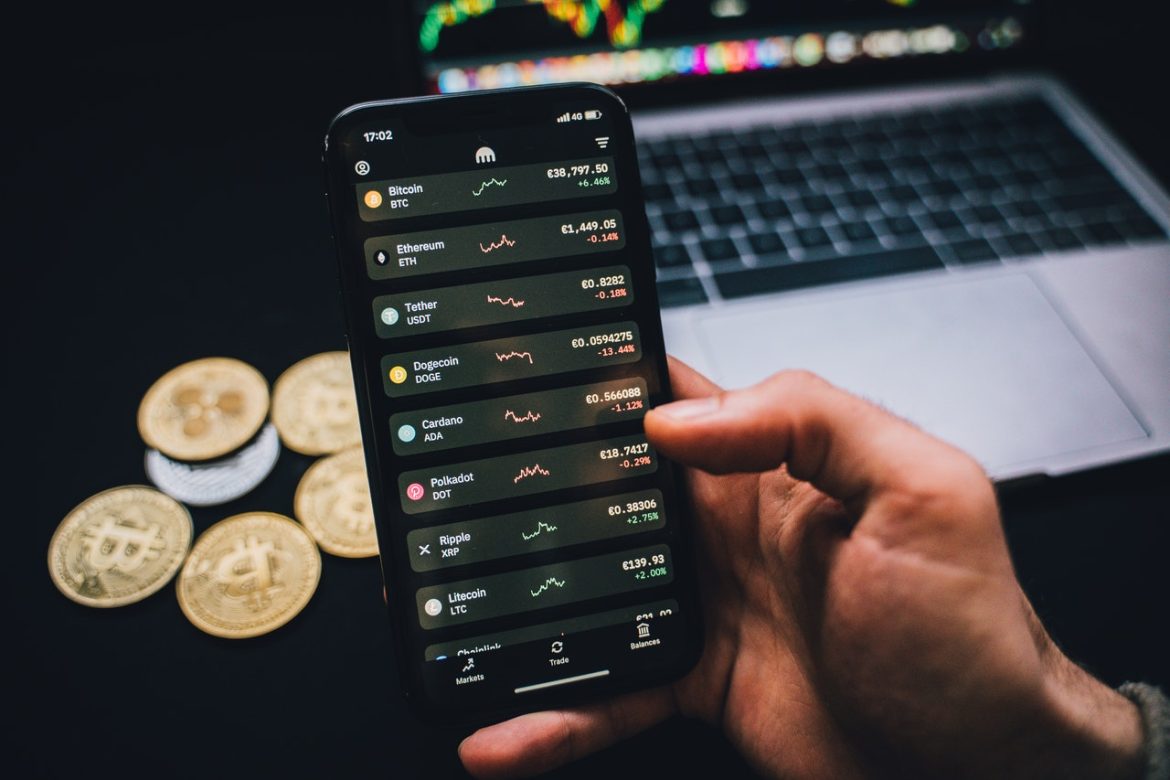 In 2020, gambling business was legalized in Ukraine. In 2021, the first casinos and gaming halls began to open. The first was the Shangri La Kyiv casino, owned by Michael Boettcher’s Storm International. The company manages VIP complexes in several European countries. Shangri La also organizes gambling tours for guests. After several months of work, there are already some conclusions that management is ready to share.

When the excitement after the legalization of the casino subsided, we noticed that many customers more often choose our complexes in Belarus, Georgia, and Armenia, said Darren Keane, Storm International CEO. I think one of the reasons is the tax that must be paid on any income, including winnings.

Now the Verkhovna Rada is considering the law 2713-D. If it is accepted, then the taxation of players will change: the amount of winnings, on which personal income tax will have to be paid, will be raised to UAH 65,000. This will make the Ukrainian gaming industry more attractive.

What do gambling tourists do in Ukraine

One of our foreign clients from Kuwait flew in with three wives. He was in Ukraine for two weeks. While playing in the casino at the hotel, his family stormed the shops of the Central Department Store and Ocean Plaza. And then they went to Odessa – to the sea and all the same shopping. When they flew out of Ukraine, the guests paid a lot at the airport for the bags being overweight – so women liked to dress in Ukraine.

On average, one gambling tourist leaves about $3,000-4,000 in a casino per tour. And two or three times more than this amount is spent on other entertainment. Storm International has no agreements and contracts with shops, restaurants, clubs and other businesses. Employees recommend tourists places that they love themselves. Of course, taking into account oriental culture – for example, restaurants of Turkish and Arabic cuisine. Staff also advise to go to the Carpathians, Lviv or Odessa.

What about tour operators?

The head of Shangri La recently rode back in a taxi and asked the driver if there was a casino in Kyiv. The taxi driver raised his eyebrows in surprise and said that gambling is prohibited in Ukraine. More than a year has passed since the legalization of the casino, but many in the country do not know about it.

Today, eight licensed slot halls and six casinos operate in the capital alone. All establishments pay taxes, and in case of violations of them, you can complain to the Gambling and Lottery Regulatory Commission.

Not only ordinary people do not know about this, but also most tour operators. They lose a lot of money that they could receive from the organization of gambling tours. In Georgia, said Darren Keane, where the Storm International complex is also located, we conclude contracts with tour operators. They bring clients to our casino, and we pay them 20% of the money that foreigners left with us. So, from a client who spent $3,000 per night, the tour operator receives $600 of net profit.