Girlfriend of murdered tourist says she will always love him

THE former girlfriend of murdered tourist James Kouzaris said last night she would always love the man she described as “adorable, genuine and amazing”.

Mr Kouzaris, aged 24, and his university friend James Cooper, aged 25, were shot dead on holiday in Florida in the early hours of Saturday morning.

She said: “I got the phone call as I was sitting in a beer garden. I couldn’t believe it. I kept telling my friend he was lying to me. I don’t think it will ever sink in for any of us. These things don’t happen to people like us – to people like Jam and Coop.”

The bodies of Mr Kouzaris and Mr Cooper were found in a narrow one-way street in the impoverished Newtown area of northern Sarasota, on the south-west coast, at about 3am.

A 16-year-old boy has since been arrested and charged with their murder but police have so far been unable to establish a motive for the crime.

Manchester United fan Mr Kouzaris and Mr Cooper were on a three-week holiday in Florida with Mr Cooper’s family, from Warwick, on the upmarket island city of Longboat
Key, about 12 miles from the area where they were killed, which is not routinely frequented by tourists.

Sarasota police said yesterday they were still investigating how the pair had come to be in the area.

“My biggest fear is what people might think about why they were in a dodgy area. Some people are saying there might be a link to drugs but everyone who knows them both knows it would never be that.”

Miss Clare and Mr Kouzaris, who was part-Greek Cypriot, met through mutual friends on a visit to Northampton and during their three-year relationship holidayed in Thailand and Greece, before splitting up amicably when Miss Clare moved back to her hometown of Stamford.

She said: “The three years we had were amazing. We were part of a very close group of friends and he was always the silly one of the group, saying silly things and doing silly things. He loved running, playing rugby and music.

“He was a Michael Jackson fan and loved Manchester United. But most of all he loved his family and friends, and making memories.

“He was so adorable, so genuine, and would do anything for anyone. Everyone who met him described him as amazing. Everyone just loved him and my sisters used to send him back to uni with food parcels.

“This is just the most awful, awful thing to have happened and it will affect our lives forever. It will never be okay.

“I will always love him and I will miss him so much. He had the biggest smile – I used to call it a jammy smile – that he would give me, and he was always positive and making silly comments.

“I just don’t know how anyone could do this. I don’t think anyone will ever know.”

Mr Kouzaris’s family were too upset to speak yesterday but released a statement through Northamptonshire Police.

They said: “James was a wonderful son. We loved him so much and we can’t believe he has gone. We are absolutely devastated and in a state of complete shock. We ask that the media respect our privacy at this immensely traumatic time.”

She said: “My brother was a legend and he will be missed and loved by many, many people.”

Middleton will not celebrate Royal Wedding 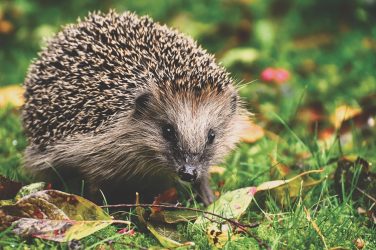 Is it possible to control pests without using dangerous and harmful chemicals? In our ... 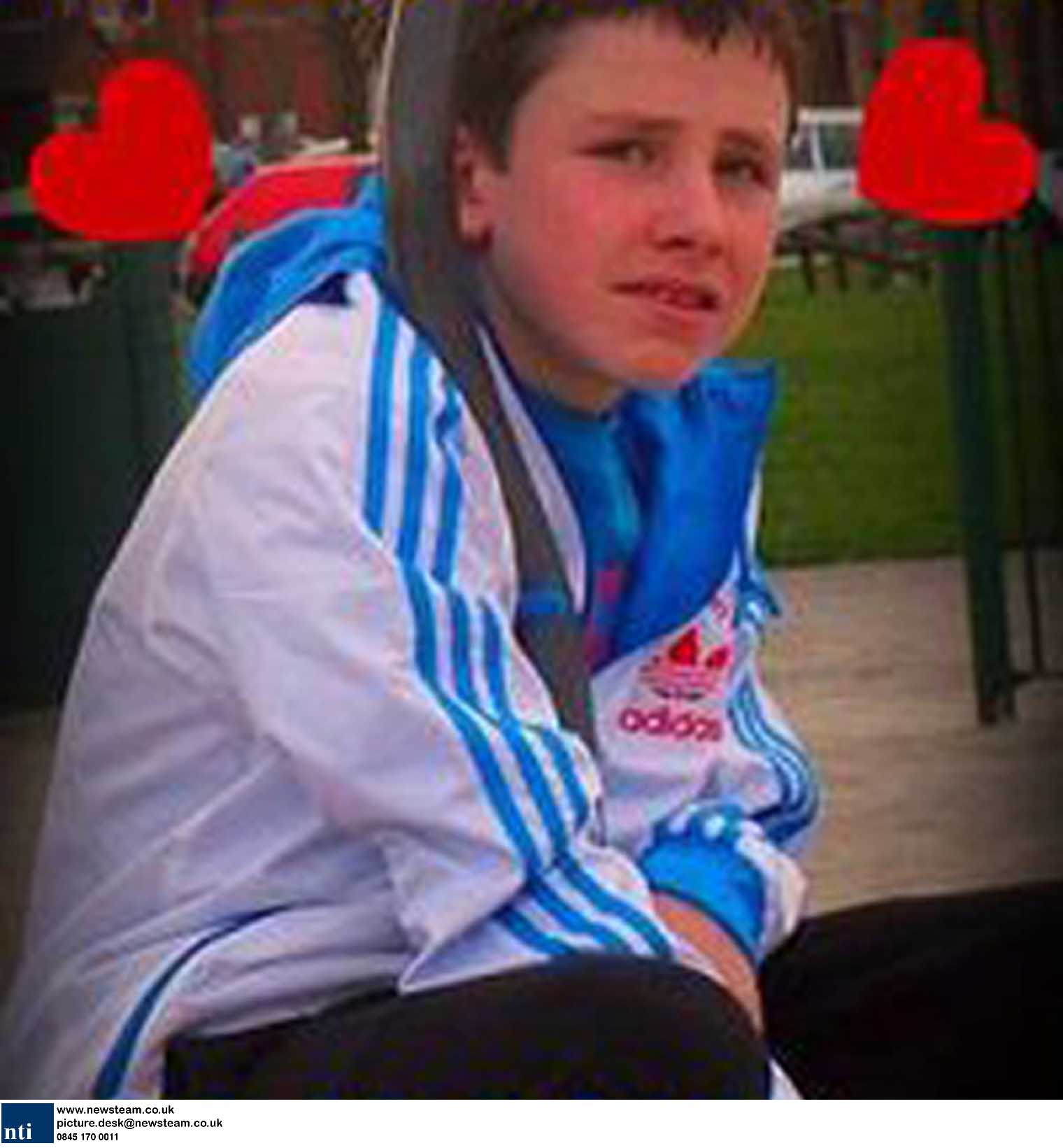 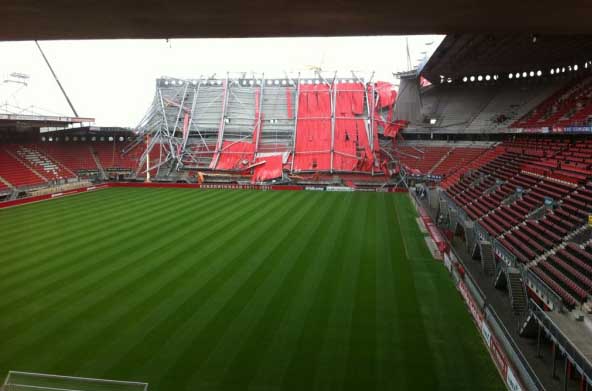 A stand at the Twente Stadium has collapsed, trapping an unknown number of people ...