WITH her frail frame, bones sticking out and unkempt fleece – this poor little lamb looked destined for the slaughterhouse.

But after being rescued ‘Precious’ has been amazingly brought back from the brink of death and is now happily running around an animal sanctuary with a spring in her step once more. 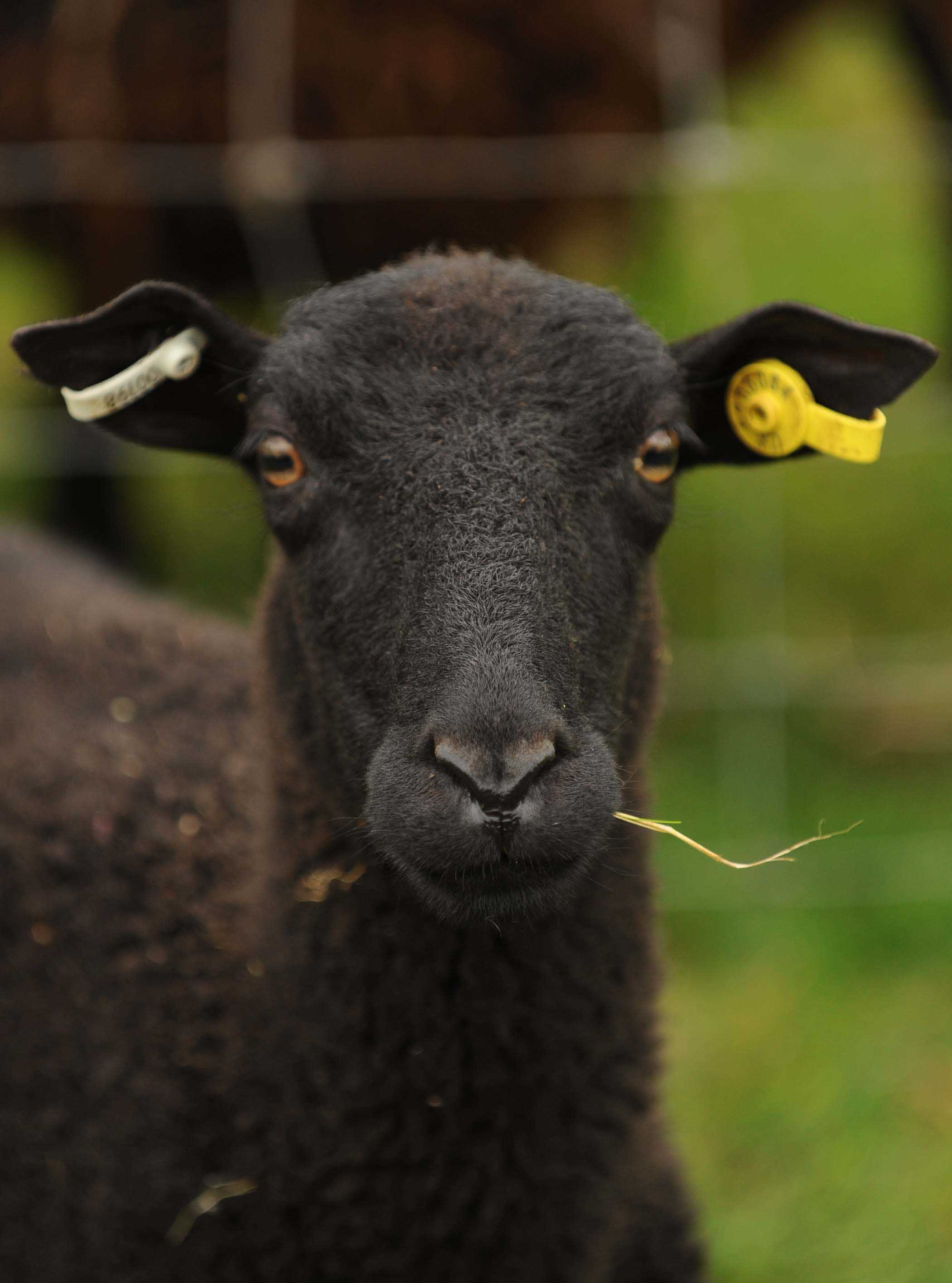 The one-year-old lamb was just one of 26 victims of a neglected flock of 250 sheep.

Undersized, underfed and riddled with worms, heartbreaking pictures show how Precious could not even stand on her feet and flopped her head to one side like a rag doll.

Her condition was so bad that her fleece came away in clumps, revealing every vertebrae, and she was only the size of a six-month-old lamb.

She was rescued after the Warwickshire farmer responsible for her horrific condition was
banned from keeping sheep and other farm animals.

He had grown so found of his flock he wouldn’t send them to slaughter, leading the size of the flock to grow.

When cute Precious was rescued, she had to live in a house at the sanctuary on a drip to prevent dehydration and was fed a nutritional supplement every hour from a syringe.

Maureen Lawless, who runs the Farm Animal & Bird Sanctuary Trust in Tardebigge, near Bromsgrove, Worcestershire, said: “Her hip bones and ribs stuck starkly out from her skin –she was virtually a living skeleton.

“The breeding was indiscriminate. He never castrated the ram lambs and allowed them to rampage through the flock. Then because he hated sending them for slaughter the size of the flock grew and grew and he could not afford to feed them.”

A supporter of the charity, a lawyer, stepped in to save the flock after discovering the weak, old and sick rams would be put down and the fit ones sent to market, heading for slaughter.

She took over their ownership while the sanctuary fed them until homes could be found at other charities across the country.

Precious and her pals are staying at the sanctuary but it is desperately appealing for funds to help re-home 80 other sheep which need safe, permanent homes.

Maureen added: “We are desperate to relocate them as you will see and the cost of transporting them all over the country is astronomical.”