WAYNE Rooney was caught up in a sensational Twitter row yesterday after offering to fight a Liverpool fan who has abused him on the social networking site.

The Manchester United star reacted to a Tweet which called him ‘a fat whore’ and a ‘ugly lil nonse’ by telling the user to come down to the training ground the following day where he would ‘put him to sleep’.

The controversial England international responded to a series of the fan’s Tweets just after midnight today/yesterday (WED) from a user named ‘sam_oldham_LFC’.

The first one read: “Rooney ya fat whore ill smash ya head in with a pitchin wedge an bury ya with a ballast fork ya fat ugly lil nonse’.

Within two minutes Rooney had responded saying: “haha u know were I train every day kid come and do it good luck’.

Within minutes ‘sam_oldham_LFC’ had written back to Rooney saying ‘snd ill be down tomorrow lad in me twin turbo nissan micra’.

The fiery striker replied: “I will put you asleep within 10 seconds hope u turn up if u don’t gonna tell everyone ur scared u little nit. I’ll be waiting.”

After other furious Twitter users got involved in the heated exchange, with one person telling Rooney ‘say 1 more ting lad ur gettin it swer dwn drive up her right now f***in p***k’, Rooney played down the argument.

He wrote: “a bit of banter and people go nuts chill all people’

Despite dismissing it as harmless banter, others believe his actions weren’t in keeping with a responsible professional footballer and roll model for children.

Ellis Cashmore, Professor of Culture, Media and Sport at Staffordshire University, said: “Even if this is banter, it is a very public discourse and a private conversation that is being monitored by thousands of people.

“It is imprudent banter and very irresponsible and not the behaviour you would expect from a professional footballer.

“He’s essentially offering him out and even if its said in jest, sometimes that is a tone hard to convey over the web. Instead in could incite rival fans.

“But he is a single-minded individual who will just say anything. Tell him to do something and he will do the opposite.

“He is the kind of character who will wilfully defy people and that is part of who he is and what makes him a one-of-a-kind player who we will never see the likes of again.” 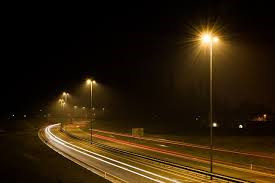 Moray Council: £5million to be invested in new street lighting

THE vast majority of street lights in towns and villages across Moray are to ...

The management of the Football Federation in England proposed the founding of a new ... 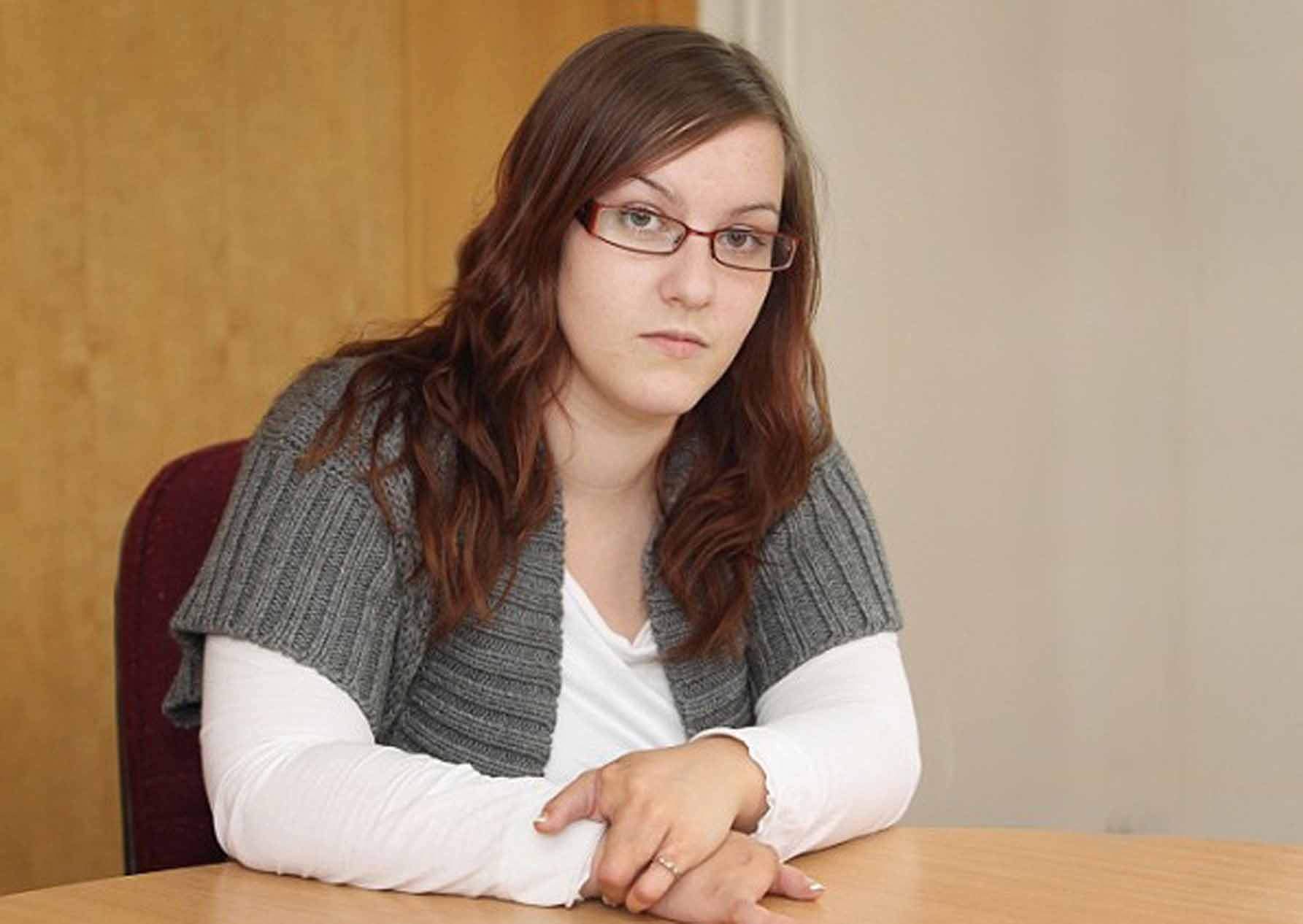 A DISABLED woman who claims her condition is getting worse has been stripped of ...